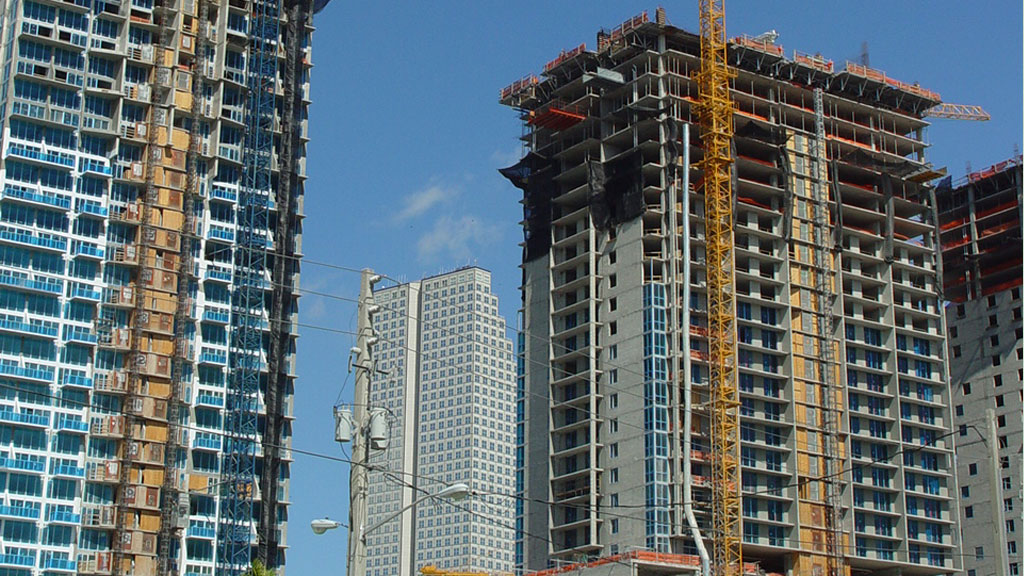 Colombia’s economy might only grow about 1.5 percent this year and inflation will be above the central bank’s 2 to 4 percent target range, new bank board member Jose Antonio Ocampo said on Thursday, urging more interest rate cuts.

Colombia’s oil-producing economy was hit hard by the global fall in crude prices, while inflation reached more than twice the target range last year because of food price rises and currency pressures.

In May the bank board cut the benchmark interest rate to 6.25 percent, the fifth reduction in an easing cycle meant to bolster growth despite continued inflation worries.

The bank predicts 2017 growth at 1.8 percent, well below the government target of 2.5 percent, but Ocampo, who joined the seven-member board last month, said growth would be even less.

“I am one of the pessimists, I have said less than 2 (percent growth) and I think it could even be 1.5 percent if the current trajectory continues,” Ocampo told Reuters at a banking conference in the city of Cartagena.

Ocampo, a former finance minister and professor, said that a consensus remains among board members that further interest rate cuts are needed.

There is no danger that rate cuts will prevent inflation from falling to within the target range in 2018, he said, though consumer prices will remain above it this year.

“The positive inflation news is that lots of shocks have been absorbed and now inflation has a downward trajectory,” Ocampo said.

“Overall this year we’ll be a bit above the 2 to 4 percent range, but with a path to get within it next year.” Up to now rate cuts have been “insufficient,” Ocampo said. “The interest rate is still very high.”

Exports should also gradually be diversified, he added, though that depends on a competitive exchange rate.

(Reporting by Carlos Vargas in Cartagena and additional reporting by Nelson Bocanegra in Bogota; Writing by Julia Symmes Cobb; Editing by Bernadette Baum and Alistair Bell)