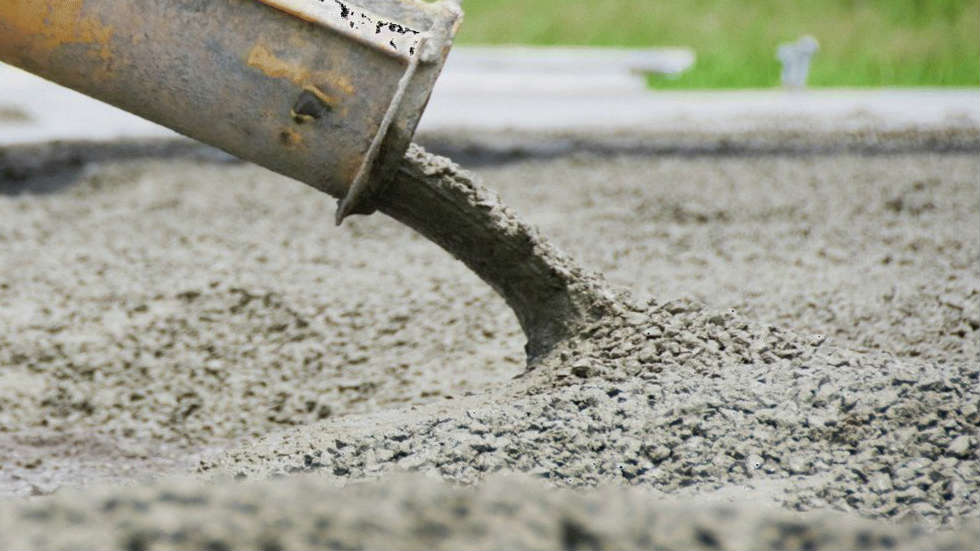 The three companies make up 98% of the market and agreed to fix the price of cement between 2010 and 2012, according to the Superintendent of Industry and Trade.

Cementos Argos and the local subsidiary of LafargeHolcim from Switzerland denied wrongdoings.

They abstained — in a conscious and coordinated way — from effectively competing, as became evident in different documents, emails, internal communications, among other material evidence.”

Superintendent of Industry and Trade

According to weekly Semana, the companies drove up the price to 20% above inflation in the $2.5 billion market.

Cementos Argos has earlier been linked to violent land theft during the armed conflict.

The fine would be minor financial inconvenience for Colombia’s largest cement company, whose global 2016 revenue was $1.3 billion, half of it from the United States.

According to the Superintendence, the cement market is globally prone to illegal cartel forming. The office said that it carried out five investigations into alleged price fixing in the industry since 1997.