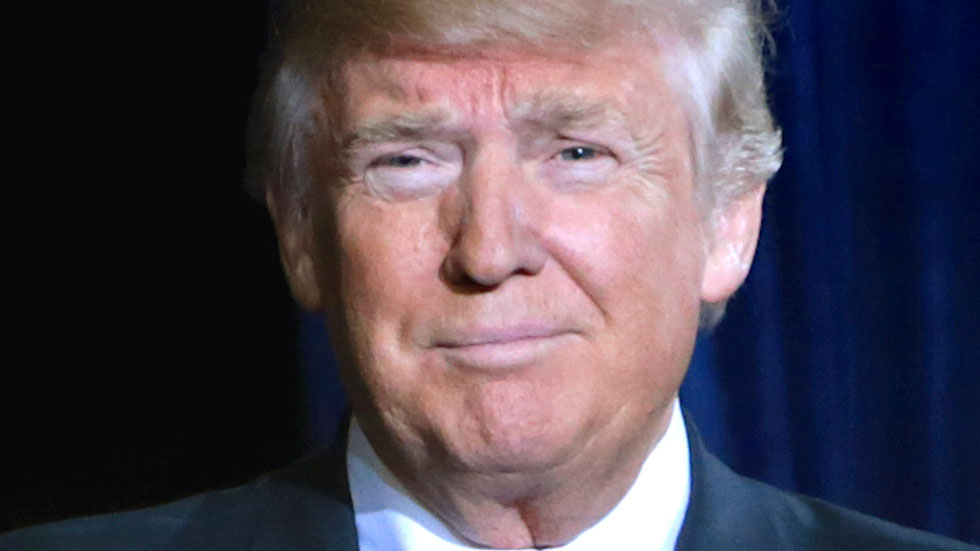 According to Santos, his administration “will continue deepening our bilateral relations” with the newly elected political outsider.

“We celebrate the democratic spirit of the US,” the Colombian president said in a Tweet.

Prior to the elections, Santos was exceptionally critical of Trump, the elected leader of Colombia’s main ally in the region.

In an interview with French press agency AFP in September, the Colombian president said Trump’s policy’s “are not in line with what Colombia wants,” particularly when it comes to bilateral trade agreements and migration.

Additionally, “Hillary was of tremendous support” as the US’ Secretary of State for successfully finalizing peace talks with the FARC, the largest of Colombia’s rebel organizations.

Trump has said to be an opponent of free trade deals, explicitly the one between the US and Colombia that was co-signed by his former opponent, former Secretary of State Hillary Clinton. Instead, the president-elect has promoted a more protectionist economic policy.