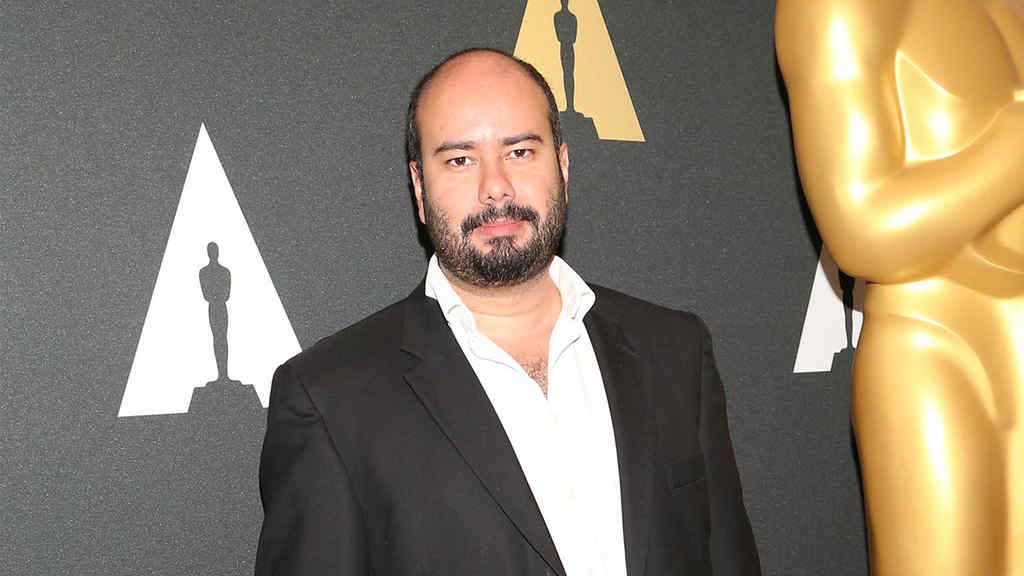 Colombia’s first nomination at the Oscars, “Embrace of the Serpent,” lost to competitor “Son of Saul” from Hungary on Sunday, but that didn’t stop local media praising the film’s performance as historic.

No Colombian film had ever been invited to the Hollywood ceremony before and “seeing [director] Ciro Guerra, [producer] Cristina Gallego, [actor] Antonio Bolivar and [actor] Brionne Davis was exciting,” said El Tiempo, one of the country’s leading newspapers.

Also newspaper El Espectador talked about Embrace of the Serpent’s “victorious defeat,” stressing that the movie had already made Colombian film history by being nominated.

“Today, February 28, 2016, will be marked with the paint of history for national culture,” El Espectador said pseudo-poetically.

Also weekly Semana stressed that the film’s “nomination alone marks a mayor landmark in the history of Colombian cinema.”

Actress Catalino Sandino was nominated as Best Actress in 2004 for her role in “Maria Full of Grace.” The 2007 documentary “La Corona” was nominated for Best Short Documentary.