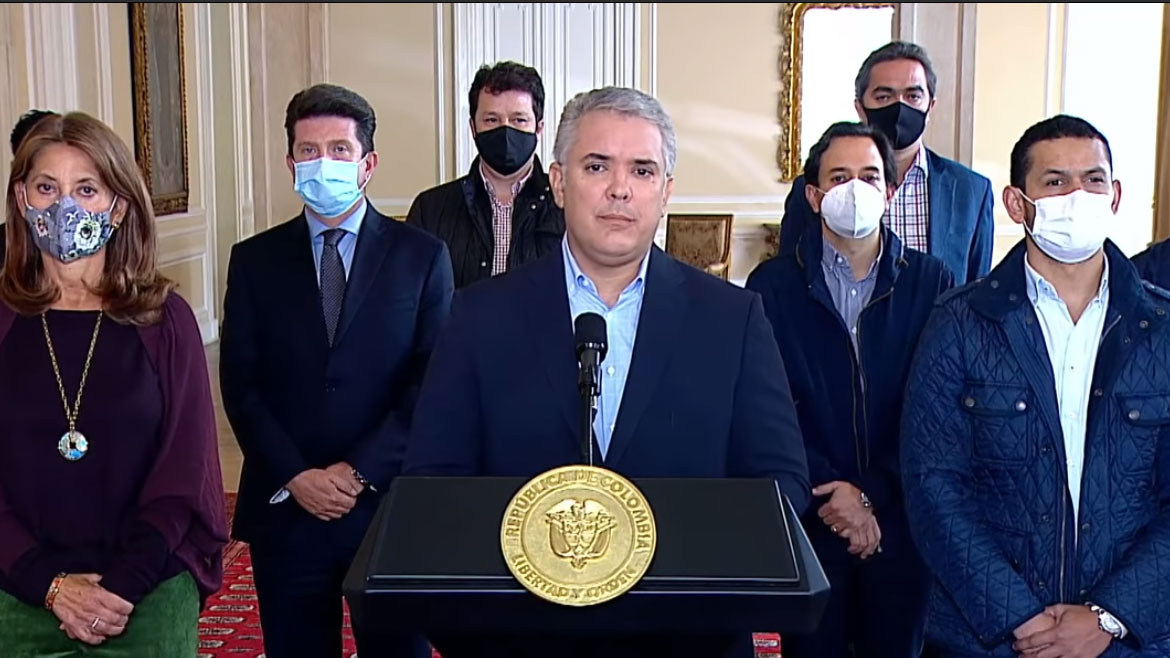 Celebrations broke out throughout Colombia on Sunday after President Ivan Duque announced he would withdraw a loathed tax reform plan that had triggered deadly protests.

People in all major cities spontaneously began banging on pots and pans for the first spontaneous “cacerolazo” after Duque addressed the nation in the company of all and his ministers but one.

Finance Minister Alberto Carrasquilla, the man behind the tax reform proposal, was nowhere to be seen.

Leaders of the National Strike Committee, which had organized marches since Wednesday, said protests would continue; withdrawing the tax proposal was just one of multiple demands.

How a tax reform and state terrorism triggered Colombia’s revolt

Apart from celebrations, social leaders and politicians commemorated the people who were killed in the protests, and particularly in far-right government’s extremely violent attempts to repress them.

Human rights organization Temblores said Sunday that it had received 940 reports of excessive police brutality, 21 police killings and the rape of four female protesters by policemen since Wednesday.

According to the human rights NGO, the real number of cases of the abuse of force is likely much higher as people have been afraid to report cases of abuse of power.

While much of the violence during the largely peaceful protests is attributed to the police, some are attributed to citizens taking out their anger against banks and large corporations.

On Sunday, an office of bank Davivienda was incinerated in the city of Bucaramanga. 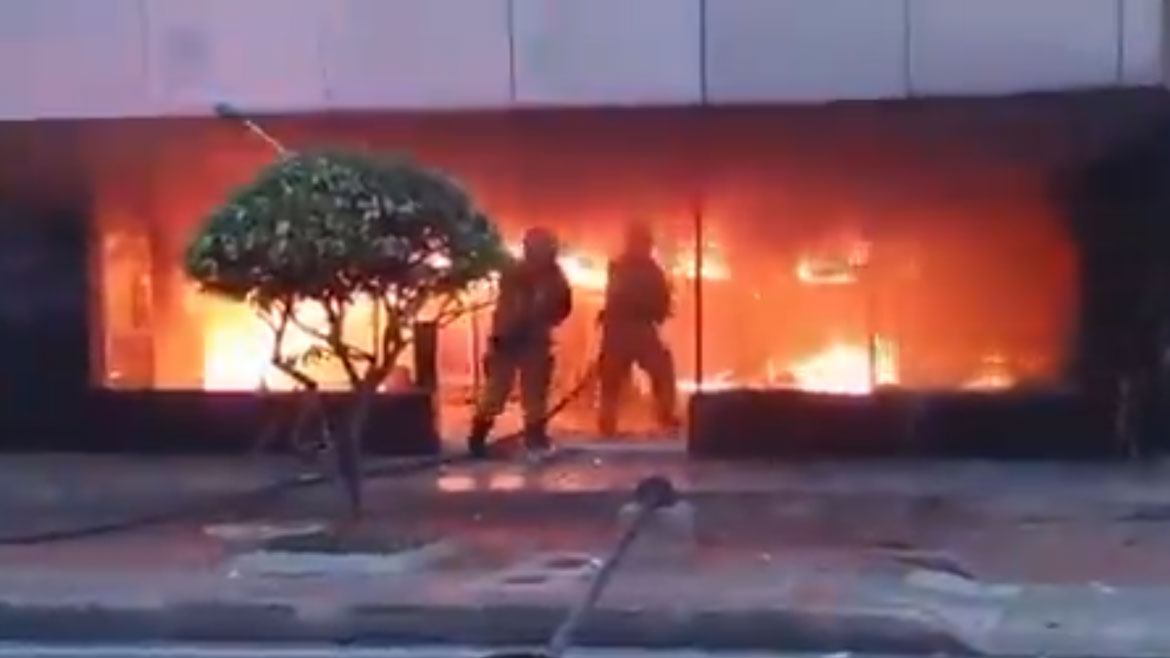 In his speech, Duque said he would present a new tax reform “on the basis of consensus” that would increase state revenue to deal with the coronavirus pandemic and its devastating effects.

Sources within the president’s far-right Democratic Center party told local media that Duque would also involve the opposition, which supported the protests, in the new tax reform.

These alleged plans were not confirmed by any opposition lawmaker.