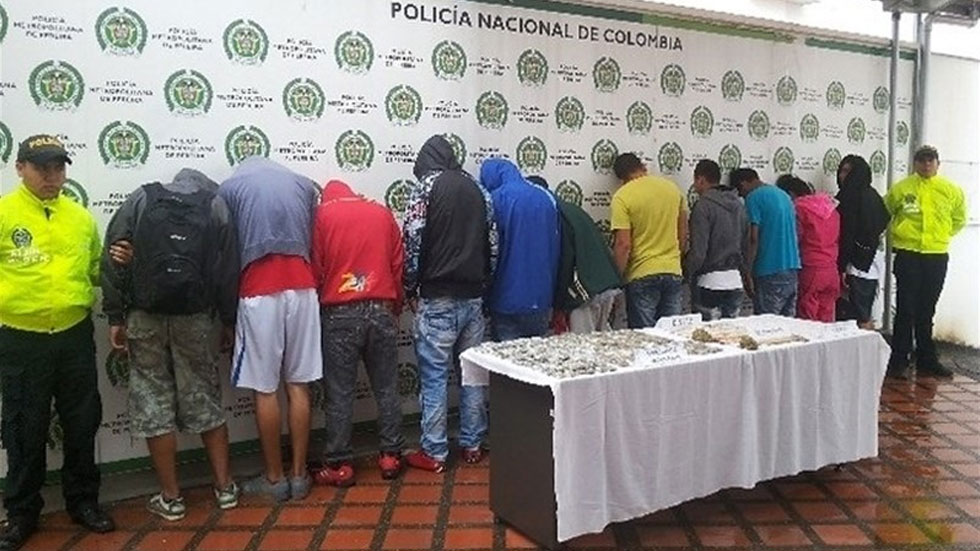 According to the national Prosecutor General’s Office, the detainees are members of the Gaitanista Self-Defense Forces of Colombia (AGC), a.k.a. Los Urabeños, La Cordillera and the Libertadores de Vichada.

All three groups are led by former members of paramilitary group AUC who took over their former organization’s criminal and political activity after the AUC demobilized between 2003 and 2006,

According to the prosecution, the detainees face charges ranging from extortion, homicide and drug trafficking.

The operation, called Nemesis V, was carried out in at least 9 of Colombia’s 32 departments and was a “major blow” to organized crime, according to the prosecution.