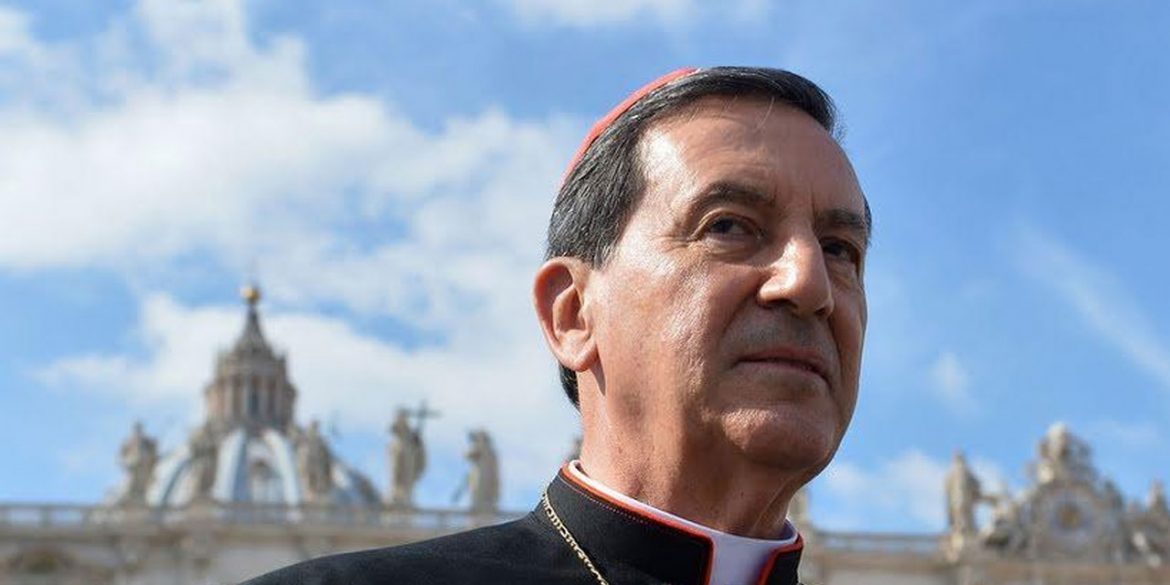 The leader of the Catholic Church in Colombia, cardinal Ruben Salazar, said Thursday that the church had failed victims of child abuse.

In an extraordinarily harsh judgement of his own church’s failures to effectively attend the years-long crisis, Salazar told other cardinals united at the Vatican for a summit on sexual abuse that “we must recognize the enemy within.”

Salazar was one of more than a 100 top clergy who had been summoned to the Vatican by Pope Francis to discuss a coordinated response to the growing number of scandals regarding sexual abuse.

During his intervention, Salazar admitted that “many times the Church – in the persons of its bishops – did not know and still, at times, does not know how to behave as it should in order to face quickly and decisively the crisis caused by abuses.”

Many times the procedure is like those who, when seeing the wolf come, flee, leaving the flock unprotected. And they flee in many ways: by trying to deny the dimension of the presented complaints, by not listening to the victims, by ignoring the damage caused to those who suffer the abuses, by transferring the accused to other places where they continue to abuse or by trying to reach monetary compromises to buy the silence.

“The rights of the victimizers may never come before those of the victims,” Salazar told the other cardinals and urged to transfer sexual abuse cases to civilian authorities rather than church authorities.

Had it not been for the valuable insistence of the victims and the pressure exerted by the media, we might not have decided to face up to the way this shameful crisis as we have. The damage that was caused is so great, the pain inflicted is so profound, the consequences of the abuses that have taken place in the Church are so immense that we will never be able to say that we have done all that is possible to do and our responsibility leads us to work every day so that abuses never happen again in the Church and so that the cases that eventually present themselves receive the punishment and reparation they demand.