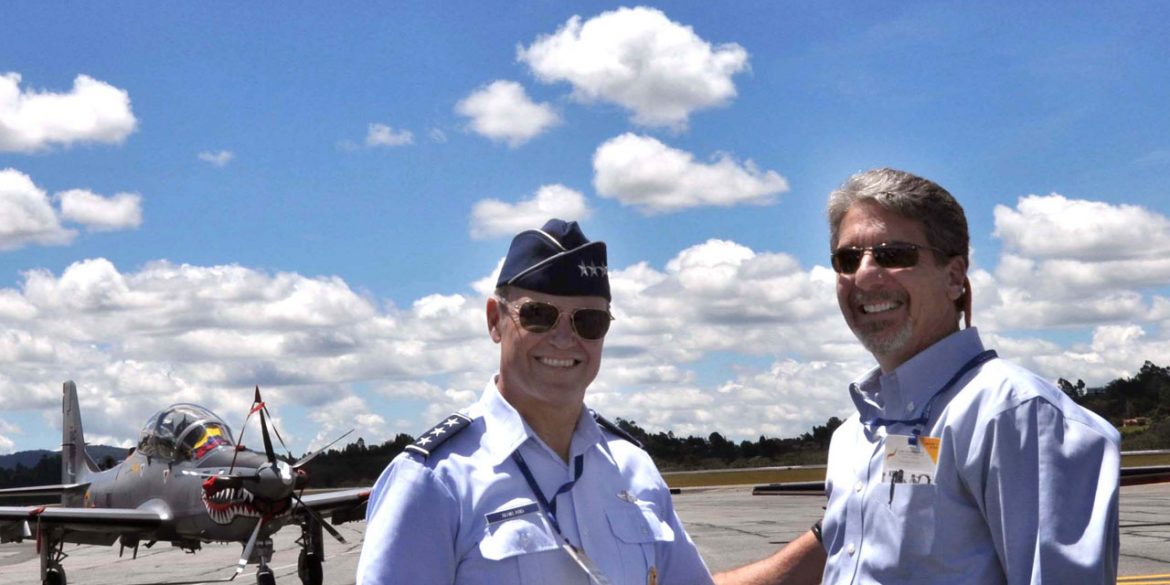 In an interview with El Tiempo newspaper, US Ambassador in Colombia Kevin Whitaker said President Ivan Duque recently spoke with US Defense Secretary James Mattis about the possibility of Venezuelan aggression.

“Colombia can count on us,” Whitaker told the newspaper, adding that he believed an attack is unlikely.

U.S. Secretary of Defense James Mattis and President Duque talked recently. They discussed the issue. What I’m going to say as a product of that meeting is that Colombia can count on us.

Colombia stands down against possible military intervention in Venezuela

Tensions are mounting between the two South American countries that cut virtually all ties under former President Juan Manuel Santos years ago.

The Lima Group – made up of 14 countries – was established last year to promote a peaceful solution to Venezuela’s crisis and the restoration of the country’s deteriorated democracy.

Venezuela would bomb Colombia if US attacks: lawmaker

An economic crisis and political tensions has forced millions of Venezuelans to flee their homeland due to shortages of food and medicine. Colombia and other neighboring countries are struggling to deal with the exodus.

Described as a potential “humanitarian catastrophe” by the United Nations, US Vice President Mike Pence and Duque talked on Friday and, according to the White House, agreed to increase pressure on Venezuela’s authoritarian President Nicolas Maduro.

Duque has demanded that Maduro be investigated for crimes against humanity while Maduro has accused Colombia on multiple occasions it was plotting with opponents and the US to overthrow the Venezuelan government.