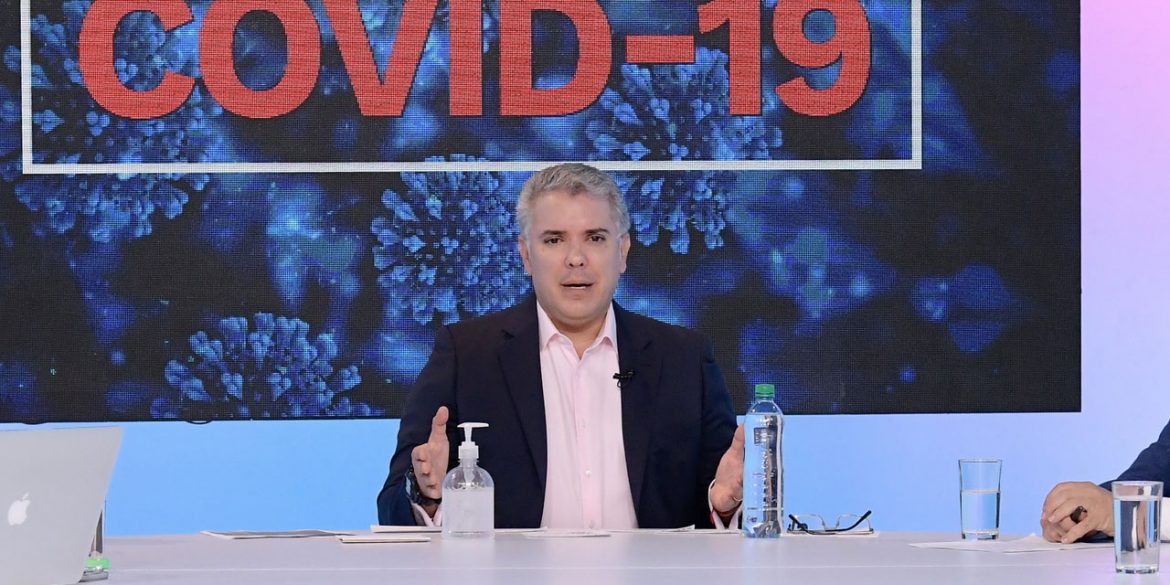 Colombia calculates Duque inaction would have caused at least 212,000 coronavirus deaths by mid-June

Colombia’s national health institute INS released a report in which it calculated that the coronavirus would have killed between 212,000 and 381,000 people by mid June had President Ivan Duque not taken action.

Half of these deaths would have occurred in the country’s three largest cities, the capital Bogota, Medellin and Cali, according to the INS.

The health institute’s calculations coincide with previous calculations of Professor Diego Roselli of the Clinical Epidemiology Department of the Javeriana University, who calculated that this scenario would have collapsed the country’s healthcare system by the end of March already.

Coronavirus: How Colombia’s scientists may have prevented a presidential lynching

The INS asked both municipal and regional health authorities to surrender projections of the scenario not taking actions on top of theirs, which revealed that Bogota alone expected to have buried 67,000 of its residents by June 14.

The estimates were based on data about the initially uncontrolled contagion and consequent deaths in China and a 2.28 contagion rate that stood at 2.68 on March 17 before local authorities took action.

Following weeks of inaction, on March 20 Duque rushed to take action and announced a quarantine, after scientists had been able to explain to him, in an emergency meeting, that he would be responsible for hundreds of thousands of deaths unless he took action.

Since then, the national government, governors and mayors have imposed stringent measures to slow down contagion and bolster the country’s healthcare system that has been on the brink of collapse for years.

Duque has since tried to relax this measure, but has been forced to decentralize much of his power, allowing governors and mayors to block or slow down the government’s attempts to reactivate the economy that has been all but shut down since March 25.

The president’s attempts to usurp the local authorities’ power a day before his meeting with the scientists triggered a rebellion among governors and mayors.