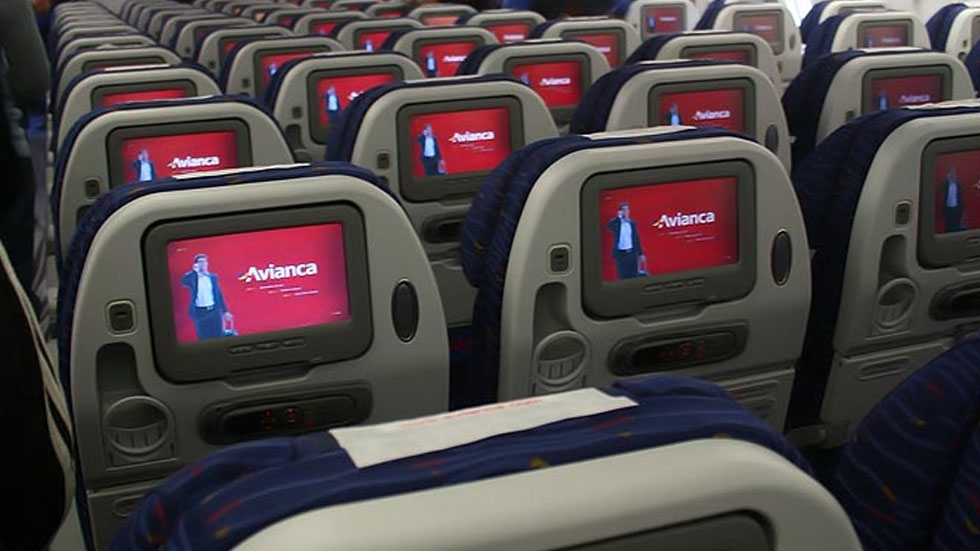 The high court allowed the airline company to fire 700 union-affiliated pilots who took part in a two-month strike after failed talks.

Avianca had requested the Supreme Court to confirm a Bogota court ruling that declared the pilots’ strike illegal in October.

The pilots did not return to work until November 10 after meeting with the Ombudsman.

The court declared the strike illegal confirming that air transport is an essential public service and that the pilot unions failed to obtain the support of more than half of Avianca’s entire staff of 8,000.

The ruling took into account the jurisprudence of the Constitutional Court by which the essential condition of air transport has been ratified and warned that, in line with the doctrine of the control bodies of the International Labor Organization, the definition of essential services depends on the conditions of each country.

Labor union ACDAC regretted the ruling and warned for a “job massacre” among associated workers. The airport said it had called in 200 strikers over possible sanctions.

With the ruling, the Supreme Court of Justice buries freedom of association and collective bargaining, and the strike as a tool to settle labor relations between workers and their employers.

Avianca carries out 800 flights a day and has been accused by the union of monopolizing air transport.

The airline said it was forced to cancel 3,600 flights and lost $47 million because of the strike.

Hundreds of thousands of passengers were reportedly affected, mainly inside Colombia.

The Avianca director told newspaper El Tiempo that he appreciated the pilots’ decision to resume work earlier this month, but that strike leaders should expect “disciplinary processes.”

Thank you, you do not qualify to belong to this family.

Labor Minister Griselda Restrepo celebrated the court’s decision and called on Avianca not to carry out mass layoffs.

We will be watching closely so the rights of no worker are violated.