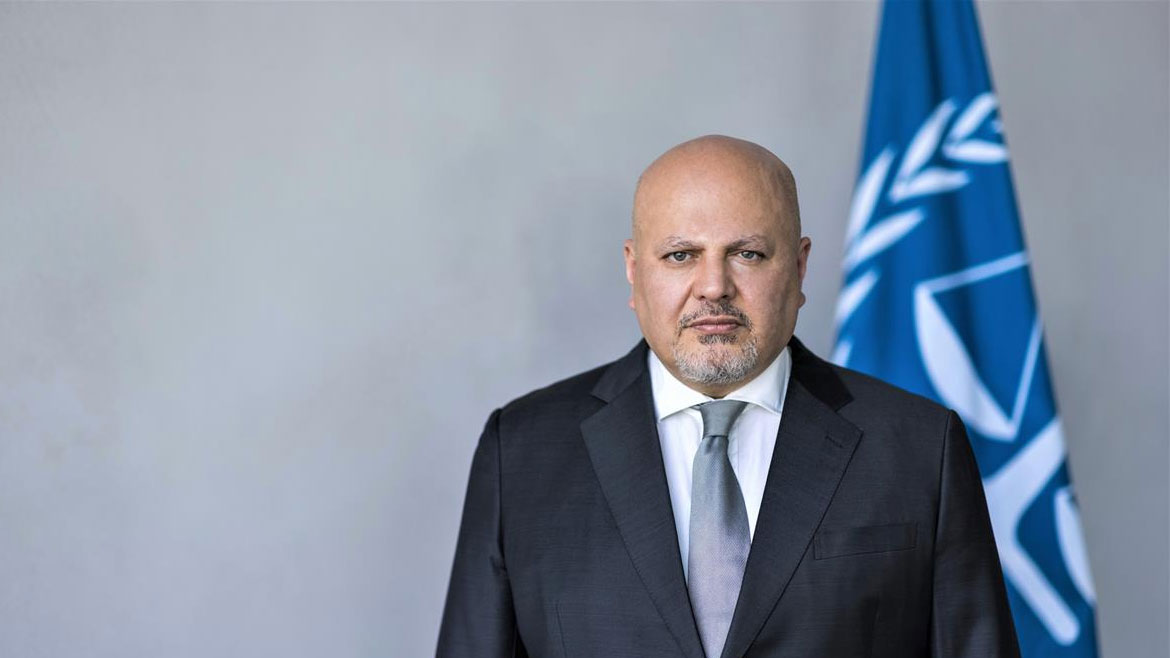 The government of President Ivan Duque reportedly asked the International Criminal Court (ICC) to shelve a preliminary investigation into crimes against humanity in the country.

According to newspaper El Espectador, the government asked ICC prosecutor Karim Kahn to close the preliminary investigation that was opened in 2004.

Kahn is visiting the South American country this week in order to determine whether or not to continue close the file on Colombia.

The Duque administration requested an end of the investigation, claiming that several “mechanisms to achieve peace after 50 years of conflict” have been created over the past few years.

The Supreme Court surrendered a report on the results of investigations into crimes against humanity committed by congressmen and governors, according to El Espectador.

In a letter to Kahn, the Americas director of Human Rights Watch, Jose Miguel Vivanco, asked the ICC prosecutor not to shelve the preliminary investigation.

According to Vivanco, closing the investigation would be “premature and counterproductive for the goal to secure access to justice of the victims of serious international crimes.”

We urge you to keep the preliminary examination open and intensify your efforts to engage with national authorities, victims’ associations and their representatives, other civil society organizations, Colombia’s international partners and other interested parties in efforts to ensure that genuine national processes are in place in the country.

Kahn can decide to either maintain or close the preliminary investigation, or to press formal criminal charges against alleged war criminals.

While in South America, the ICC prosecutor will also visit Venezuela over a pending preliminary investigations into crimes against humanity allegedly committed by the authoritarian regime of President Nicolas Maduro.