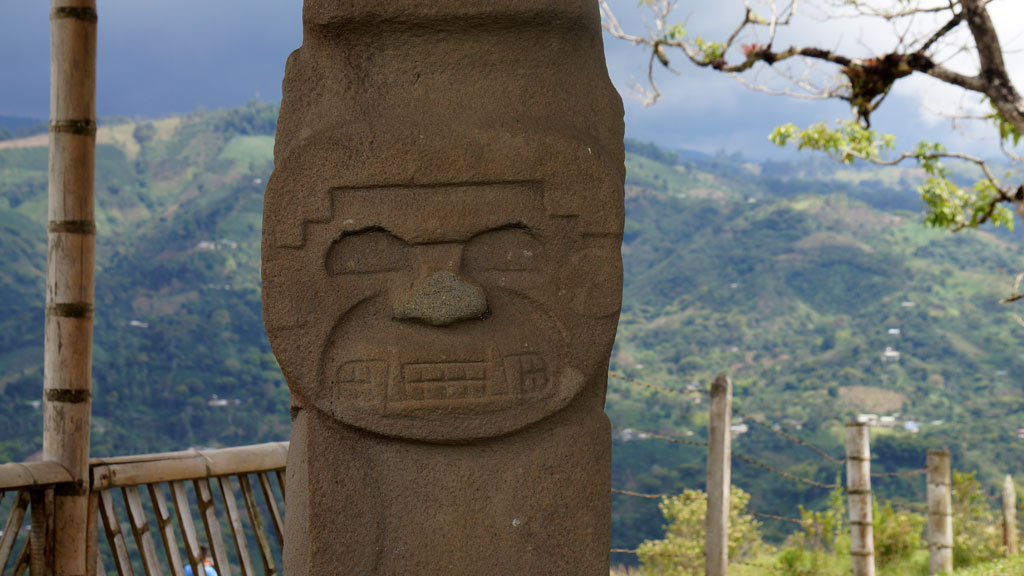 Colombia will seek the return of Pre-Columbian statues currently in the possession of Germany’s Ethnological Museum, local media reported Wednesday.

The statues currently in the Berlin museum were taken by German ethnologist Konrad Teodor Preuss (1869-1938) from the southern municipality of San Agustin, one of Colombia’s most important archaeological sites.

Locals from the Huila province have long called on the national government to request the return of the invaluable statues made by people from the San Agustin culture more than 1,000 years ago.

San Agustin and the mythical story behind its ancient statues

The locals’ call to return the estimated 35 statues was first made public by David Dellenback, an American archaeologist who has been living in San Agustin for more than 40 years.

Dellenback’s campaign found strong support among the local population, but took years to reach the national government, until Tuesday.

Whether Germany is willing to return the ancient artifacts is uncertain. In the five years the locals have called for the repatriation of the statues, the national government has never formally requested the return of the pieces.

“This repatriation depends on the cooperation of the German Embassy in Colombia,” the governor told local newspaper Diario del Huila. 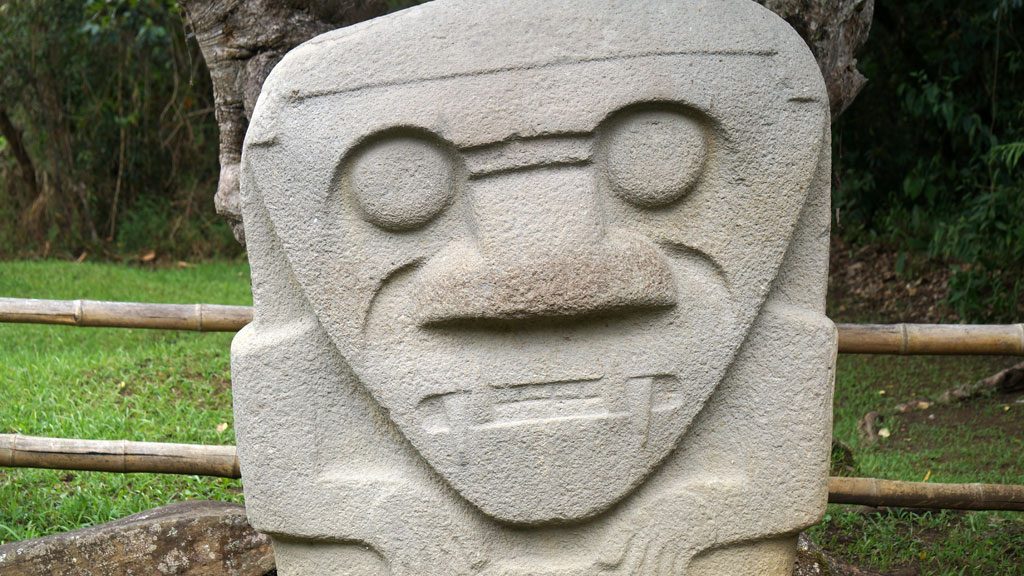 Preuss, one of the most important ethnologists to have studied Colombia’s ancient cultures, took the statues from Huila and the neighboring Nariño province in the first half of the 20th century.

Since then, the pieces have been part of the collection of the Ethnological Museum in the German capital, much to the frustration of the people of Huila, who believe the German scientists illegally took the artifacts from what is now a UNESCO-protected site.

The statues are shrouded in mystery as the culture who made them disappeared hundreds of years before Spanish colonists arrived in Colombia.

The artifacts are among the oldest ever having been found in Colombia.