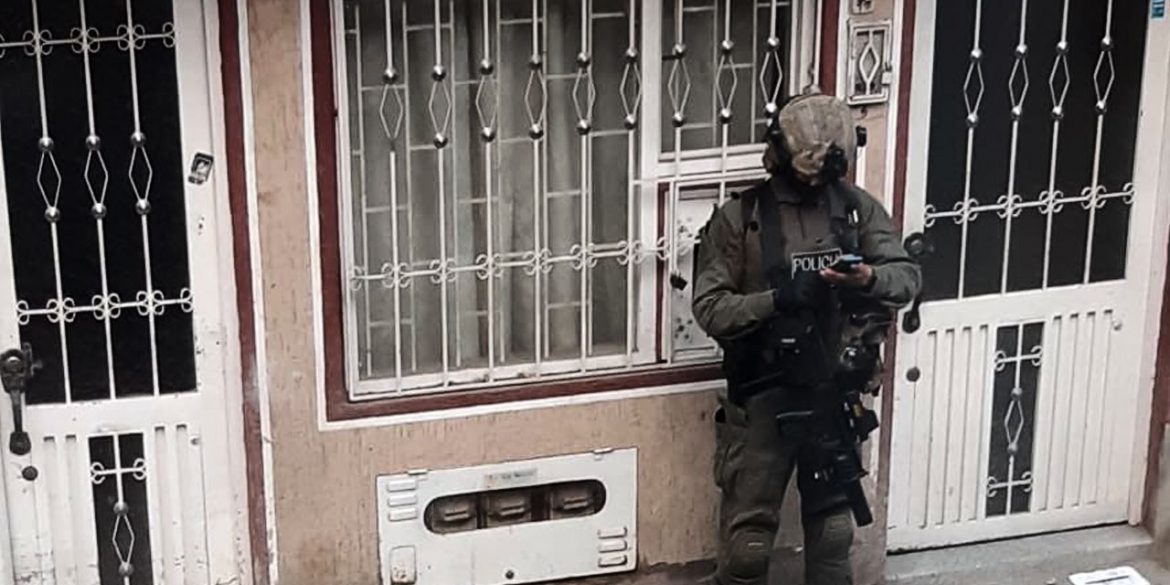 Colombia’s prosecution arrested four alleged vandals on terrorism charges and raided the home of at least one opposition activist on Friday, days before a national strike.

The announced arrests and raids in the capital Bogota are similar to illegal operations carried out before anti-government protests in November in an apparent attempt to intimidate government critics and opponents.

According to Prosecutor Francisco Barbosa, a friend of far-right President Ivan Duque, the suspects are members of “urban terrorist cells” who were involved with vandalism during the Bogota Massacre in which police murdered at least 15 civilians last week.

The social leaders who organized the biggest anti-government protests in more than four decades last year subsequently announced a national strike and marches for Monday.

According to the prosecution, the “urban terrorist cells” would be linked to dissidents of the FARC, a political party formed by former guerrillas in 2017, and “offering education and training to students of different universities, endorsing the creation of clandestine neighborhood organizations, and design mechanisms to finance violent and infiltration activities.”

Barbosa, who announced the arrests in a press conference, provided no evidence of any illegal activity, raising suspicion he was involved in illegal activity himself to intimidate opponents of his increasingly authoritarian friend.

Opposition Senator Gustavo Petro said that one of the detainees is a 73-year-old member of his party who was actively campaigning for an underground metro system.

Duque, who was suffering abysmal approval ratings ahead of the coronavirus pandemic, all but lost legitimacy as president after evidence his party colluded with a drug trafficking organization to rig the 2018 elections and last week’s state terrorism campaign.