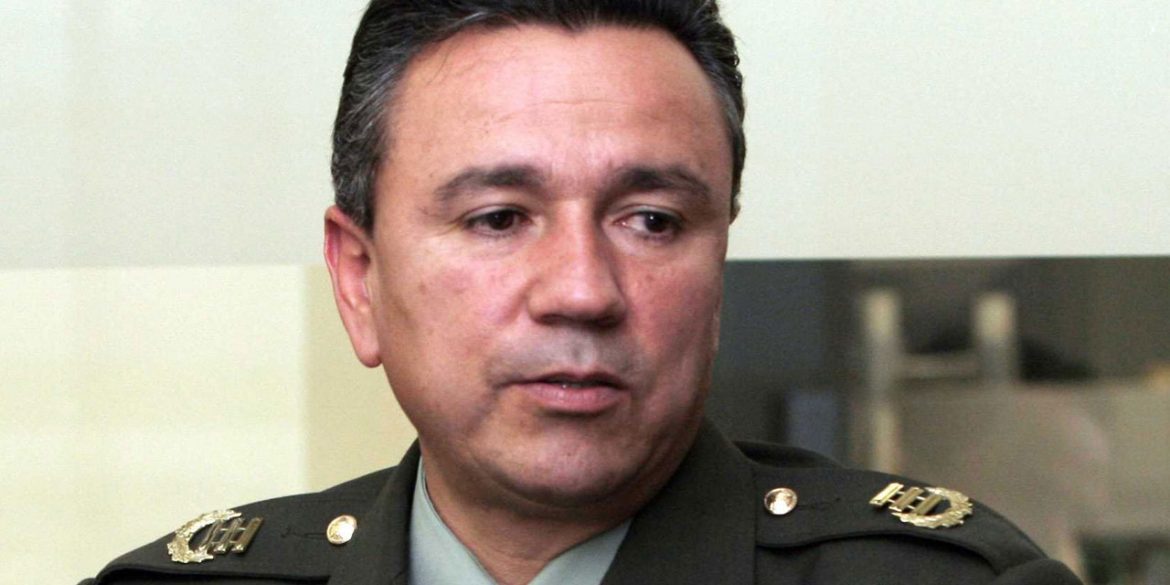 The ex-security chief of former President Alvaro Uribe was arrested after being sent back to Colombia by the United States on Monday on forced disappearance and murder charges.

This arrest is part of an ongoing investigation into links between paramilitary death squads and officials in Antioquia, the home of Uribe and his former presidential security chief General Mauricio Santoyo.

The Commission of Colombian Jurists has requested that his crimes be treated as crimes against humanity.

Santoyo was extradited to the USA in 2012 and convicted on drug trafficking charges. His sentence was reduced after agreeing to share information about the links between the security forces, civil servants and paramilitary organization United Self-Defense Forces of Colombia (AUC).

The disgraced former top official was detained by Colombian authorities on arrival in the country.

Santoyo had repeatedly requested to stay in the US in order to protect himself and his family, but the requests were denied.

It has been proven that a unit under Santoyo’s command was illegally spying on human rights defenders: he was fired in 2003 for ordering around 2,000 of such illegal interceptions. The State Council, however, reinstated him in the armed forces in 2006, after which Uribe appointed him his presidential security chief.

It is now alleged that he is responsible for the delivery of personal information from law enforcement to paramilitary groups, which led to a number of murders.

Extradited paramilitary commander “Macaco” and drug trafficker “El Tuso” have alleged that Santoyo was closely linked to the AUC, and helped them to plan and execute actions against civilians.

Among Santoyo’s alleged victims are Angel Jose Quintero and Claudia Patricia Monsalve, members of the Association of Family Members of Disappeared Detainees (Asfaddes).

Santoyo is also implicated in the murder of the two investigators of the Center of Investigation and Popular Education (CINEP), Mario Calderon and Elsa Alvarado, in Medellin in 1997.

In addition, his name has been mentioned in relation to the 1999 murder of journalist and comedian Jaime Garzon, though he is not yet officially part of that ongoing investigation.