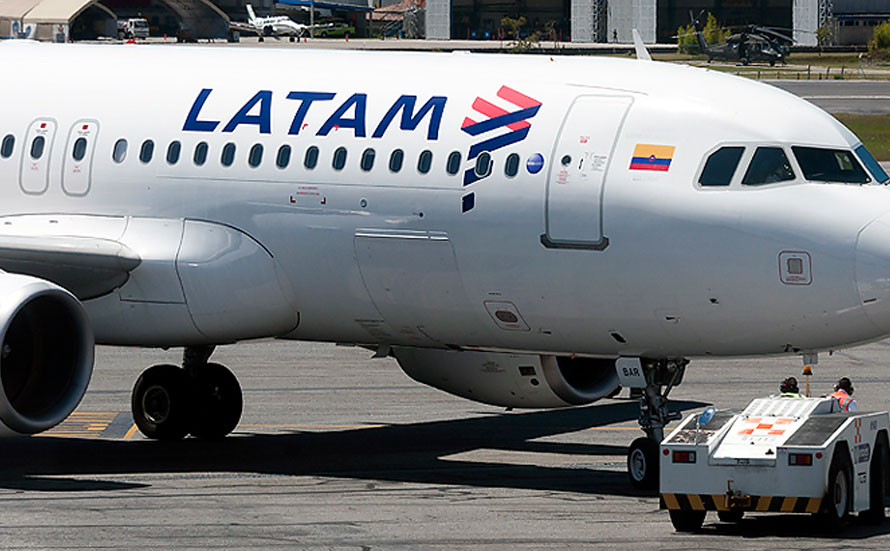 An Israeli traveler was arrested in Colombia’s capital Bogota after he threatened to detonate a bomb “because the plane was delayed,” according to local media.

The man was arrested on Bogota’s El Dorado airport and further delayed the flight from Bogota to Barranquilla that was already seven hours late when the Israeli lost his patience.

According to airliner LatAm Airlines Colombia, “while boarding, a disruptive passenger threatened to detonate an explosive artifact after which all security protocols established by the company were activated.”

However, passengers told local media a different story, claiming they had gone on and off board three times during the seven-hour delay.

They told us the airplane was having a technical failure and we had to wait another while when the Israeli, who was in the back of the airplane, shouted he was going to detonate a bomb. I think he was fed up with the delay.

Following the bomb threat, the passengers who had been waiting on board for hours were also removed from the plane and the 49-year-old Yossef Brofen was arrested.

However, the technical difficulties and LatAm ultimately called in a spare plane to take its customers to Barranquilla where they arrived at 0:20AM instead of 5PM.