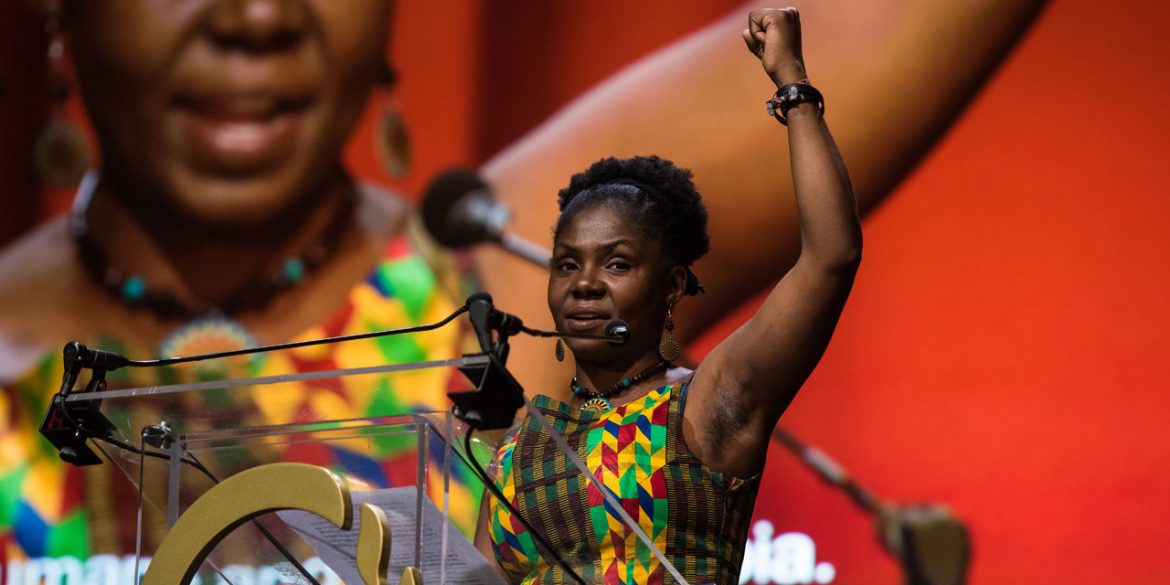 According to the prosecution, the two suspects took part in the attack on the black minority leaders in Santander de Quilichao, Cauca, that injured two bodyguards.

The men, two brothers, were arrested in Buenos Aires, a nearby municipality in the north of the troubled Cauca province.

A third attacker, a minor, had already been arrested and is now in a center for juvenile delinquents, according to Blu Radio.

The suspects were charged with terrorism and attempted homicide, the prosecution said.

Among the leaders who survived the attack was Francia Marquez, who won a Goldberg award last year for her defense of the environment in her home province.

It is unclear whether the prosecution is investigating who ordered the assassination of the leaders, who again received death threats just days after the attack.

Following a peace agreement with FARC guerrillas in late 2016, social leaders and candidates for local elections held later this year have been subjected to a wave of deadly violence and death threats.

The guerrillas used to control much of the area, which has become virtually lawless after the government failed to assume territorial control.

The government of Ivan Duque has come under increasing international pressure over his alleged negligence to attend the violence that has killed hundreds of social leaders during the peace process.

The president was expected to meet with Marquez after the attack, but failed to appear at the meeting.