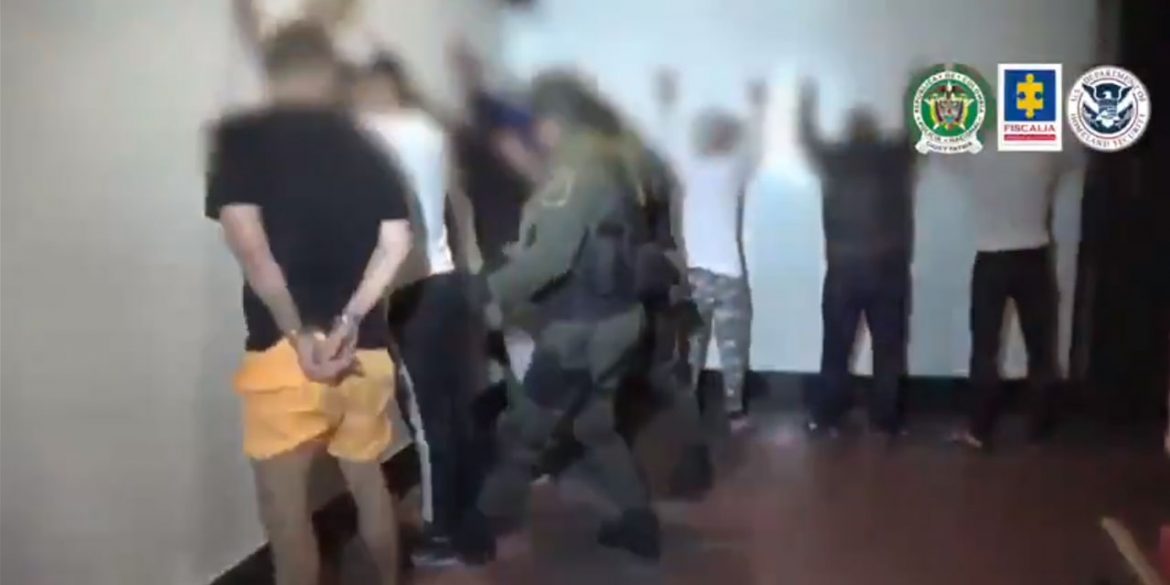 Colombia’s authorities on Sunday arrested six Israeli citizens on claims they ran a child prostitution ring throughout the country.

According to the Prosecutor General’s Office, the foreigners offered child prostitution services with the help of two Colombian citizens in Bogota, Medellin, Cartagena and Santa Marta.

The ring was allegedly led by Israeli citizen Mor Zohar and received the support of an unnamed Colombian policeman who provided classified information that allowed the child prostitution ring to operate without previous intervention from the authorities.

According to the prosecution, the ring used a network of hotels to provide the illegal sex services to Israeli sex tourists, primarily businessmen and men who had just finished compulsory military service.

All suspects were wanted by Interpol for their alleged involvement in the child prostitution ring that appears to be linked to deported Israeli hotel owner Assi Ben-Mosh, who ran one of the hotels just outside of Santa Marta until November last year.

Police and prosecution officials raided multiple hotels suspected to be used by the child prostitution ring .

All suspects will appear before a judge in Medellin to respond not only to charges of child prostitution, but also homicide, money laundering and illicit enrichment.

Colombia has struggled to curb sex tourism and in particular the sexual abuse of children as the country’s tourism industry has been booming for more than a decade.

Unlike before, when many alleged sex offenders were deported, the prosecution this time opted to prosecute the suspects.