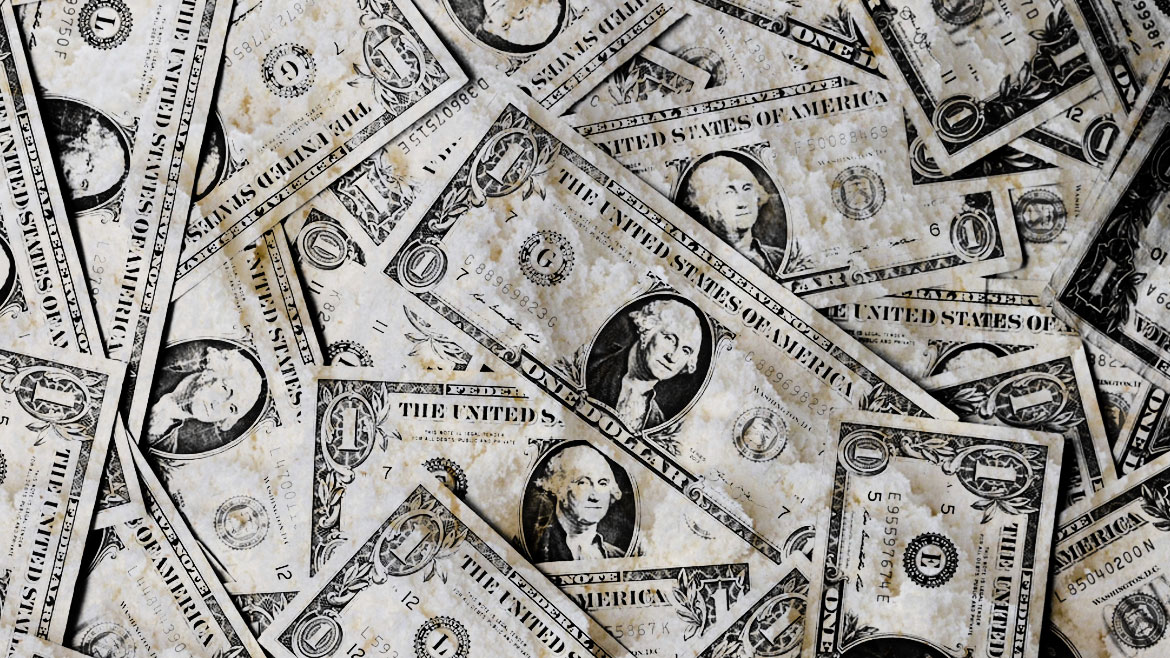 According to local media, Nestor Tarazona was reportedly arrested near Pereira, the capital of the Risaralda province and one of the cities where the senior drug lord allegedly laundered money for the Mexican cartel.

Colombia’s authorities did not publicly confirm the arrest of the senior crime lord with ties to family members of former President Alvaro Uribe and Vice-President Marta Lucia Ramirez.

Whether Tarazona was jailed after his latest arrest is unclear.

According to newspaper El Tiempo, Tarazona has been linked to drug trafficking since the 1980’s but primarily known for the breeding and trading of horses.

The narco was first arrested on drug trafficking charges in 1989 in the United States and sentenced to prison after a second arrest in 1990.

Tarazona was released and repatriated to Colombia in 1995, after which the narco resumed his criminal activities from the central Colombian Meta province, according to the US Treasury Department.

At one point, Tarazona moved to Mexico, according to US authorities and transnational crime website InSight Crime.

Despite being convicted of drug trafficking and accused of money laundering in 2009, the narco apparently had no difficulty traveling between Colombia, Mexico and the United States where he was arrested again in 2012.

Curiously, the Treasury Department’s removed the narco from its so-called Kingpin List and Colombia’s prosecution opened an investigation against Tarazona the same year.

The narco went off the radar after shutting down one of his businesses in Colombia in 2013, investigative journalist Martha Elvira Soto said in her 2014 book “Cocaine Horses.”

Tarazano is one of multiple narcos with ties to both the Sinaloa Cartel and the Colombian government, specifically Colombia’s vice-president and Uribe, another horse breeder.

While in Mexico, police seized a 26-ton cocaine shipment meant for the narco and arranged by “Memo Fantasma, a jailed business partner of Martinez’s husband, according to InSight Crime.

Tarazano’s front companies in Colombia were reportedly part of a Sinaloa Cartel money laundering network that was largely controlled by the Cifuentes Clan of Uribe’s fugitive niece and her convicted mother, who had two children with the former president’s late brother.

During his elusive career, the mafioso created money laundering companies throughout Colombia.