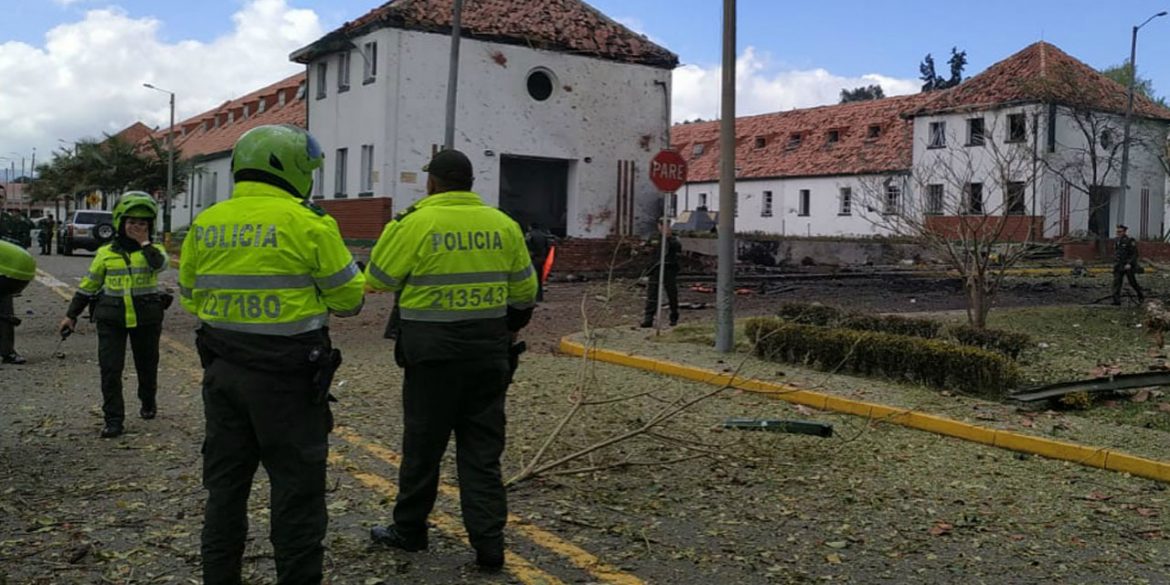 Colombia’s authorities arrested a man who is suspected of taking part in a terrorist attack that killed 21 people earlier this month, the country’s chief prosecutor said Tuesday.

Prosecutor General Nestor Humberto Martinez said that the unidentified suspect was arrested in Facatativa, a town in the Cundinamarca province at some 30 miles from the General Santander police academy in Bogota, where an alleged ELN guerrilla detonated a car bomb.

Authorities believe that the man rode a motorcycle that was captured on security cameras accompanying the truck carrying 80 kilograms of explosives for miles before it entered the police academy where the car bomb was detonated.

The driver of the car, who has been identified as Jose Aldemar Rojas, was allegedly killed in the attack.

Police seized the motorcycle that was stolen in Bogota in October at the location where the suspect was arrested. The license plate was found at a second location.

Did the government blunder again?

Curiously, the arrested suspect has not been formally charged for his alleged participation in the attack, but with the illegal possession of firearms that were found at his home.

Radio station Caracol reported Wednesday that the detainee has nothing to do with the terrorist attack and has falsely been presented as a suspect in the case to the press.

One of the people who started the story was the Minister of Defense himself because he had had a conversation with the prosecutor minutes before. They made a mistake and the man captured on a farm in Facatativa has nothing to do with it.

A Bogota resident had been in custody for weeks after the prosecution accused him of being part of the plot to carry out the terrorist attack, but there are doubts about whether the man was really involved or arrested to produce quick results.

The attack and the subsequent criminal investigation have embarrassed authorities, who have been caught lying about what happened during the attack and blundering with key evidence that would link the guerrillas to the attack.

The ELN implicitly assumed responsibility for the attack, claiming that the police academy was a “legitimate military target” in its 55-year war against the Colombian state.

Defense Minister Guillermo Botero said his department would carry out an internal investigation into the apparent gross neglect that allowed the driver of the car bomb to enter the police academy and kill 21 cadets while injuring 67 others.

The attack spurred President Ivan Duque to end peace talks with the ELN he had suspended when taking office in August and had rejected to resume.