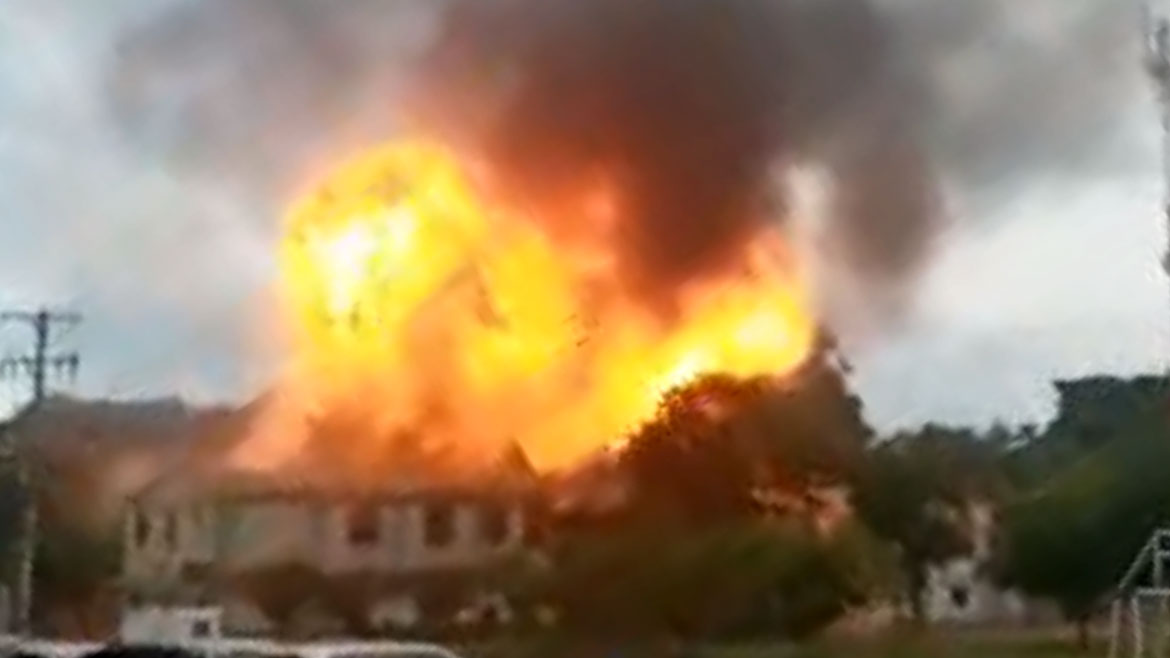 Colombia’s chief prosecutor said Thursday that a retired army captain was behind an alleged car bomb attack on a military base in the northeast of the country in June.

In a confusing press statement, Prosecutor General Francisco Barbosa said that the alleged car bomb attack on the 30th Brigade in Cucuta was carried out by the 33rd front of the now-demobilized FARC.

FARC dissidents turn out to be retired army captain

Barbosa didn’t blame rearmed guerrillas of the explosion that injured more than 30 people, however, but Andres Fernando Medina, a retired captain of the National Army.

The former military official allegedly planned and carried out the attack with the help of his father and an employee of the National Protection Unit (UNP), said the prosecutor general.

Five alleged members of the FARC’s 33rd Front were arrested on conspiracy charges and are also investigated “for the attack on the brigade,” Barbosa said.

The chief prosecutor stressed that the arrest of the former FARC members confirmed the initial conspiracy theory that suspected the “terrorist attack” was carried out by guerrillas.

Barbosa couldn’t say how the alleged FARC dissidents were allegedly involved in the detonation of an explosive exclusively used by the military. 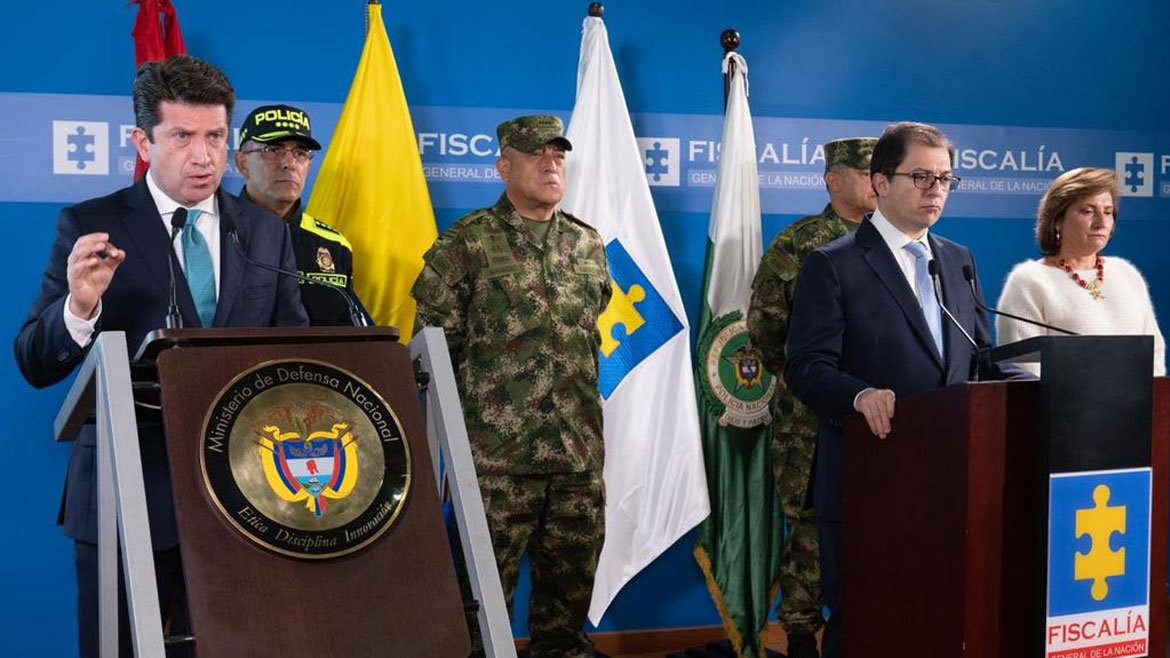 The plot thickened when the chief prosecutor claimed that the former army captain was also behind an “assassination attempts” on President Ivan Duque 10 days after the alleged attack on the 30th Brigade.

According to Barbosa, Medina helped members of the 33rd Front with intelligence that allowed them to open fire on the Blackhawk helicopter that was transporting Duque to Cucuta.

Two of the guerrillas investigated for their alleged role in the attack on the 30th Brigade, “Ascanio” and “Miguel,” allegedly took part in both incidents.

Ascanio allegedly was one of the two suspects who opened fire on the helicopter and Miguel allegedly hid the rifles that were found within hours after the attack.

Two other suspects, including the taxi driver who allegedly drove the shooters to the place from where they attacked the helicopter, were also arrested.

According to Barbosa, the two incidents were now “solved” despite the fact the prosecutor general barely made sense, failed to surrender any compelling evidence and nobody was convicted. 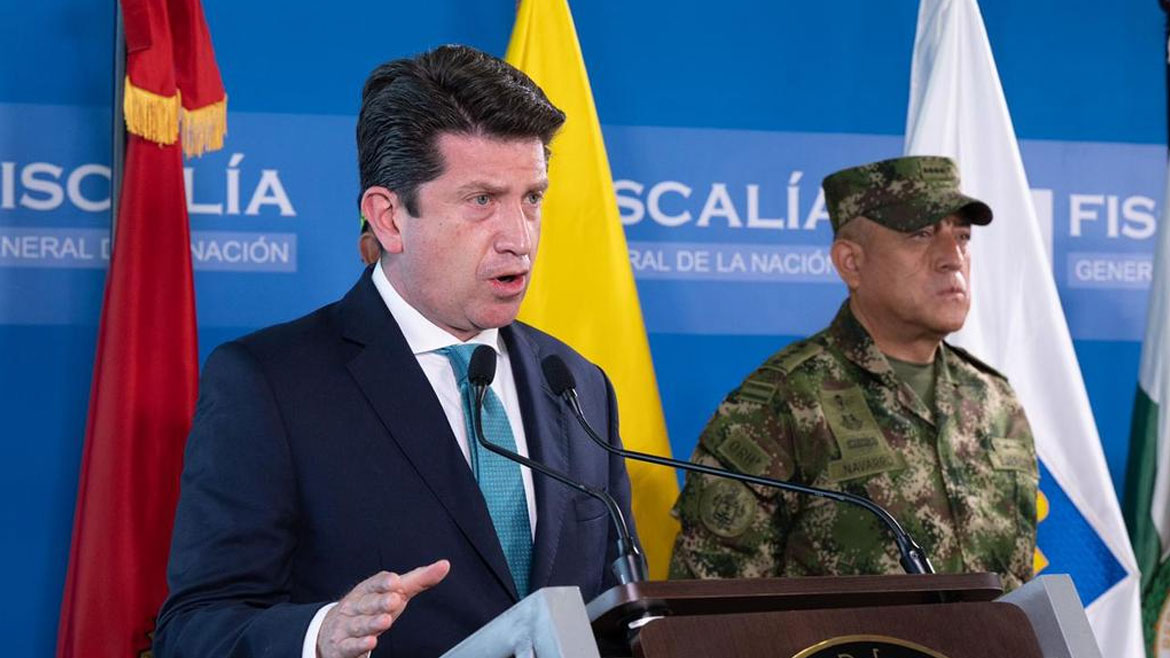 To add to the confusion, Defense Minister Diego Molano contradicted the chief prosecutor and claimed that all 10 detained suspects took part in the alleged bombing of the 30th Brigade.

The defense minister also claimed that “it is clear that this attack” on the presidential helicopter and the alleged attack on the army base “were planned from Venezuela” and evidence of how the regime of the neighboring president Nicolas Maduro “continues to harbor terrorists.”

The contradictory and incoherent claims made by Molano and Barbosa were the “important result” of “a serious job an a harmonious cooperation between State institution,” the defense minister said.