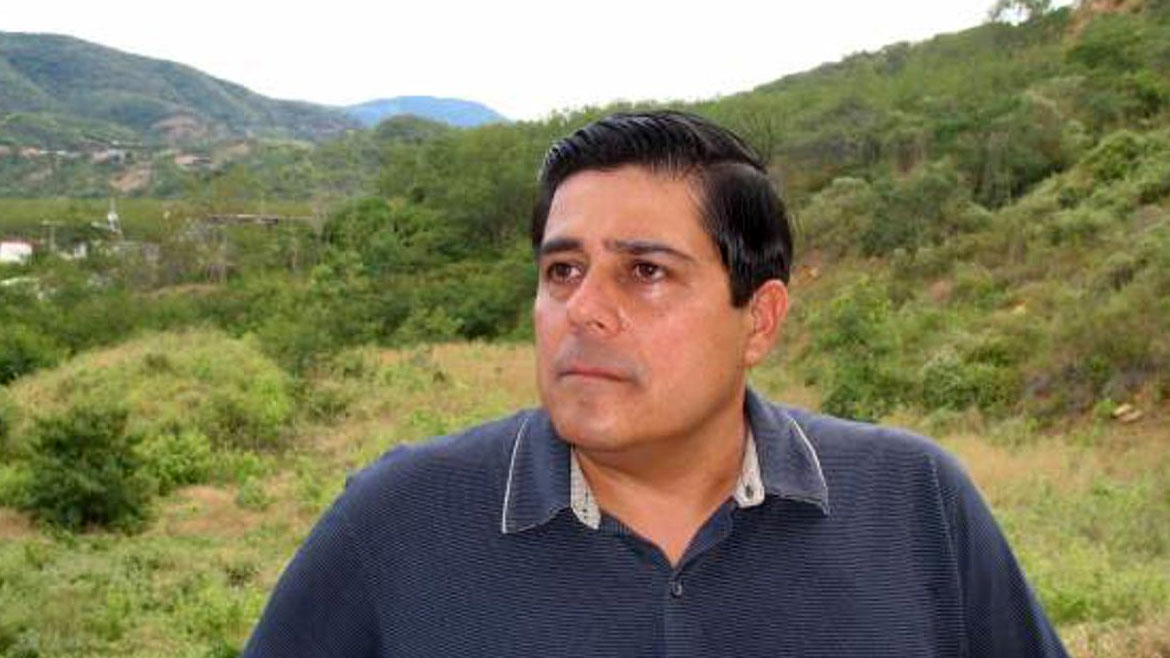 Colombia’s prosecution arbitrarily arrested a key witness in the case against former President Alvaro Uribe‘s brother on charges after their statute of limitations passed.

The prosecution was forced to release former Police Major Juan Carlos Meneses on Friday, two days after the former official was illegally detained in the eastern city of Cucuta.

According to Meneses’ defense attorney, the arbitrary arrest was a retaliation for the former police official’s cooperation in the investigation against Uribe’s brother Santiago, who allegedly led death squads in their native Antioquia province in the 1990s.

The arrest of the key witness is the latest abuse of power of the Prosecutor General’s Office, which is seeking impunity for the former president who was charged with fraud and bribery by the Supreme Court.

In February, a judge ordered the release of two police investigators who discovered the former president’s Democratic Center party conspired to rig the 2018 elections in favor of President Ivan Duque.

According to the court, the investigators were the victim of a conspiracy orchestrated by the drug trafficking organization of Marquitos Figueroa, whose late money launderer helped the president get elected.

Keeping the Uribe brothers out of prison

The arbitrary arrests have further eroded the credibility of the prosecution and Prosecutor General Francisco Barbosa, one of Duque’s best friends.

Following Barbosa’s election last year, the chief prosecutor’s subordinates have gone to lengths to prevent investigations against the former president and his younger brother.

Uribe’s older brother, Jaime Alberto, had two children with a former cartel trafficker but died in 2001 before any possible criminal activity could be investigated.

The prosecution asked the court earlier this month to drop an investigation into the former president’s alleged fraud and bribery practices that apparently sought to frustrate investigations into mounting evidence of his family’s criminal activity.

The prosecution and the Uribe family’s defense attorney have been trying to sink two criminal investigations against the former president and one against his brother after Uribe resigned from the Senate in August last year.

The investigation into the former president’s allegedly lead role in the 2018 election fraud scandal continues to be investigated by the Supreme Court.

Apart from the fraud and bribery charges, the prosecution is supposed to be investigating Uribe alleged complicity in three paramilitary massacres and a homicide between 1996 and 1998.

The prosecution is also supposed to be investigating a homicide carried out by the “12 Apostles,” a death squad allegedly founded by the former president’s brother when the Medellin Cartel began disintegrating in 1992.

Both have been accused of founding the “Bloque Metro” paramilitary group with the Uribe family’s former cartel associates in 1996.

A decade of prosecution failures

Multiple of these witnesses have been assassinated while the prosecution failed to investigate their testimonies and corroborating evidence.

The prosecution got actively involved in the former president’s alleged attempts to obstruct justice amid mounting pressure by the Supreme Court and the Medellin Superior Tribunal, which ordered a criminal investigation against Uribe in 2016 already.

The investigations are fiercely opposed by the former president’s political party, which helped one of Escobar’s cousins and the daughter of one of the late drug lord’s money launderers get elected to Colombia’s Senate.