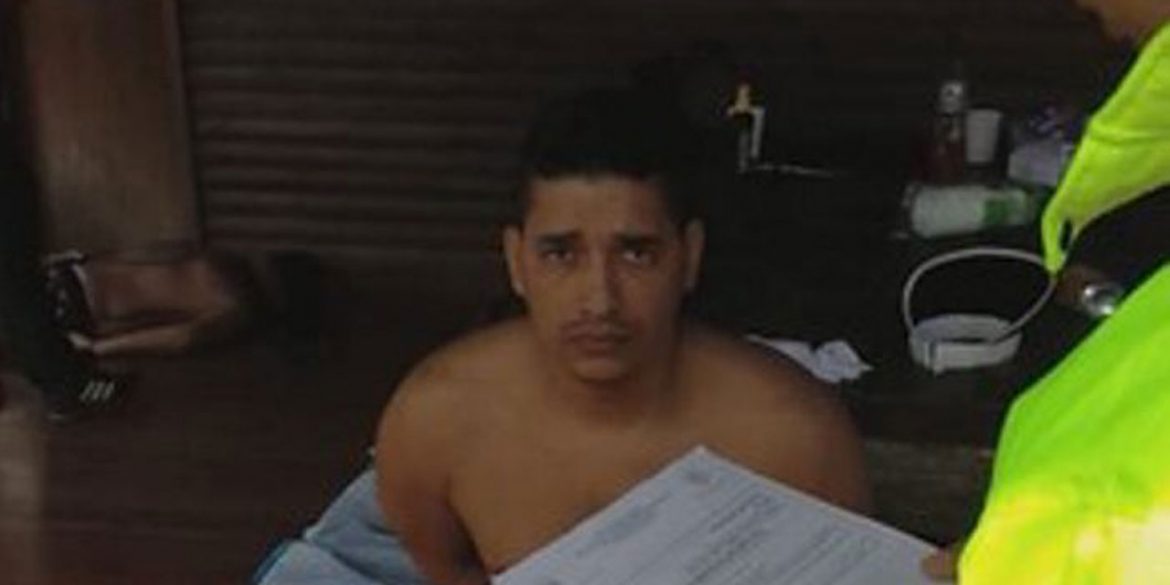 Authorities in northern Colombia arrested “Pichi,” an alleged boss of the Oficina de Envigado, the group once formed as Pablo Escobar enforcer army.

“Pichi,” whose real name is Juan Carlos Castro, is the alleged successor of “Tom,” who was arrested in December last year with “Popeye,” one of Escobar’s former assassins chiefs.

President Ivan Duque and other authorities claimed “Pichi” is the chairman of the board of La Oficina, but this is false, according to local crime analysis website Analisis Urbano.

The authorities presented him as the supreme leader of this syndicated structure, but according to confidential and reliable information,… alias Pichi Belen is an important leader…, but not the top leader.

The alleged Oficina boss was arrested in Tolu, a Caribbean beach town in the Sucre province, after an operation that  reportedly received support from both American and British intelligence agencies.

“The operation was made possible thanks to the intelligence work of the Police. Our men had located him,” said General Jorge Nieto, the director of Colombia’s National Police.

Medellin Mayor Federico Gutierrez also celebrated the arrest and said that “one by one they have fallen.”

While Gutierrez has been claiming success after success, and has been called out for inflating the importance of alleged crime bosses, violent crime in Medellin has been on the rise.

“La Oficina” allegedly has approximately 5,000 members in Medellin alone and has become one of Colombia’s most important players in the international drug trade with associated “offices” in key cocaine export hubs.

Statistics on crime and security in Medellin

The organization began as Escobar’s local enforcer army, but was transformed to a coherent organization with a military-like structure by crime lord “Don Berna,” a former ally of the DEA who is now in a US prison.