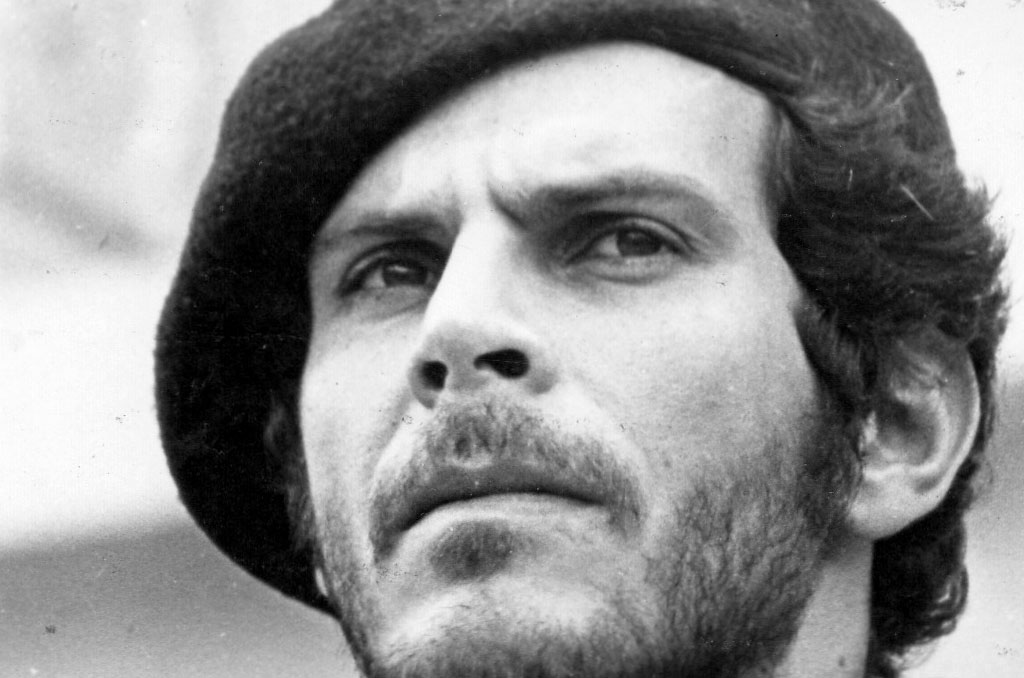 Colombia police has arrested the former bodyguard of an ex-presidential candidate who was assassinated on board a domestic flight almost 27 years ago, reported El Tiempo newspaper.

A former agent of the now-defunct intelligence agency DAS, Jaime Gomez, shot the suspected perpetrator immediately after former M-19 guerrilla and presidential candidate Carlos Pizarro was murdered on April 29, 1990 whilst aboard an Avianca airline flight during his campaign.

The prosecution now alleges that the ex-bodyguard and current agent in the prosecution’s Technical Investigative Unit (CTI) was involved in an elaborate conspiracy to murder to presidential hopeful and subsequently cover his tracks.

“His mission was to kill the assassin who murdered Pizarro to guarantee impunity,” the prosecution said Monday.

The arrest comes as Colombia seeks to re-examine the role of corrupt state agents in several high-profile killings of three presidential candidates and other politicians during a period of drug-fueled violence and political corruption.

Pizarro was shot eight minutes into the flight from Bogota to Barranquilla by the 22-year-old Gerardo Gutierrez, who had allegedly hidden a sub-machine gun in the airplane’s bathroom.

Gomez responded within seconds, killing the assassin by firing four shots at him, an act which subsequently saw him hailed as a hero and rewarded with a medal of bravery for preventing what could have potentially been a bloodbath.

However, in its review of the case, the Prosecution found what they considered to be significant inconsistencies in the story bringing them to the conclusion that the former agent of the now-defunct Administrative Security Department (DAS) had “the task of killing the gunman who riddled the political leader and presidential candidate and thus guaranteeing the silence of the potential witness and ensure to a great degree the impunity that remained rampant for years,” reported to Semana magazine.

Why was Gomez transferred to Pizarro’s security team?

The first of these inconsistencies centers on the uncertainty surrounding the appointment of Gomez to Pizarro’s security team.

According to the prosecution, Gomez was transferred to the security team between April 19 and April 22, roughly a week before the assassination.

However, there is no record to confirm the reason why or by whom this transfer may have been ordered as the DAS office no longer exists.

Gomez insists that he himself requested the transfer as he was previously working for former Colombian president Cesar Gaviria who ordered him to stand guard in cold conditions which was causing severe difficulties for his alleged bronchopneumonia condition.

The prosecution however did not find anything related to a respiratory condition in Gomez’s medical history and no former DAS official corroborated his version of the transfer.

“His arrival in the scheme is explained in the mission to kill the assassin who murdered Pizarro,” said the prosecution.

Further questions were raised regarding the murder weapon with the investigation seeking to elucidate who put the sub-machine gun in the bathroom of the aircraft and if it was not the hitman, how he knew where to find it.

Additionally the prosecution is in search of an explanation as to why in 2014, it was ordered that the murder weapon be melted down, given that it could have been used to establish if the same  Mini-Ingram 380 was used to kill Patriotic Union leader and presidential candidate to Bernardo Jaramillo Ossa in similar circumstances a month before.

Gomez was the only one of 17 security guards who responded?

Doubt has also been cast over whether the immediate reaction of Gomez following the assassination was necessary given that he was the only security guard out of 17 in attendance on the Avianca flight to attempt to fire a shot.

Following the collection of statements from security officials, passengers and airline staff, the prosecution found a consistent version of the story that following the discharge of the shots that killed the presidential candidate, the assassin threw down his gun and shouted “do not shoot, do not shoot!” reported Semana magazine.

The testimonies claimed that while none of the other security staff reached for their weapons at this point when the plane was at 17,000 feet, Gomez pulled out his gun and fired four shots at close range which was proven by forensics when the body of Gerardo Gutierrez Uribe was exhumed in 2014 reported El Espectador.

The Prosecution thus claims that Gomez’ reaction was that of a man who had already planned to kill the 22-year-old hitman refuting his claim that his reaction was “impulsive.”

The investigation into the case of Carlos Pizarro is part of a wide reaching attempt to uncover the truth surrounding allegations of high ranking political conspiracies that led to the deaths of leading politicians and indeed presidential candidates during this period.

On November 24 last year, former DAS intelligence director Alberto Romero, who died in 2012 and ex-director of DAS Miguel Maza Marquez were sentenced to 30 years in prison for the murder of former presidential candidate Luis Carlos Galan in 1989.

The investigation ongoing by the Prosecutor General’s Office is working on the assumption that there are similarities between the case of Galan and those of Carlos Pizarro and Bernardo Jaramillo Ossa.