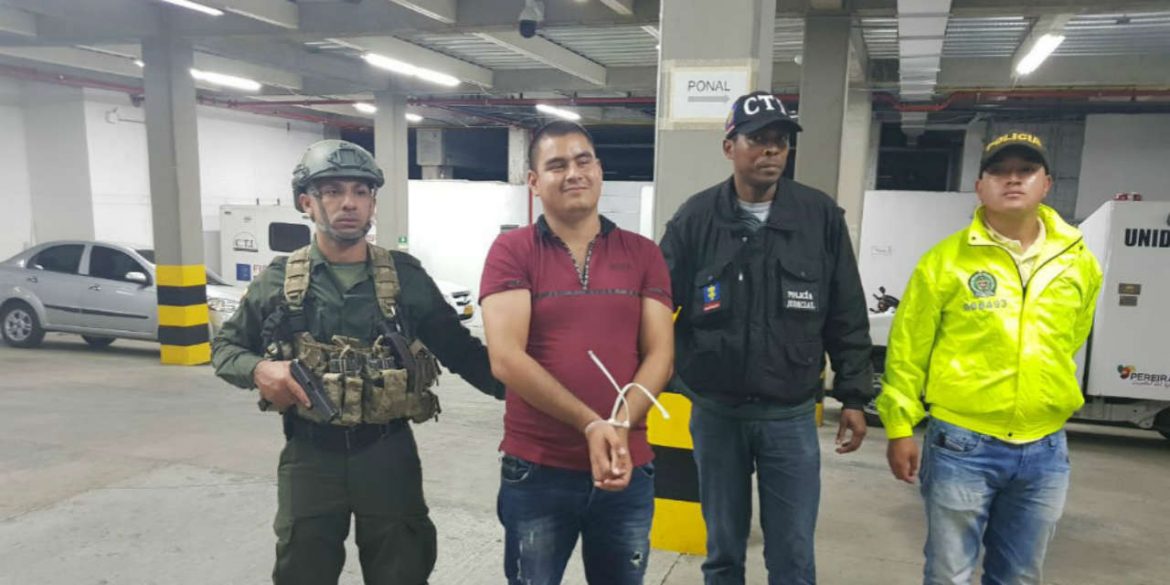 According to the Defense Minister, Jefferson Chavez, a.k.a. “Cachi,” was arrested in his hometown Pereira, the unofficial capital of Colombia’s coffee region.

Cachi was the alleged financial chief of “Guacho,” an Ecuadorean national who became the feared commander of hundreds of dissident FARC group in the southwestern municipality of Tumaco.

Under the leadership of Cachi, Guacho and his group were able to assume control over the vast coca fields in Tumaco that were controlled by the FARC until their demobilization last year.

Cachi is accused of having threatened and killed community leaders who were trying to promote a governmental crop substitution program that seeks the removal of coca from the long-abandoned region.

The FARC dissident’s arrest is a major victory for the authorities who last year dubbed Cachi a “high-value target.”

According to the prosecution, the suspect spent more than 10 years trafficking drugs and had become one of Colombia’s 16 most wanted criminals.

Vice-President General Oscar Naranjo sent more than 2,000 soldiers to Tumaco last year in an attempt to impose state authority and reduce the influence of the drug trafficking FARC dissidents.