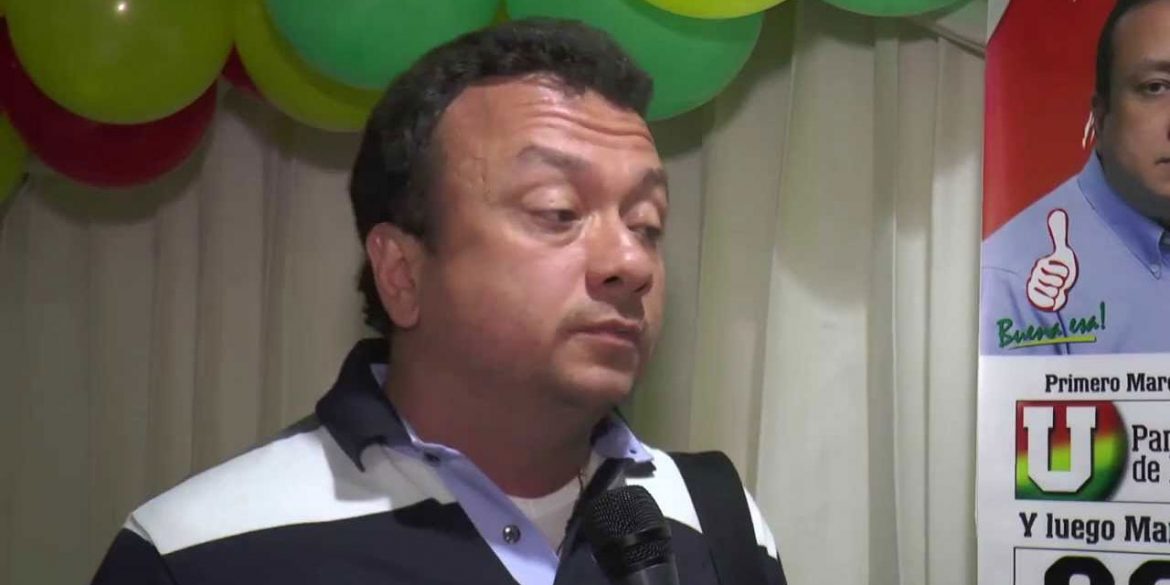 The coalition of Colombia’s President Ivan Duque lost another seat in the Senate after the arrest of a senator on bribery charges.

Senator Eduardo Pulgar of the center-right U Party was arrested on Bogota’s El Dorado airport after the Supreme Court warranted his arrest.

The senator is being investigated by the top court for allegedly trying to bribe a judge in his native province Antioquia who was investigating the Pulgar’s 2018 election campaign sponsors.

With the arrest of Pulgar, Duque’s coalition of center-right, conservative and far-right parties lost another vote in the Senate.

The 2018 arrest of fugitive Senator-elect Aida Merlano of the Conservative Party stripped the government coalition of its first vote in the senate as parties are not allowed to replace jailed allegedly criminal lawmakers.

Duque’s coalition lost a vote in the House of Representatives last year with the arrest of Representative Jimmy Harold, also of the Conservative Party. This lawmaker is being investigated for allegedly conspiring with illegal miners in his native Putumayor province.

Opposition party FARC, which was formed by demobilized guerrillas in 2017, lost seats in both chambers after their political chiefs, “Ivan Marquez” and “Ivan Santrich,” abandoned an ongoing peace process.

Duque’s majority not under threat

While not threatening Duque’s majority, the arrest of Pulgar further diminishes the power of the U Party, which expelled senator Roy Barreras and Armando Benedetti last month after they declared to be in opposition of the government.

The U Party, former by former President Juan Manuel Santos and former Finance Minister Oscar Ivan Zuluaga in 2014, plays a major role in the partisan balance of power in Congress.

The party has been marred by corruption, however, which has deteriorated Colombians’ confidence in Congress over the years.

What lawmakers like to call the “Temple of Democracy” is considered the country’s most corrupt institution by voters, according to pollster Gallup.