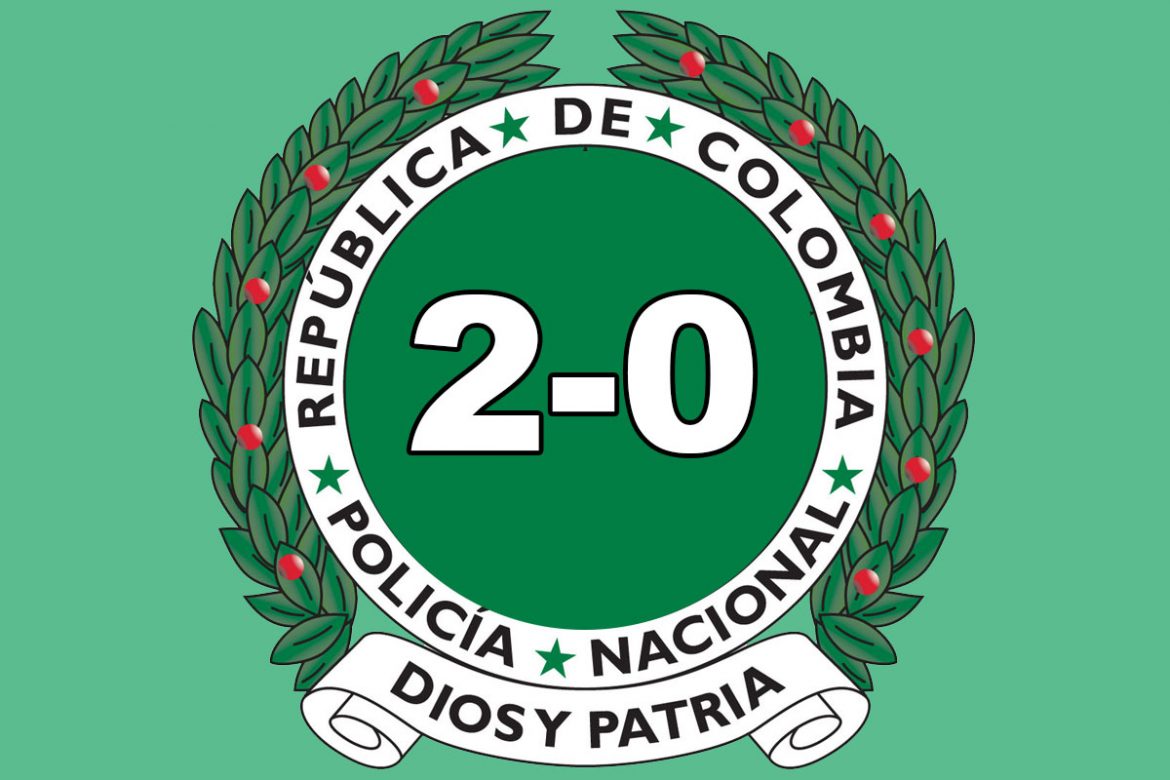 Colombia’s police said Monday they arrested an alleged money launderer whose organization allegedly was dismantled by the prosecution a month ago already.

In an apparent attempt to inflate results, government-loyal newspaper El Tiempo reported that police, the prosecution and the military arrested 177 alleged members of paramilitary group AGC, a.k.a. “Clan del Golfo,” in simultaneous operation in 17 of Colombia’s 32 provinces.

Among those detained was alleged money launderer John Fredy Zapata, whose arrest had been announced by the prosecution in December last year already.

Of the 177 people who were arrested in “Operation Shield,” 155 were wanted on, among other things, homicide, drug trafficking and extortion charges.

Newspaper El Espectador reported that 198 people were arrested in a series of 38 operations targeting the feared paramilitary group that is accused by the United States of being Colombia’s largest drug trafficking organization.

President Ivan Duque stressed that among those arrested was mid-level AGC  commander “Aquiles,” who allegedly had traveled to the Orinoco region in the east of the country to strengthen the paramilitaries’ presence there.

The majority of the arrest were made in the AGC’s stomping ground in the northwestern Antioquia and Cordoba provinces, El Espectador quoted police intelligence unit DIJIN as saying.

Duque has been under pressures to come up with public policies that would allow the dismantling of the AGC and other groups that were formed by dissident members of demobilized paramilitary organization AUC.

These policies would be part of a peace process with demobilized guerrilla group FARC, which is opposed by the president’s far-right party whose leaders, former President Alvaro Uribe, is accused of having had ties to this group.

Instead, Duque appears to be seeking to dismantle the AGC through military and police action, which would prevent that arrested or killed members reveal their ties to politicians, the military and the private sector.