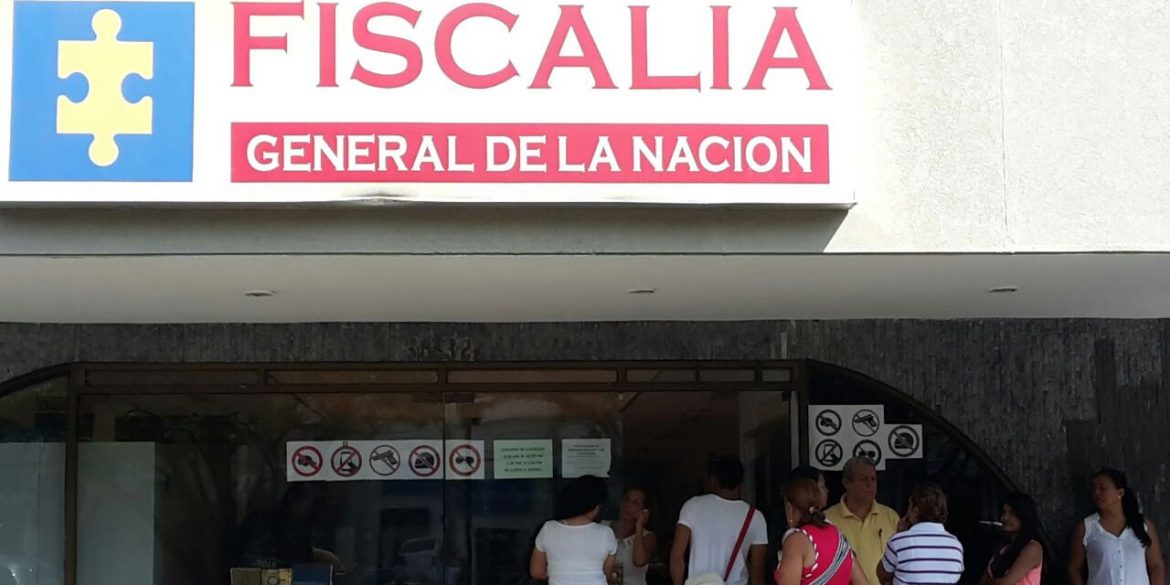 The United Nations is monitoring trials against 30 Colombian social leaders who were arrested on Friday after the Prosecutor General’s Office accused them of ties to ELN rebels.

The leaders hail from southwestern Cauca, Valle del Cauca and Nariño provinces that have been heavily afflicted by Colombia’s ongoing armed conflict.

It is alleged that several of the detainees attended peace talks between the state and the ELN in Ecuador and were subsequently accused of “rebellion” and “links to this armed group.”

Some are also accused of drug trafficking.

Yet, in spite of the government’s accusations, social leaders and international organisations have been up in arms over the arrests.

“We call on the national and international community to accompany this request and urgently demand guarantees for life and for the exercise of the defense of human rights,” said a letter signed by an black rights organization PCN.

The United Nations’ human rights office announced they would monitor the trial and called on national authorities to accompany the controversial process.

The accused are among some of the most marginalized groups in the country, belonging to Afro-descendant and indigenous communities, in areas that have been overrun by guerrilla groups, such as the aforementioned ELN and dissidents of the FARC guerrilla group that demobilized in 2016.

Among the detainees are Afro-Colombian activists Sara Quiñonez Valencia and her mother Tulia Maris Valencia from Tumaco.

Both were forcibly displaced from their homes after a police massacre in which eight coca growers were killed and the assassination of a fellow community leader in 2017.

According to the PCN, both women have “risked their lives to defend the individual and collective rights of Afro-Colombians,” a stark contrast to the narco-guerrillas the state is accusing them to be.

“Our leaders, if they remain in the territory they are murdered and if they leave they are criminalized,” their organization said.

Social leaders are frequently targeted in Colombia, particularly ones that speak out against criminal gangs or even, failures on behalf of the state.

According to the United Nations, 121 community leaders and human rights defenders were killed in 2017, a year after a peace deal with the FARC rebel group was supposed to bring order to the country marred by violence.

Those arrested are awaiting trial in Cali.