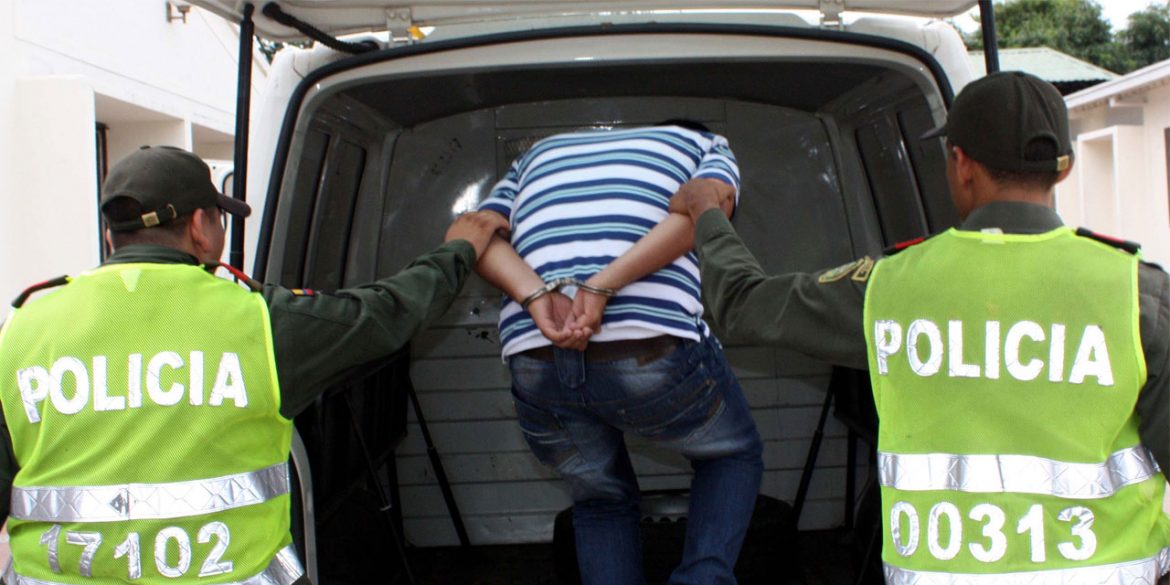 Authorities throughout Colombia have arrested 221 alleged members of gangs and organized crimes groups in one of the biggest offensives against crime of the year, according to newspaper El Espectador.

The sweep followed years of growing criticism over President Juan Manuel Santos’ inability to contain crime and organized crime, particularly in the cities.

According to El Espectador, Police and prosecution officials carried out as many as 32 simultaneous operations in the cities of Bogota, Medellin and Cali, as well as in 23 of the country’s 32 provinces.

Operations were also carried out in prisons from where some criminals continue to extort victims.

The suspects are all gangs that mainly are suspected of extortion, a crime that has skyrocketed over the past years.

With the simultaneous operations, authorities cited by El Espectador claimed that they had dealt blows to the country’s largest paramilitary group, the Gaitanista Self-Defense Forces of Colombia (AGC), and more than a dozen local and regional organized crime structures.

The raids in homes and seven of the country’s prisons resulted in the seizure of 190 cellphones, 117 sim cards, 37 memory cards, 12 firearms, three vehicles and eight motorcycles.

Police and prosecution regularly carry out arrest raids like this.