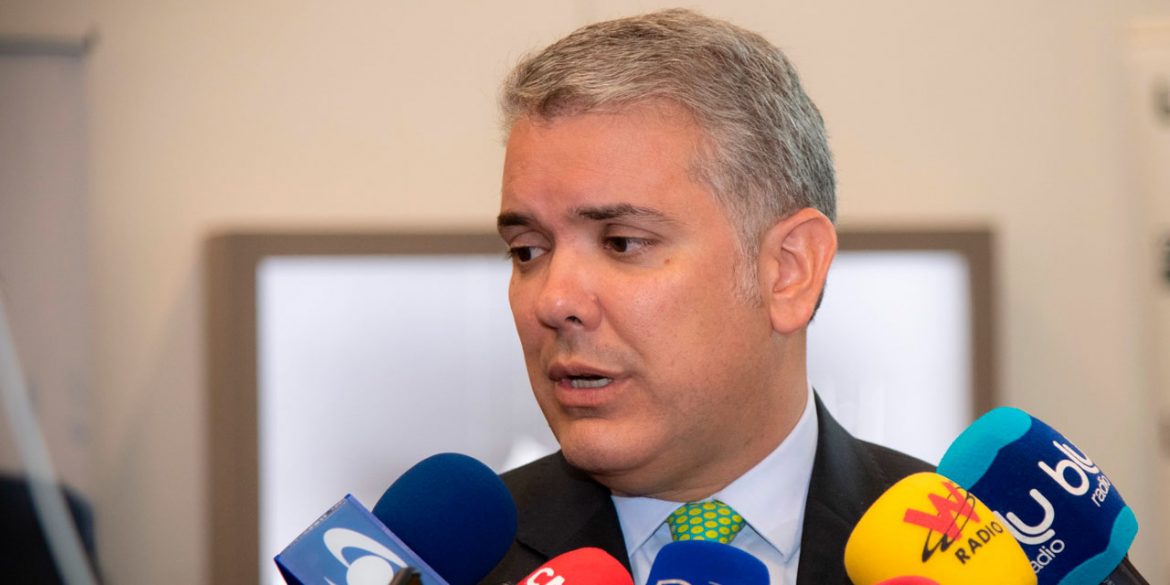 Colombia’s President Ivan Duque ordered authorities to urgently meet and come up with increased protection measures for demobilized FARC rebels after an escalation in assassinations.

Duque, who is on a European trip, expressed his condolences to the two FARC members who were killed in the southwest of the country on Monday.

The president responded to criticism of FARC leader Rodrigo Londoño, a.k.a. “Timochenko,” who asked Duque “until when” the president was going to wait to take effective action to curb escalating violence targeting demobilized guerrilla, human rights defenders and community leaders.

“The two new crimes add to a long list of impunity and state failures to comply with the promises made in the Final Accord,” said Londoño.

One of the latest victims was rebel-turned-journalist Carlos Perez, who was assassinated in the troubled Cauca province on Monday.

Ahead of Duque’s meeting with British Minister of State for Europe and the Americas, Sir Alan Duncan, the FARC leader called on Colombian political organizations and the international community to “demand immediate and effective measures” from the president, an opponent of the peace process that allowed the former guerrillas to become a political party.

Since the former guerrillas signed peace with the government of former President Juan Manuel Santos in November 2016, at least 140 of the FARC’s members and 30 family members have been assassinated.

Because the former guerrillas are taking part in local election in October, fears are that the violence targeting FARC members trying to take part in local politics could become the target of far-right death squads.

Duque, whose far-right Democratic Center party fiercely opposes the FARC, has come under increased international pressure to implement the peace deal agreed by his predecessor.

In response to Londoño’s call for urgent action, Duque said he ordered an emergency meeting with the Defense Ministry, the military, the National Police, the National Protection Unit and the Peace Commissioner.

“None of these crimes may remain in impunity,” stressed Duque, who is expected to return to Colombia after a visit in France on Wednesday and Switzerland on Friday.