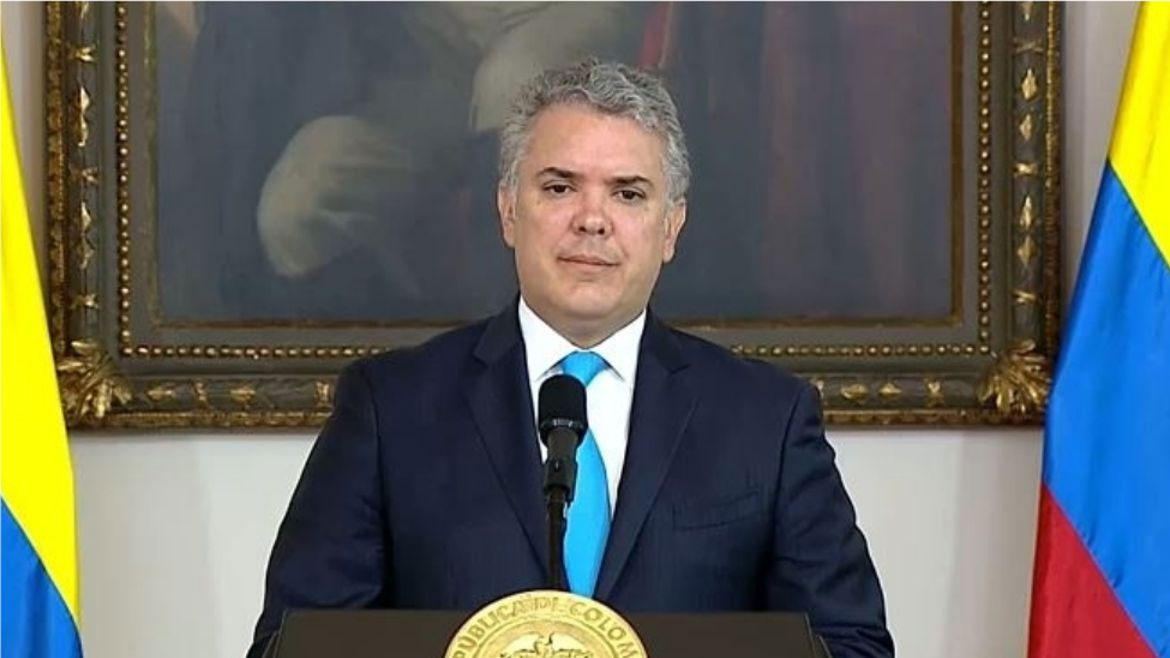 Colombia’s President Ivan Duque vowed to resume the aerial spraying of coca after taking office in 2018 and has gloriously failed to do so ever since.

Duque has embarrassed and isolated himself after he and his defense ministers announced the resumption of aerial fumigation at least seven times, but refuses to give up.

The president apparently still believes he complies with the conditions imposed by the Constitutional Court to use the controversial herbicide glyphosate for the aerial spraying of coca in 2017.

The court harshly reminded Duque that his government complied with absolutely nothing after the president made a similar mistake in 2019.

To add insult to injury, the President’s Office was forced to admit that aerial spraying was a senseless waste of money last year.

The show must go on

Notwithstanding, Defense Minister Diego Molano told government-loyal radio station RCN in February the police “are ready” and he hoped to begin spraying coca in April.

In an interview with Caracol Radio, Molano admitted pending lawsuits could ruin his plans, but seemed undeterred by reality.

The defense minister does not comply with the requisites of the Constitutional Court, the director of the Security and Drugs Study Center of university Los Andes, Maria Alajandra Velez, confirmed on Sunday.

The Ministry of Defense has announced several times that they are going to start spraying soon, saying April, March. It is a hasty announcement though, the steps stipulated by the court have not yet been taken.

According to Velez, Molano was being “absurd” and can expect “a wave of protests” “if fumigation returns.”

A defense minister claim he would achieve “victory” against drug trafficking was arguably the government’s most delusional until Monday when deputy Foreign Minister Adriana Mejia doubled down.

Mejia believed she could lecture seven United Nations high commissioners on when they could call to prevent “the loss or human lives and serious, imminent or ongoing harm to victims.”

The top UN officials joined the virtually unanimous opposition to Duque’s persistent efforts to resume what many believe would be another counternarcotics blunder.