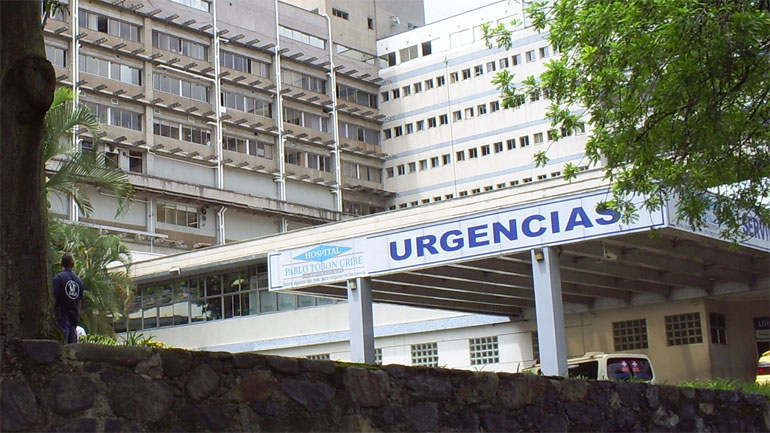 Colombia’s health minister announced a $540 million injection into the country’s health care system where mismanagement and corruption has left hospitals on the brink of bankruptcy.

The financial injection is meant to alleviate the financial pressure on hospitals and the health care intermediaries that have been embroiled in corruption scandals.

The government will transfer the funds to the health care intermediaries, called EPSs, that have received most the blame for the embezzlement and misappropriation of allegedly more than $4.5 billion in funds meant for health care.

These EPSs would then be able to pay some of the money owed to hospitals who in turn owe money to employees and creditors.

Colombia’s leftist opposition had asked to reform the health care sector and remove the corrupt EPSs from the system, but received no majority in Congress where numerous lawmakers have received campaign donations from the intermediaries.

Instead, Minister Alejandro Gaviria announced to step up regulation to curb corruption in the EPSs.

Gaviria also vowed to follow up to make sure the financial injection ends up with the public hospitals of which many dozens are on the brink of bankruptcy due to the chaos at the EPSs.