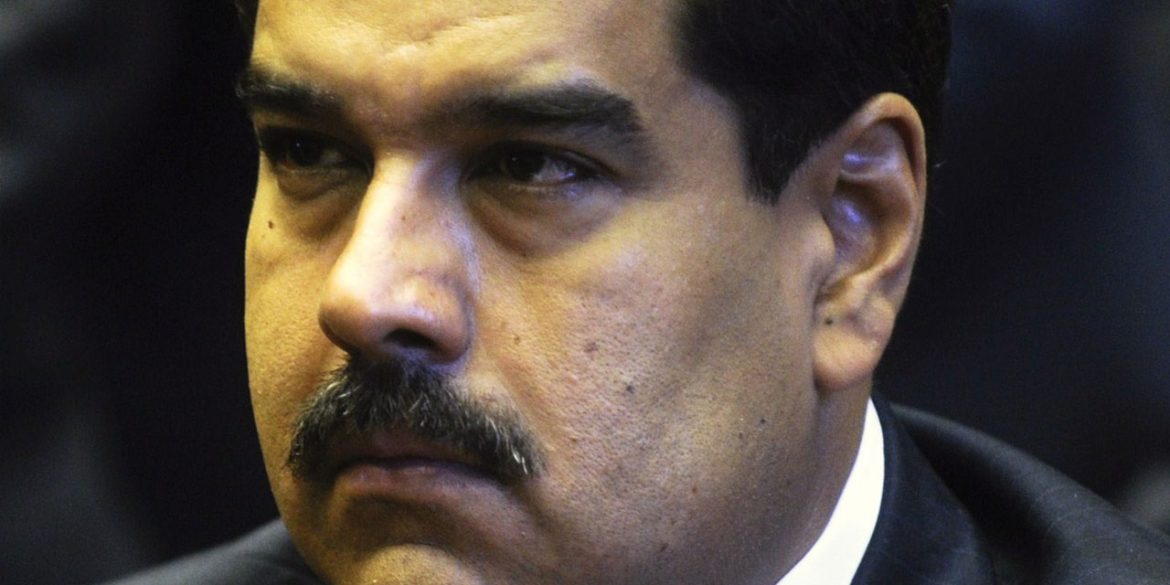 Colombian President Juan Manuel Santos “is behind the attack,” his Venezuelan counterpart Nicolas Maduro said Saturday after a rally was rocked by explosions.

Video footage from Saturday’s political rally showed people running after what the Venezuelan authorities said was the detonation of two explosive drones. One explosion was heard before Venezuelan state television abruptly ended its transmission.

“They tried to assassinate me today,” Maduro said on Saturday evening, claiming that “I have no doubt that everything is pointing at the Venezuelan right, the extreme right in alliance with the Colombian extreme right.”

“The name of Juan Manuel Santos is behind this attack,” the authoritarian Venezuelan leader said.

Colombia’s Foreign Ministry on Sunday rejected the accusations and called them “absurd.”

In a press statement, the ministry said it “strongly rejects” the accusation of Maduro, whose country has been in an escalating political crisis between the socialist government and the opposition.

According to the Colombian government, Maduro’s claims that “the Colombian head of state would be responsible for the alleged attack are absurd and baseless.”

The foreign ministry said that “it is now a habit of the Venezuelan head of state to permanently blame Colombia for any type of situation.”

The government of the United States, which supported a failed coup against Maduro’s predecessor Hugo Chavez in 2002, also denied any responsibility.

“It could be a lot of things from a pretext set up by the Maduro regime itself to something else,” US national security adviser John Bolton told conservative news network Fox on Sunday.

“If the government of Venezuela has hard information that they want to present to us that would show a potential violation of US criminal law, we will take a serious look at it,” he added.

Maduro has regularly accused both Bogota and Washington DC of being behind alleged attempts to topple his increasingly authoritarian administration.

On other occasions, Maduro blamed Colombian paramilitary groups of trying to further destabilize the country whose crisis has spurred the migration of more than a million people over the past two years.