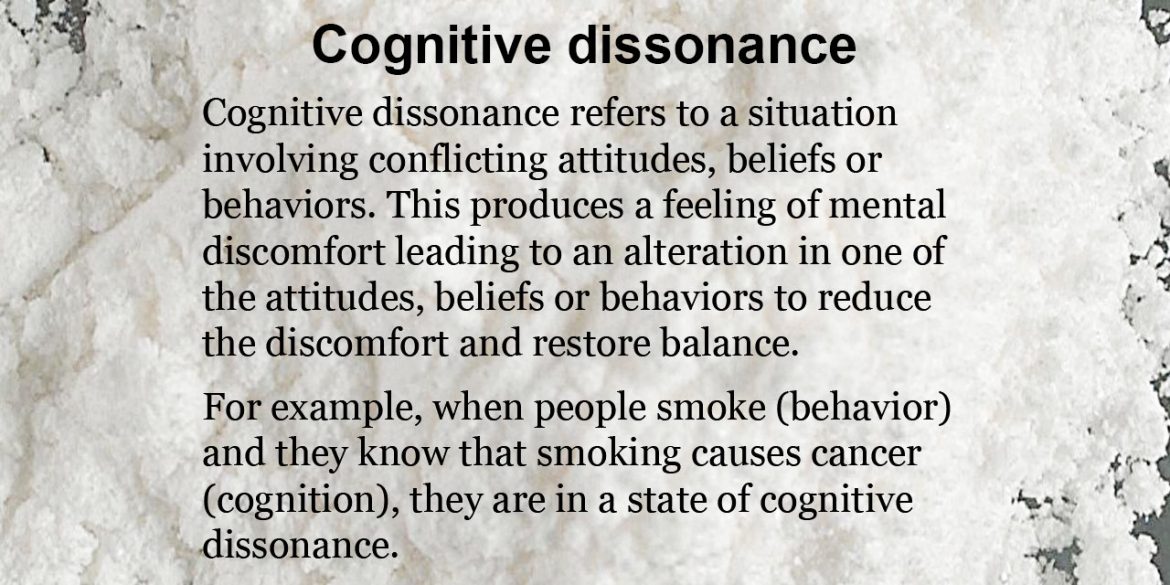 The governments of Colombia and the United States want to resume aerial fumigation and continue the forced eradication of coca that cost $20 billion between 2005 and 2014 without any significant result.

In the response, the government admitted that voluntary crop substitution, which is opposed by both Bogota and Washington DC, is both cheaper and more effective.

Comparing this data with the estimated cost of substitution with the families directly included at a rate of COP40 million ($10.3 thousand) producing families out of an estimated total of 80,438 direct producer families, this would imply an investment of COP2.9 billion ($748 thousand).

Based on the above, it can be said that the cost-benefit ratio of substitution is more reasonable than eradication because the results achieved are expected to be sustainable over time.

Marulanda was already a fierce opponent of the strategy even before finding that both governments had spent $22 billion on a strategy that in the end barely combated coca cultivation.

Marulanda is currently co-sponsoring a bill to regulate coca and cocaine.

Colombia to kick off congressional year with cocaine decriminalization bill

Former President Juan Manuel Santos pulled the plug on aerial fumigation citing health concerns, but also after finding that Bogota and Washington DC had spent $22 billion on removing only 17,000 hectares of coca in a decade.

According to diplomatic cables leaked by Wikileaks, Santos expressed his doubts about the bilateral counternarcotics strategy to former Under-Secretary of State Marc Grossman in 2004 already, but was told by US Ambassador William Wood the strategy “is working.”

Santos was puzzled why the price of cocaine has not increased, despite the record-levels of aerial and manual eradication. Grossman observed that overall coca production went down in the Andean region by 15 percent. The Ambassador added that eradication is working.

The US government, which was initially hesitant about the effectiveness and cost of manual eradication was convinced by former President Alvaro Uribe to include the strategy in what was called “Plan Colombia II,” which sought and failed to reduce illegal armed groups’ hold on Colombia by cutting off illegal revenue from cocaine trafficking.

Santos and counternarcotics experts, however, appear to have been running into  US officials’ persistent refusals to admit their strategy was a failure contrary to evidence as early as 2005.

There has been a lot of discussion surrounding the recent release of the U.S. coca and poppy cultivation estimates in Washington, including the estimate that coca hectarage did not change significantly in 2004 in spite of record fumigation levels. In fact, although it would have been nice if the hectarage numbers had also gone down, last year, and every year for the last four years, the U.S. Colombian effort has had great success.

Fifteen years and $20 billion later, Santos has become one of the main critics of the US-led War on Drugs while both the White House and US Ambassador Philip Goldberg continue to push for the intensification of the costly, but useless counternarcotics strategy that is now also opposed by the United Nations Office on Drugs and Crime,