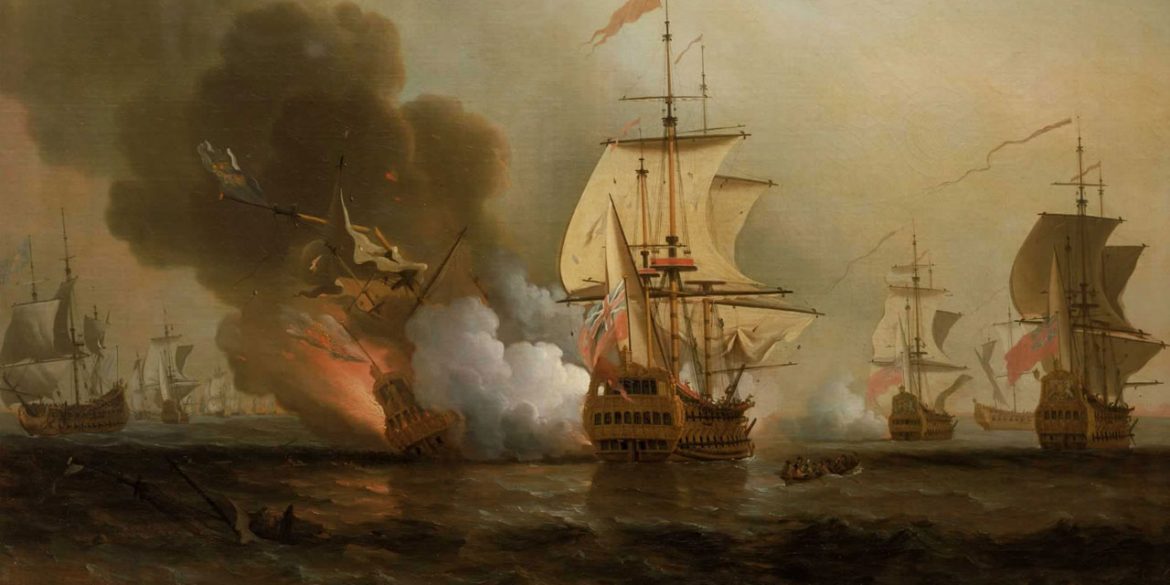 Colombia’s vice-president was quick to deny claims by Spanish media claiming that the two countries had agreed to share the South American treasures sunk with the Spanish Galleon San Jose in 1702.

The ship was found off the Colombian coast more than 300 years after traders on the galleon San Jose tried to take the treasures to Spain but were sunk by English battle ships off the coast of Cartagena.

Spanish Foreign Minister Josep Borrell told a forum of news website ABC that his government “had a principal agreement with Colombia to excavate the galleon San Jose” and share the treasures.

According to ABC reported that government sources “explained that such principle accord would be a commitment of good intentions that was made with Colombian Vice-President Marta Lucia Ramirez, who has been put in charge by President Ivan Duque with the galleon affair.”

The report spurred a flurry of criticism on Ramirez of Colombians who reject the former colonizer’s claim on the gold, silver and emeralds.

Ramirez immediately took to the press to deny the claim, saying that “nothing has changed” in her country’s position that Spain has no right to claim the treasures that could be worth billions of dollars.

“There is absolutely no agreement with anybody,” Ramirez told press, adding that “sharing” the contents of the ship “hasn’t been discussed.”

Spain and Colombia have been bickering to whom belongs the treasures ever since the sunken ship was found in 2015.

According to Spain, the treasures belong to that country because they were on board a ship owned by the Spanish state.

The former colony has rejected any ownership claims, arguing that the treasures were never legitimately purchased, but basically dispossessed from indigenous peoples.

An American investment company that claims to have found the ship in 1981 already has also long claimed a finders fee for locating the treasure in the first place.