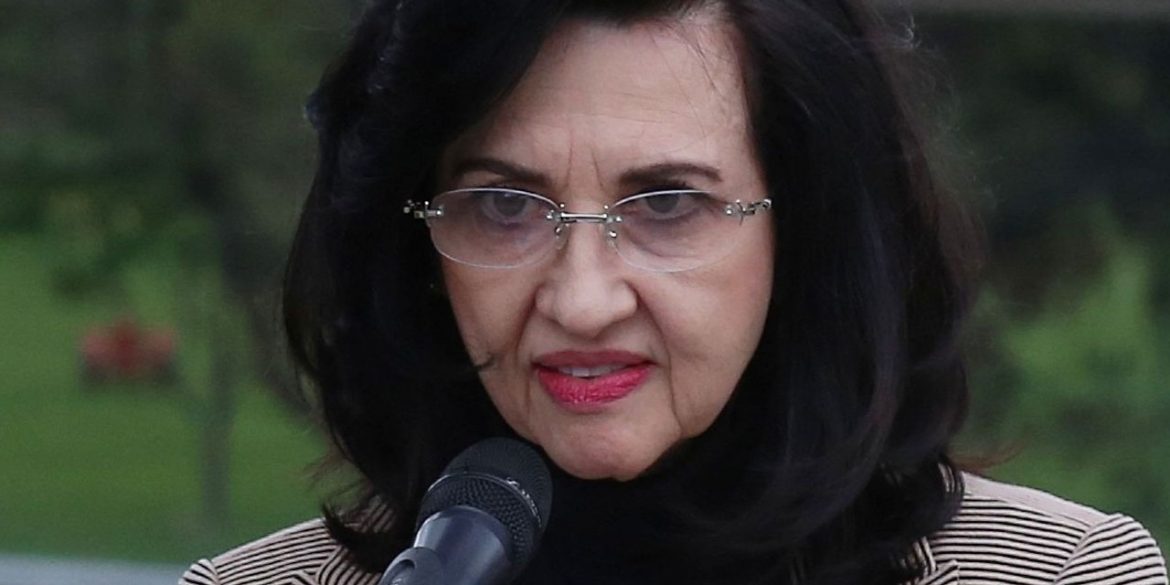 The extradition of former paramilitary leader Salvatore Mancuso to Colombia is increasingly unlikely after the foreign ministry admitted the government lied about filing an extradition request.

Over the past weeks, Foreign Minister Claudia Blum and Peace Commissioner Miguel Ceballos went to great lengths to pretend they were seeking the Mancuso’s extradition from the US while they were not.

Ceballos on Tuesday said that the foreign ministry had requested the extradition of the former AUC chief twice. The peace commissioner lied.

Blum said on Wednesday that “the request for extradition will be formalized before the Department of State” if her department is able to translate 2,115 pages of legal documents before September 4.

The State Department has indicated on that day would expel Mancuso to Italy, where the former AUC chief also has citizenship, as it apparently still hasn’t received a formal extradition request from Colombia where many are nervous the former AUC chief will get them in prison.

“We have a narco-economy. We are a narco-scoiety,” Mancuso told the New York Times in 2008 as the demobilized AUC chief began revealing his ties with former President Alvaro Uribe’s criminal inner circle.

Uribe extradited the AUC chief shortly after without the compulsory approval of the Supreme Court.

Extradition requests are standard procedure, but according to Blum and Ceballos are more complicated than quantum physics in the case of the former AUC chief who has vowed to reveal the names of businessmen and state officials involved in crimes against humanity and drug trafficking.

Among these alleges war criminals is Uribe, the boss of Blum and Ceballos, who will have to appear in court on September 16 about his alleged involvement in a 1997 massacre ordered by Mancuso.

“Mancuso’s testimony could help uncover the truth about hundreds of crimes and ensure justice for thousands of victims,” Jose Miguel Vivanco, the Americas director of Human Rights Watch, said Wednesday.

His testimony could also mean prison for Uribe and countless other (former) state officials and businessmen, who couldn’t wait to get the former AUC chief to stop testifying after his demobilization in 2005.

Mancuso has continued to operate with Colombian justice while he was in the US and has vowed he would continue to do so if he is expelled to Italy.