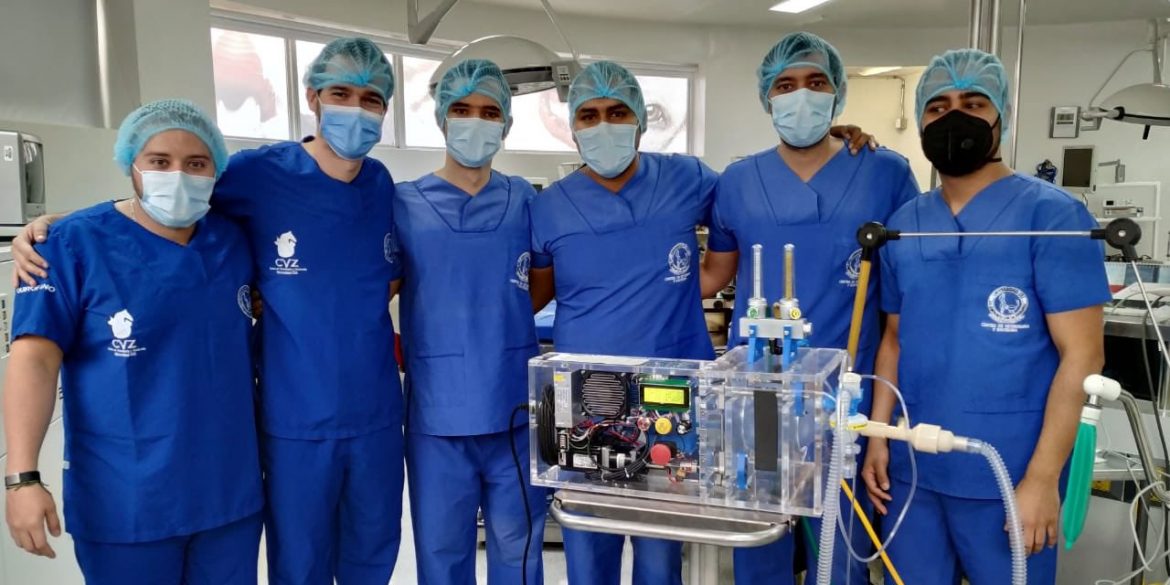 Factories in Colombia’s second largest city Medellin are set to mass produce ventilators after local scientists and engineers were able to design and test the life-saving medical machines in a month.

It’s almost impossible to overstate the importance of the success of the #InnspiraMED project whose ventilators have already received a medical license.

Once the first of three prototypes passes the test on a human being on Monday, two Medellin factories will immediately begin the production of the low-cost ventilators that are desperately needed in hospitals.

By the end of May, the initial mass production will have added 1,500 life-saving oxygen providers to the estimated 5,000 ventilators for adults currently in use in the country’s hospitals.

Because the developers used open source techniques, other factories are able to add production capacity if necessary.

Until now, nobody in Colombia had the technology to produce these complex machines that aren’t even available in hospitals in the poorest parts of the country.

Within a week, Toro was able to report that the mechanics of the ventilators were working.

Project leader Luis Horacio Atehortua, the Intensive Care coordinator of the local San Vicente hospital, reported on Friday that the ventilators had passed the penultimate test on animals.

Medical licensing institute Invima approved the production and use of the ventilators later that day.

Haceb, a Medellin company that usually produces refrigerators, and Sofasa, the producer of Renault cars in Colombia, have begun the preparation of their mass production facilities to begin the production of ventilators instead of fridges and cars.

The coronavirus pandemic is expected to saturate the country’s medical capacity, and in particular its ICU’s, in five to six weeks, around the time the first respirators with “Made in Colombia” stamped on them will be leaving the factories.