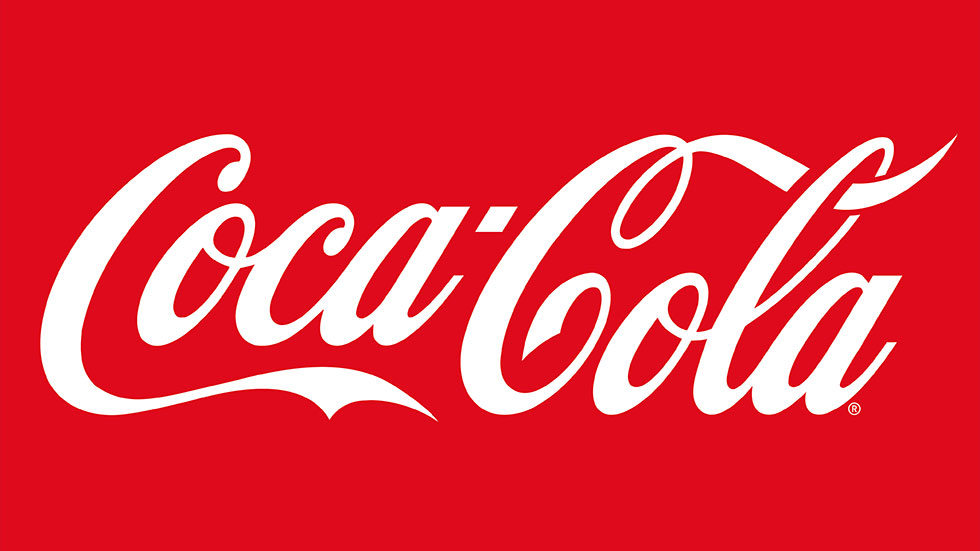 Multinational beverage producer Coca Cola is one of more than 50 companies that will be charged with financing the now-defunct Colombian paramilitary AUC group, a designated terrorist organization.

Several courts will reportedly forward evidence of the involvement of the companies in financing the AUC, which killed many dozens of labor rights defenders during its existence between 1997 and 2006, to a transitional justice tribunal.

Among the 57 companies are other major multinationals like Chiquita and Drummond.

The companies are among a list of 120 companies named by demobilized paramilitaries as financiers of the AUC, which committed more than 130 massacres and displaced millions.

During the Colombian state’s 52 years of armed conflict with leftist guerrillas, thousands of Colombian businesses and businessmen were extorted by either the guerrillas or their adversaries, far-right paramilitary groups like the AUC.

These paramilitary groups emerged in the 1980s as self-defense groups to defend the private property of large landowners from groups like the FARC and ELN, who were increasingly extorting and kidnapping wealthy Colombians.

The AUC, the largest paramilitary group in recent Colombian history, demobilized between 2003 and 2006, after which the ties between the country’s political and business elite and the designated terrorist group became clear.

While dozens of congressmen have since been sent to jail in what has been called the “parapolitics”scandal, foreign and Colombian businesses who supported the AUC have allegedly been largely left unpunished.

The cases against Coca Cola and other suspected terrorism supporters will be brought before a transitional justice tribunal that will take force once a peace deal with the FARC, by far the largest guerrilla group in Colombia, is signed.