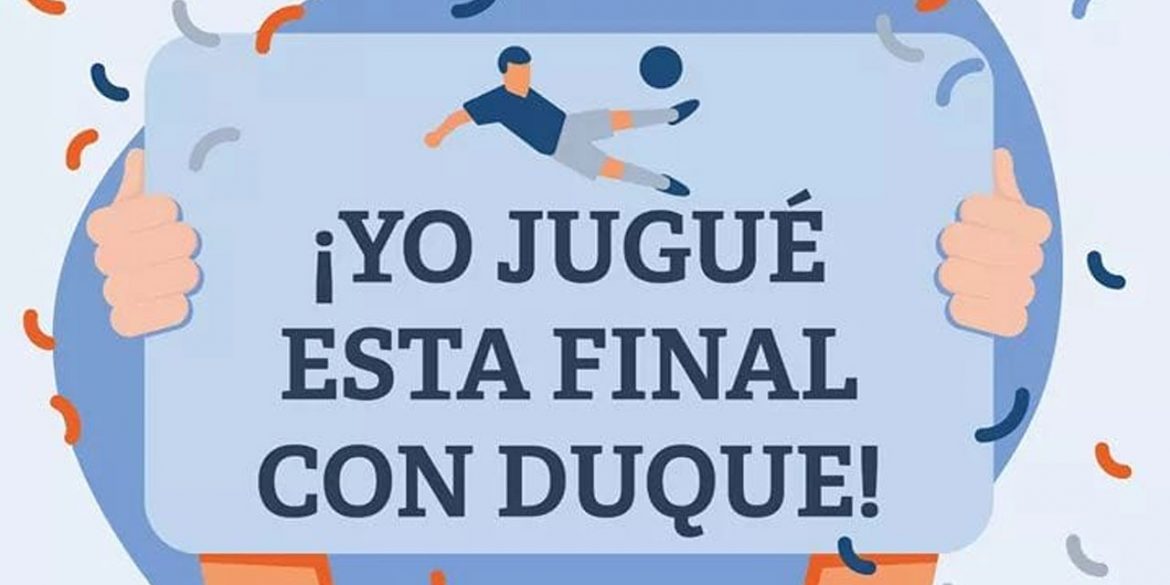 While President Ivan Duque was talking about conserving the Amazon at the United Nations on Monday, Colombia’s police jailed one of his allies for illegal mining in the protected rainforest.

Conservative Party House Representative Jimmy Harold was arrested on the steps of the capitol at the order of the Supreme Court and taken to the Picota jail in Bogota to await trial.

According to the Supreme Court, the politician is suspected of illegally mining for gold in Amazonian rivers rivers while he was governor of the southern Putumayo province between 2012 and 2015.

The alleged criminal activity of Duque’s ally “caused considerable damage to the water source, flora and fauna and even the inhabitants of the region,” according to the Supreme Court.

Harold was called into questioning by the prosecution in 2017 after he was accused of being one of the primary responsible for the killing of at least 300 people in a disaster in Mocoa, the capital of Putumayo. 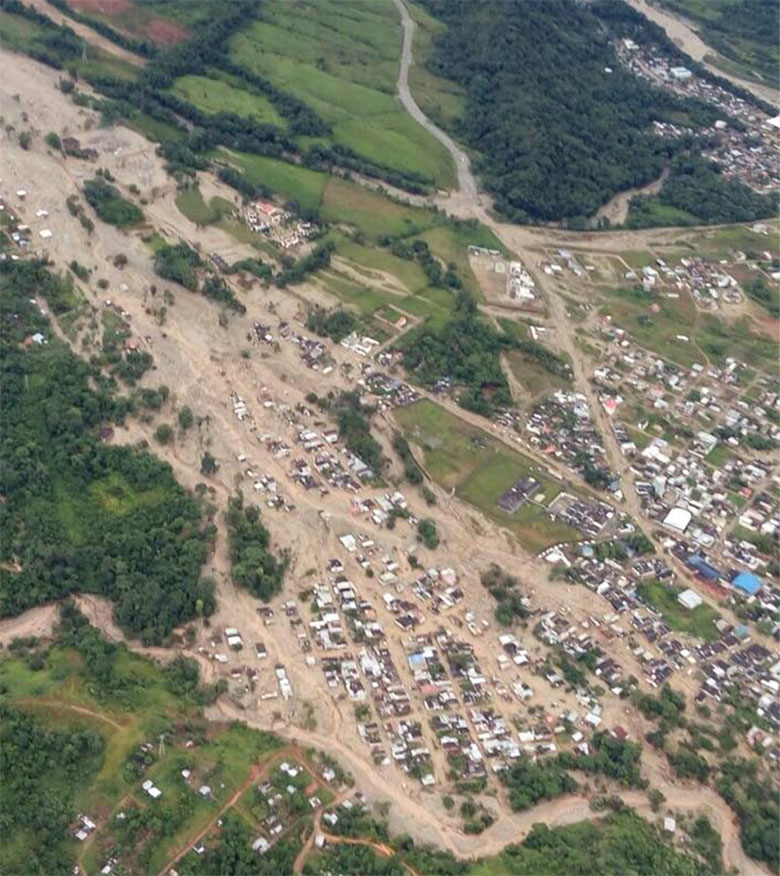 The Mocoa disaster left much of the town destroyed.

While governor, Harold would have made severe cuts in environmental damage mitigation budgets that allegedly allowed the flood disaster to occur.

This investigation went mute until Monday when the Supreme Court announced it had taken over the criminal investigation, linking the politician to illegal gold mining operations that had benefited from the budget cuts.

The coalition congressman is now facing criminal charges that include conspiracy to commit a crime, abuse of authority to favor third parties, signing contracts ignoring legal requirements and environmental pollution.

Harold is the second house representative of Duque’s minority coalition to be jailed on criminal charges after Aida Merlano who was sentenced to 15 years in prison last week for election fraud.

Because allegedly criminal lawmakers may not be replaced, the Conservative Party congressman’s arrest removes another seat from Duque’s coalition of conservative and far-right parties in the House of Representatives.