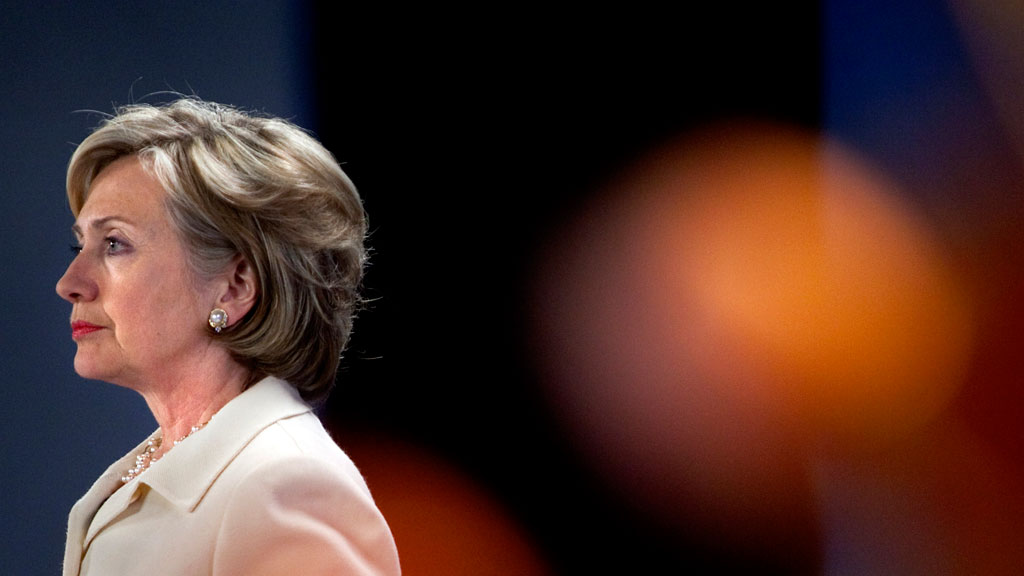 Former United States Secretary of State Hillary Clinton supported a free trade agreement with Colombia after the largest private oil company operating in the South American country pledged $100 million to the Clinton Foundation, according to The International Business Times.

Clinton initially opposed the deal while running for president in 2008, but changed her position in 2011 as Secretary of State after Frank Giustra, the Canadian founder of Pacific Rubiales, pledged to donate to the Clinton Foundation.

The pledge came at a time when Pacific Rubiales was being lambasted for their involvement in an effort to suppress a strike among workers of Pacific Rubiales. To end the strike, the Colombian military allegedly threatened the workers with violence if they failed to disperse.

Additionally, Colombia’s largest oil union, the USO, was reporting death threats from a paramilitary group at the time.

Surprisingly, the US State Department subsequently praised the human rights record of Colombia despite the recent events, stating that the “Colombian government continues to make progress on improving respect for human rights, both within the Armed Forces and in Colombia at large.”

According to the report, the free trade pact passed in the wake of Giustra’s donation and Clinton’s change of opinion allowed hundreds of millions of dollars in US aid to flow to the Colombian military, the very entity responsible for violating the rights of the workers of Pacific Rubiales.

It also delivered benefits to foreign natural resource investors like Giustra, allowing corporations such as Pacific Rubiales “to use international tribunals to override local opposition to their agenda.”

Clinton has yet to explain why she ultimately supported the US-Colombia free trade agreement.