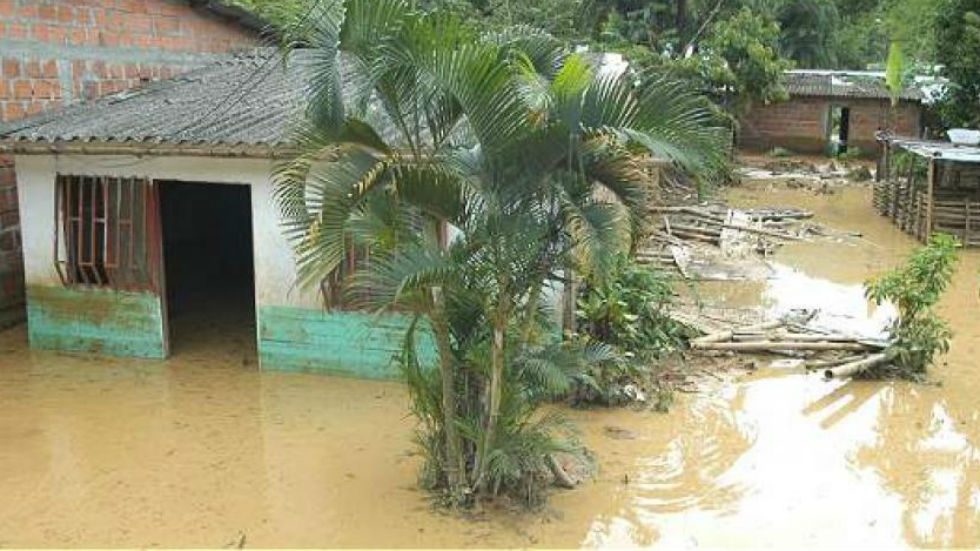 Colombia’s average temperature is expected to climb two degrees centigrade before the end of the century due to global climate change, the country’s meteorological institute said Tuesday.

Meteorological institute IDEAM presented this conclusion as one that followed three years of investigations with the United Nations Development Program into the expected effects of global climate change.

According to the investigation, average temperatures between 1971 and 2015 went up 0.8 degrees centigrade, which has already been visible in the higher parts of the country where glaciers have been melting.

By the end of the 21st century, IDEAM expects the average temperature to increase from the 22.2°C to over 24.3°C.

This increase in temperature is expected to cause risks in all of Colombia’s territory, but particularly in San Andres, an archipelago in the Caribbean Sea.

Its location in the Caribbean increases the small province’s chances of being devastated by hurricanes scientists believe will increase as ocean temperatures rise.

Earlier studies revealed that the archipelago could lose 17% of its landmass to the sea that is expected to rise.

More than 10% of Colombia’s municipalities are expected to suffer serious consequences due to climate change either because of rising sea levels, extended drought or extreme rainfall.

The country is also expected to suffer economic consequences related to water shortages.

The country report on climate change is one of Colombia’s commitments to the Paris Agreement in which countries worldwide committed to prevent the earth from warming more than two degrees centigrade since pre-industrial levels.

Colombia is the world’s 40th larger producer of greenhouse gases suspected of causing the increased temperatures, according to the sudy.