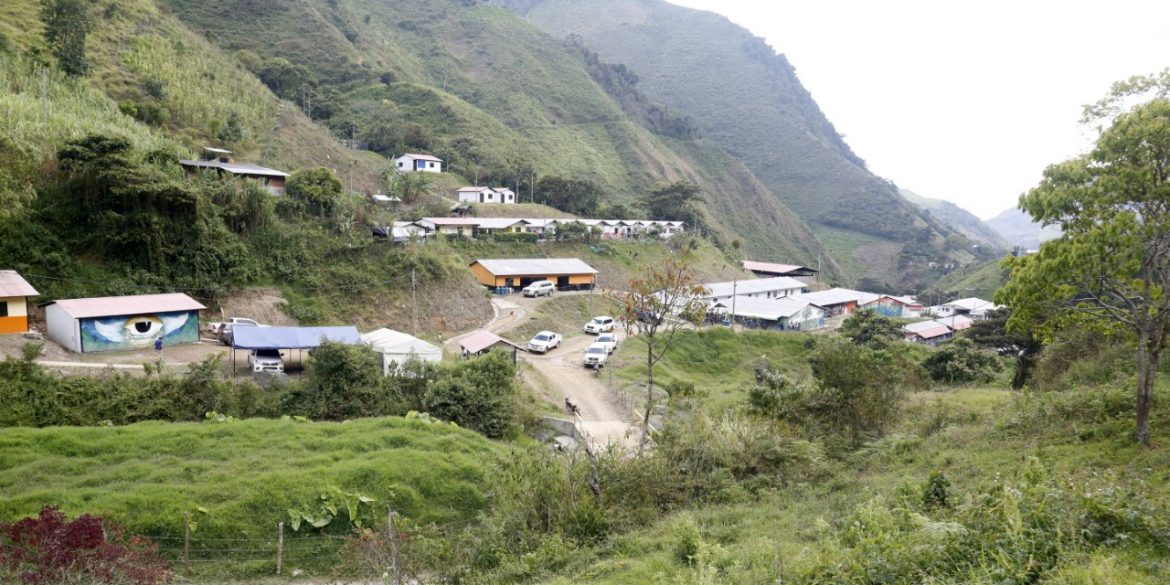 Some 100 demobilized rebels and their families abandoned a FARC reintegration site in northern Colombia on Thursday, claiming they fear for their lives.

The former guerrillas and their families left the site in Ituango, Antioquia, claiming there would an “extermination plan” in action. Less than 50 stayed behind, according to Caracol Radio.

The majority of the guerrillas traveled to the urban center of Antioquia and to Medellin, according to Caracol Radio.

In a statement, the FARC members lashed out at controversial Interior Minister Nancy Patricia Gutierrez, who claimed the peace peace deal was “half-failed.”

The national government cannot continue to deny this plan of extermination against peace by justifying that it is a semi-fallen agreement when we are attending the funeral of one of our comrades every three days.

Gutierrez’ comment triggered the ire of both the FARC and peace advocates, who said the government of President Ivan Duque is failing.

According the the FARC’s political party, 185 of the approximately 13,000 members who demobilized and disarmed have been assassinated since they laid down their weapons.

Hundreds of community leaders and human rights defenders have also been assassinated, according to the United Nations, which is monitoring  the peace process.

The ongoing violence and the government’s reluctance to comply with the peace deal has led to increased criticism on Duque, whose far-right Democratic Center (CD) party has fiercely opposed the peace process.

Members of the CD and the government have frequently stigmatized both FARC members and human rights defenders, which is broadly believed to be inciting political violence.

Last year, top UN officials urged Duque to “stop inciting violence” against the FARC after members of the military murdered a demobilized guerrilla.

The mass killings, which to a minor extent is also carried out by ELN guerrillas and dissident FARC factions, fueled massive protest against Duque, whose disapproval rating reached 70% in December.

Duque, whose denial of reality has become one of his trademarks, on Thursday said that his so-called “Peace with Legality” policy “is going the right way.”