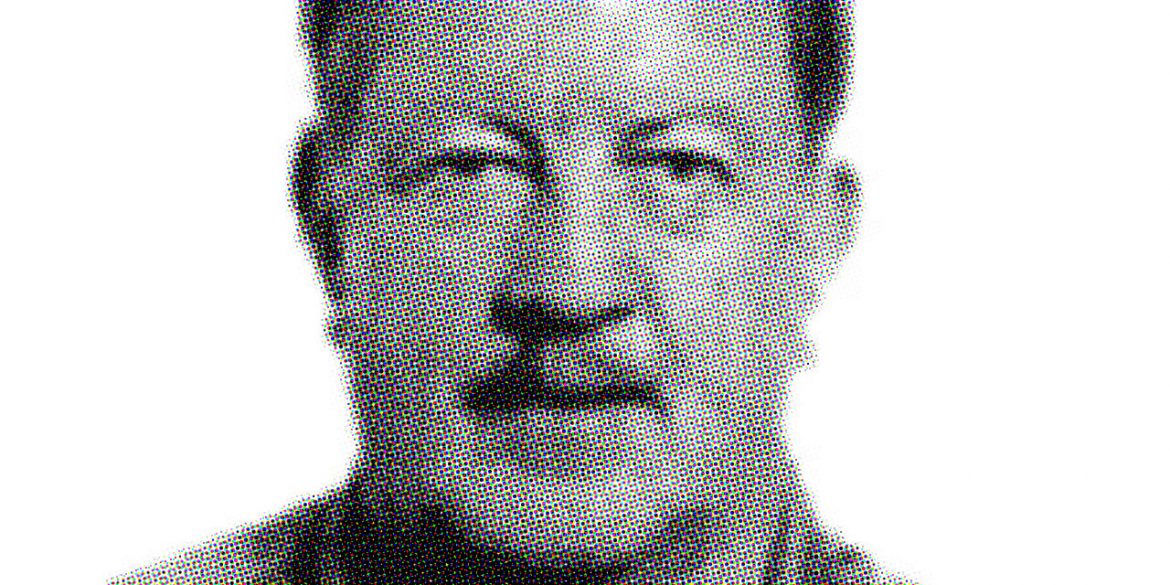 US intelligence agency CIA allegedly rehired a previously sacked agent after he was accused of ordering crimes against humanity in Colombia, a prosecutor told newspaper El Espectador.

According to the newspaper, the anonymous prosecution official said he met James Lee Adkins in the US embassy in Bogota in 2003 and was told that the former security chief of US mining company Drummond  had again been hired by the CIA while a US court was investigating him for the murder of labor union leaders.

Adkins was fired by the CIA in 1987 over his role in the so-called Iran-Contra affair, Special Counsel Lawrence E. Walsh reported in 1993.

James L. Adkins was the chief of a CIA facility in Central America from January 1986 until May 1987. Independent Counsel found that from January 1986 until October 1986, when lethal U.S. Government aid to the contras was prohibited, Adkins knew and approved of contra-resupply missions by CIA pilots, in violation of the Boland Amendment. Independent Counsel also found that Adkins approved of the provision of thousands of dollars of aviation fuel to the contras — fuel that was mischarged to CIA accounts — and lied to investigators from the CIA’s Office of Inspector General about his activities. Despite the evidence, Independent Counsel concluded in November 1987 that he would not bring criminal charges against Adkins, principally because prosecution would not have advanced Independent Counsel’s investigation into the Iran/contra affair.

Final report of the independent counsel for Iran/Contra matters

The Washington Post reported in 1991 that Adkins owned a private security firm in Florida and claimed that he was “one of the sacrificial lambs . . . identified by my superiors in Washington as the man they were going to throw overboard to placate Congress for the purpose of protecting themselves” after the Iran-Contra scandal broke.

In 2003, however, “he told me that the CIA re-recruited him because he was gathering his best men to overthrow Saddam Hussein. He was very proud of that call. That was the last time I saw him” at the US embassy in Bogota, according to the prosecution official.

Migration has no registry of the former CIA official from after August 2001, a month before the State Department declared the AUC a foreign terrorist organization.

According to Drummond, Adkins stopped working for the mining company in December 2000, before he allegedly ordered the assassination of labor unionists and after his alleged complicity in the forced displacement of civilians.

Drummond has said they hired Adkins in June 1995. Migration registered his first entry to Colombia in July 1996 after which convicted businessman Jaime Blanco was contacted by former paramilitary commander “El Tigre” to seek a deal with Drummond that would allow the US coal miner to finance the “Bloque Norte.”

Adkins and Blanco, however, came up with a plan that would allow the US mining company to also directly finance the Juan Andres Alvarez Front of El Tigre, according to the businessman who provided food to Drummond.

The financing allowed the AUC unit to operate from the second half in 1996 until the demobilization of the Northern Bloc in 2006.

Former paramilitary fighter “Miguel,” who assassinated the president and vice-president of Drummond’s labor union in March 2001, was sentenced in 2009 after both a US court and a Colombian court that the order had come from the very top of Drummond.

The homicides took place after the CIA agent stopped working for Drummond, according to the mining company, but before he was last registered entering the country.

In 2012, El Tigre told a US court about the horrors the group allegedly funded by Drummond had caused.

Up to the year 2009, I had 720 killings that I confessed to and more than 2,000 displacements. There have been many more versions where I have accepted responsibility for many more killings, but to give you a count right now I really am not able to, but I would venture to say that it’s around a thousand, around a thousand, fifteen hundred approximately through the Juan Andres Alvarez Front.

By then, Adkins had flown and a US court absolved Drummond in 2015, claiming that the victims’ attorney had paid the paramilitary witnesses. Attorney Terry Collingsworth has denied this and Colombia’s prosecution never confirmed this claim.

Instead, the prosecution in Bogota proceeded with the case in October 2018 and added the alleged CIA agent to the list of suspects, but the US embassy failed to locate Adkins, who — 17 years after he was allegedly seen last in the “bunker” — would be 85 if he is still alive.