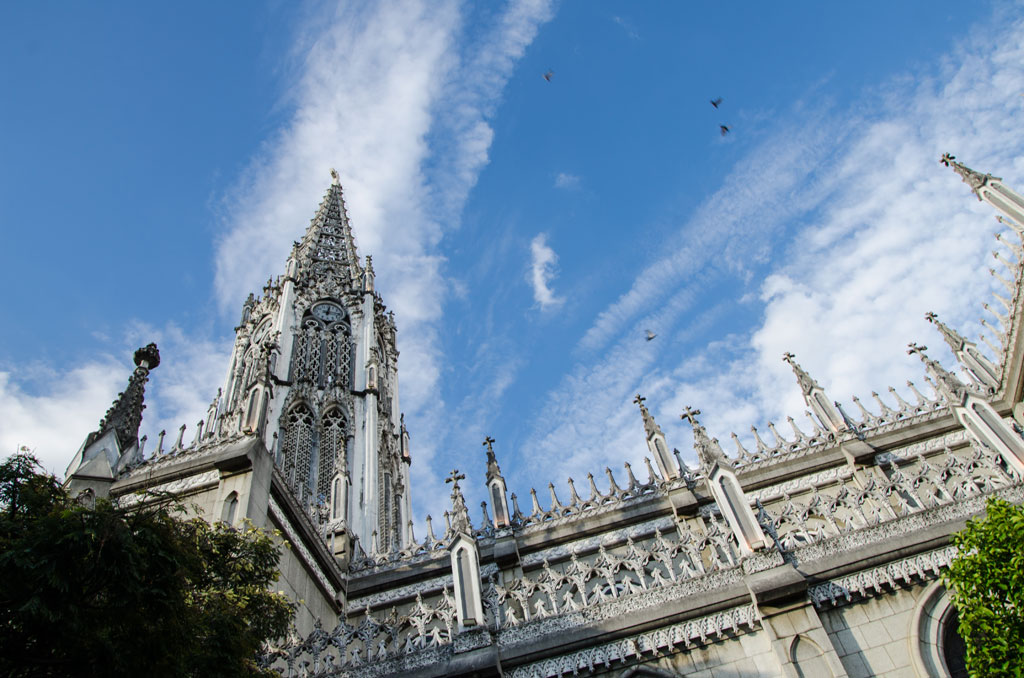 The church that towers over Medellin’s northeast

The Divine Mercy church is a stunning neo-Gothic icon that towers over northeastern Medellin from the Manrique neighborhood.

Built between 1921 and 1931 when the surrounding area was still largely uninhabited, the Divine Mercy parish now rests on a dense urban settlement at the entry point of Medellin’s northeastern neighborhoods.

The dramatic Gothic style of the parish makes its presence easily distinguishable from any of the adobe residential buildings that surrounds it.

The parish, designed by Carmelite cleric Andres Huarte, is clearly visible from lower down the Medellin river valley. According to a parishioner, people often come and visit the church after spotting it from the metro that rides alongside the river.

Initially built as a chapel, the Divine Mercy became a national religious and cultural heritage site in 1999. 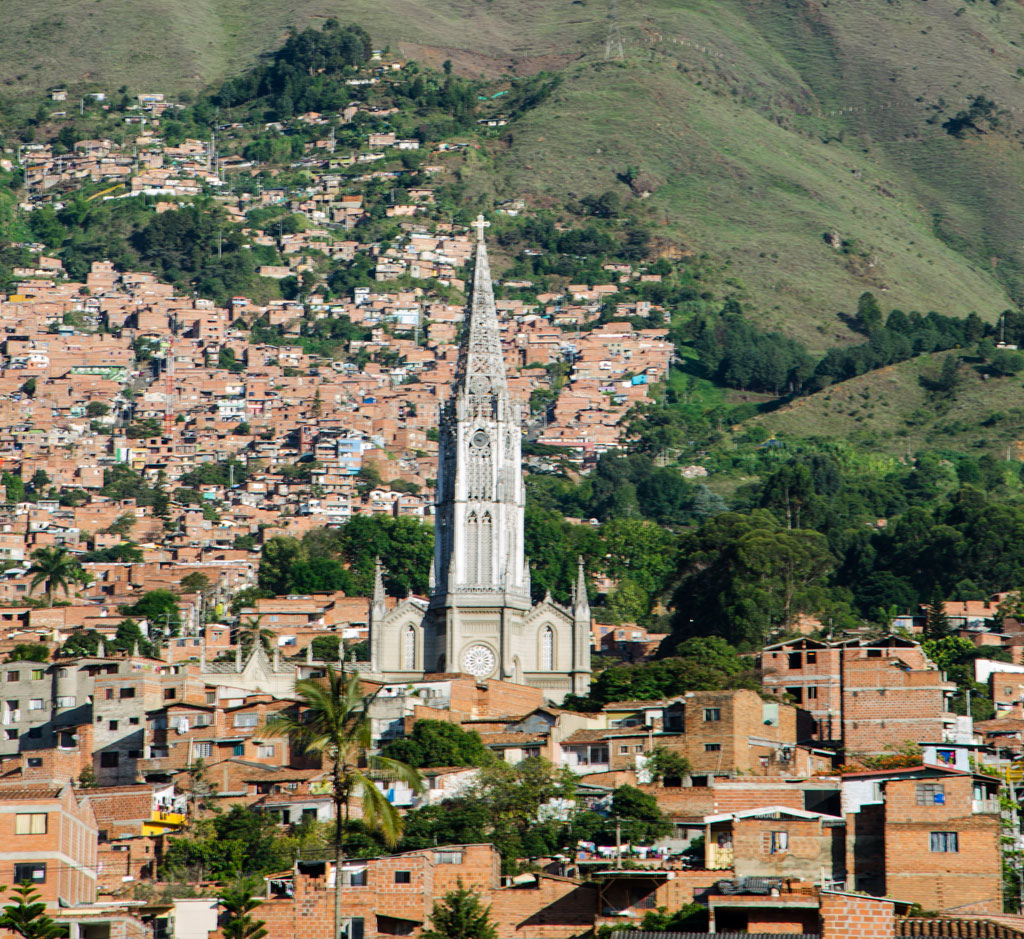 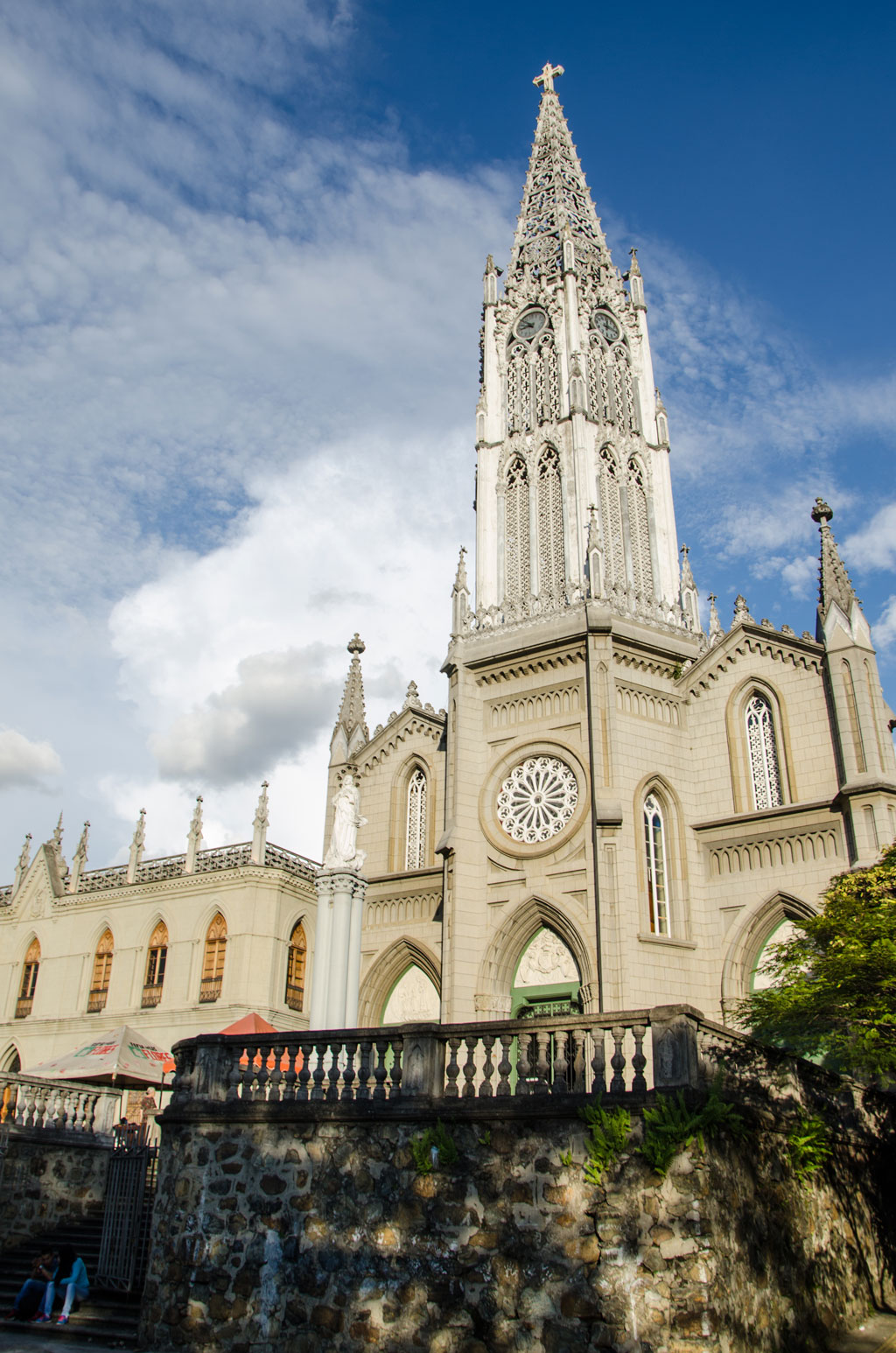 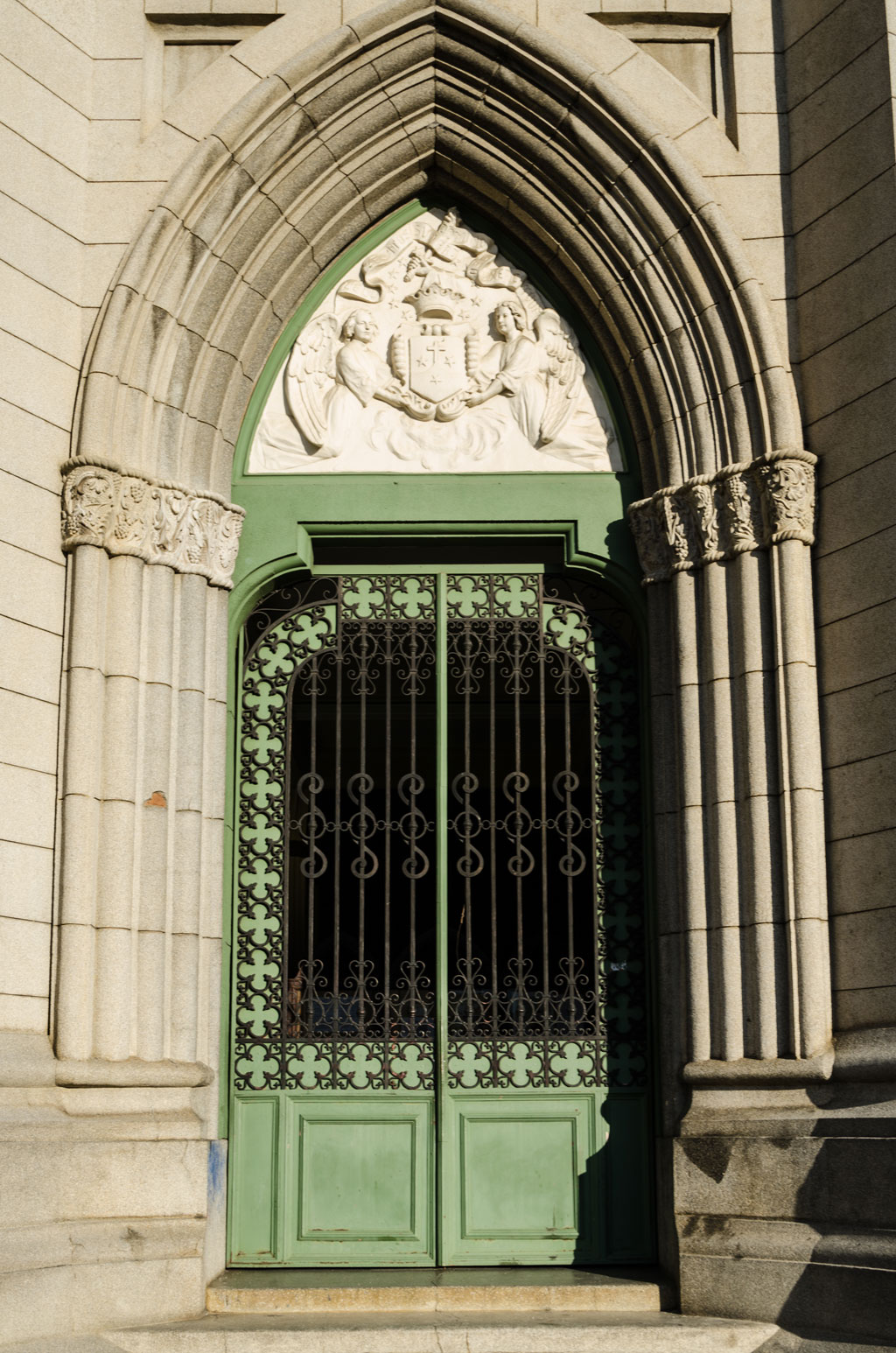 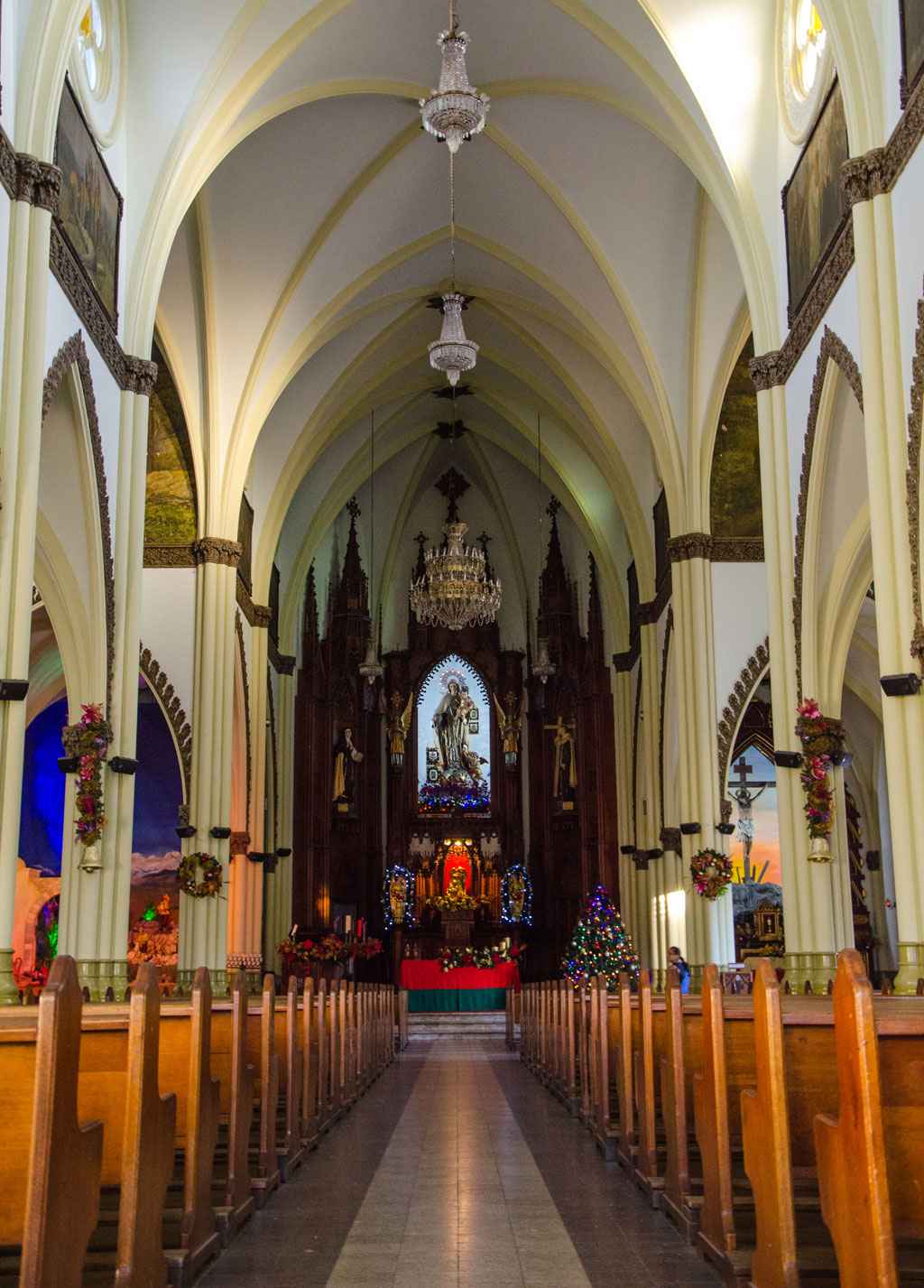 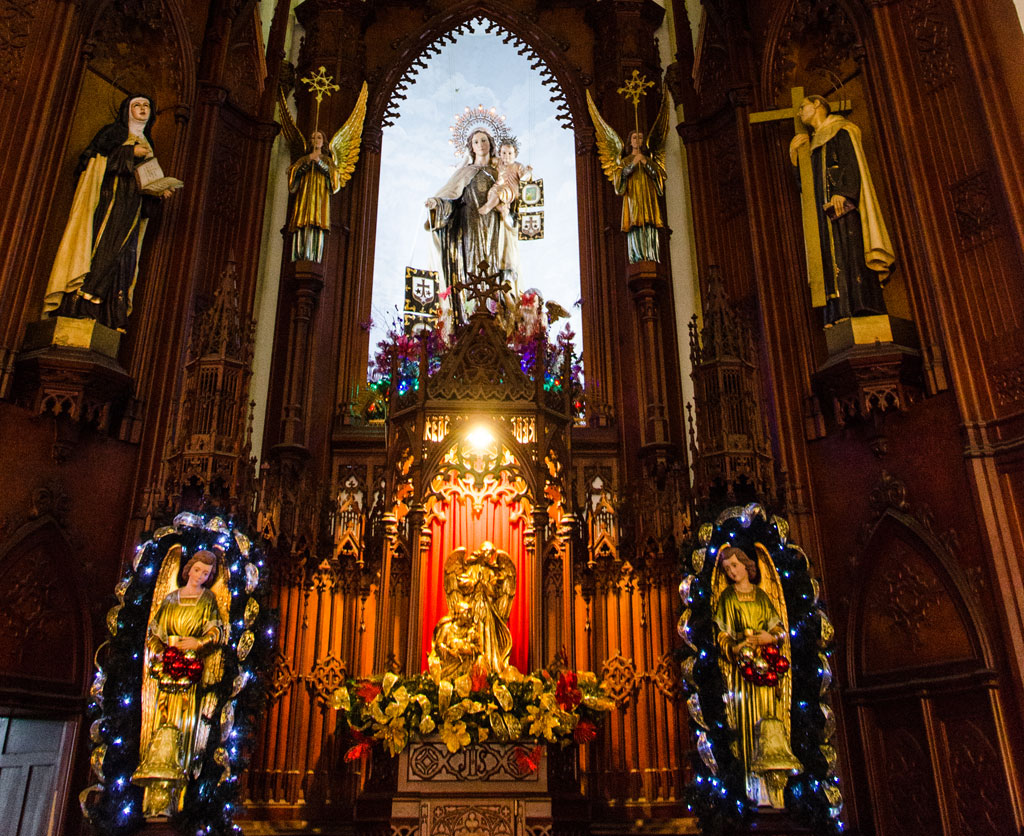 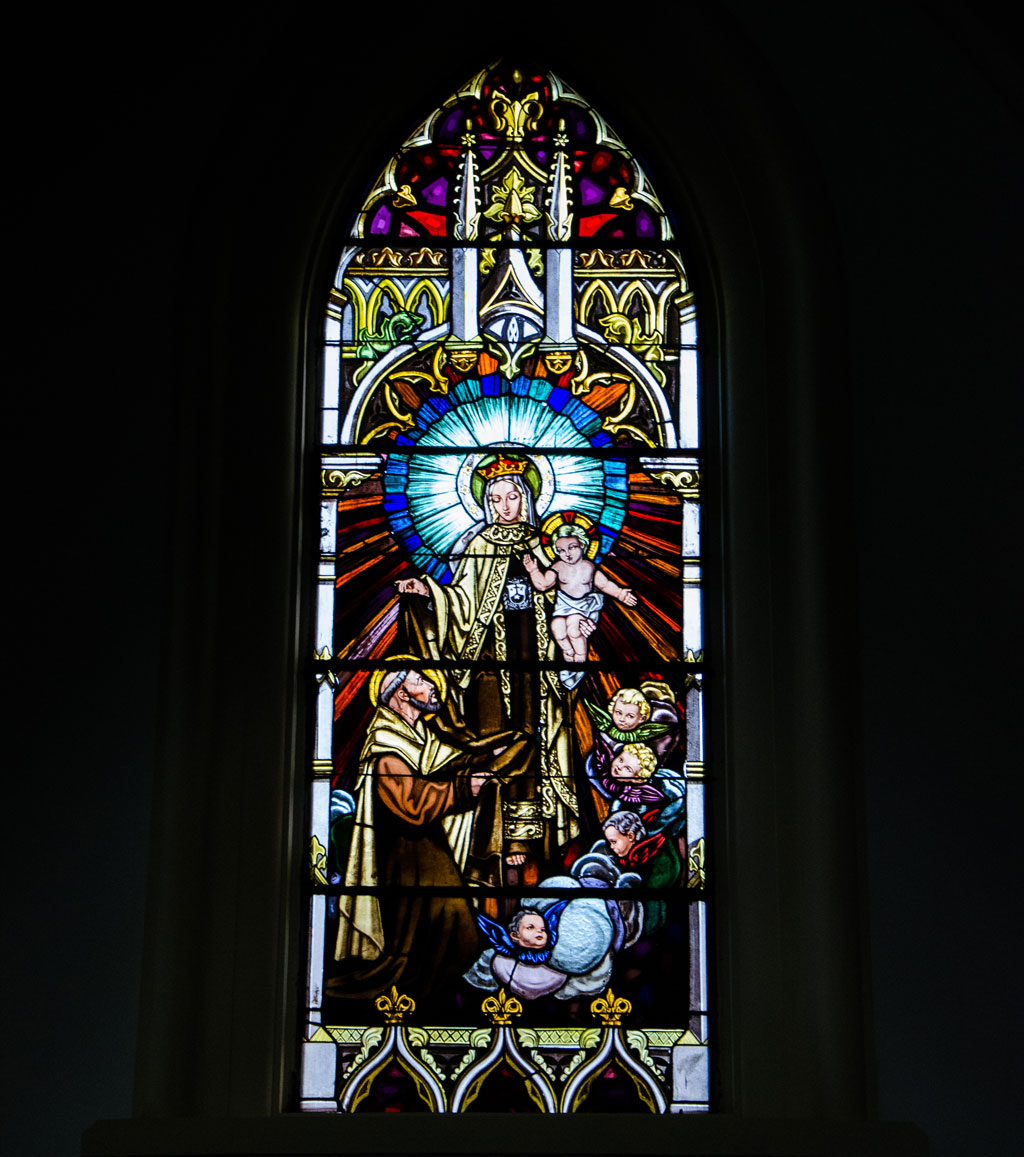