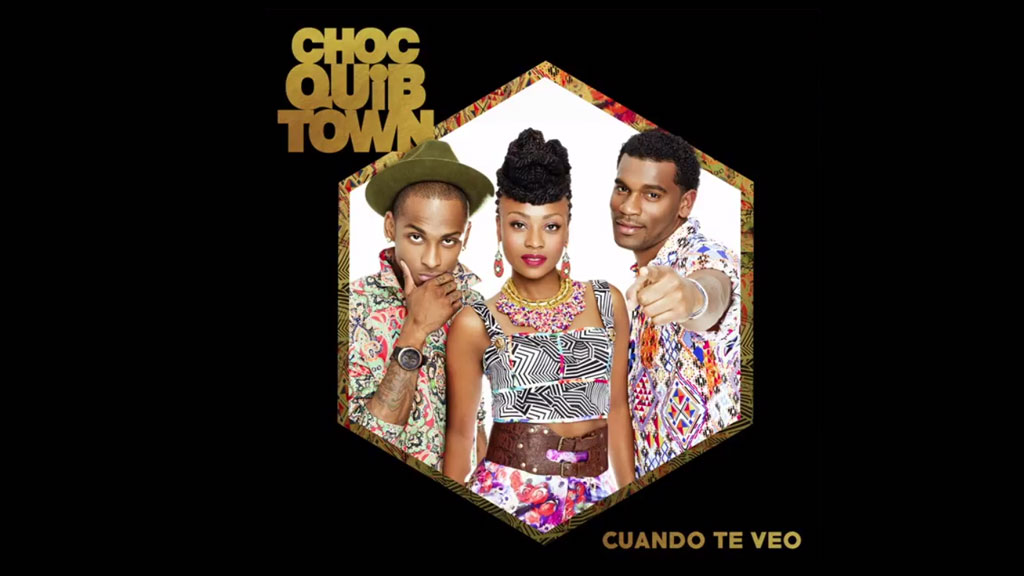 “It describes what a person feels when they see their loved one,” Tostao said in a press release.

As for the music, Tostao explained that the new album links elements of traditional Latin American folk with a pop sound, creating a combination that the rapper hopes “will please everyone.”

Singer Goyo describes the album as providing “songs for every day of the week,” varying from a relaxed “romantic” sound to one “perfect for dancing with friends.”


“El Mismo” has earned the band, from the Colombian department of Choco, their fifth Grammy nomination in 15 years. They previously enjoyed success in the Latin Grammy Awards for single “De Donde Vengo Yo.”

Earlier this year, ChocQuibTown’s Goyo released her interpretation of the track “Tomorrow” which accompanied the soundtrack of Hollywood’s take on the Broadway classic “Annie.”