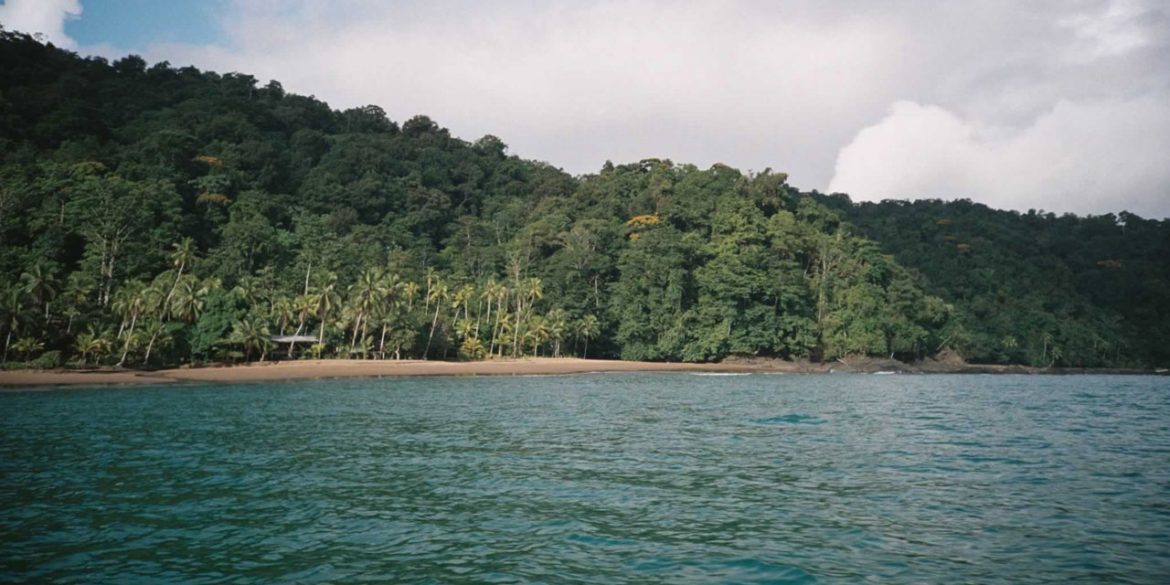 (Image by Luis Pérez [CC BY 2.0 ], via Wikimedia Commons)
Provinces

Choco is where Spanish conquistadors built the first city in the Americas. After centuries of exploitation, the province is now the poorest in Colombia.

It is located along the northern half of Colombia’s Pacific coast and stretches up to the border with Panama.

Choco is home to some 500,000 people, predominantly descendants of slaves and indigenous communities that survived the Spanish conquest and subsequent armed conflicts. “Choco” was initially the name given to these groups by Spanish conquistadors.

Colombia’s Pacific territory now known as Choco has been inhabited by indigenous nations for thousands of years. Archaeologists have found evidence of ancient settlements along the region’s three main rivers.

In the gulf of Uraba and along the Atrato River live the Kuna or Tule people. The San Juan River region was inhabited by the Wounaan or Noanamaes. The areas around the Atrato and the Baudo rivers was home to the Embera, Baudoes and Citararaes.

When the conquistadors arrived, many of the Embera people fled to the Darien jungle around the Panamanian border. The majority of initial inhabitants were killed by the Spanish or died of European diseases. Today, indigenous communities make up just 12.7% of Choco’s population.

In the most northern part of Choco, the Spanish built their first formal town on the American mainland, Santa Maria de la Antigua del Darien, but abandoned it later.

Archaeologists are have been unable to exactly pinpoint where there could be remains of this historic settlement.

After the conquistadors discovered the region’s wealth in natural resources and minerals, they lacked the manpower to extract these riches through the dense jungles and adverse weather conditions. Their solution was slavery.

Up to 7,000 slaves were taken from Africa and brought to Choco from 1700 to 1800. They were used to work in gold mines and on banana plantations.

As the colonial economy relied almost solely on gold, which Choco has in abundance, the valuable mineral was extracted and transported to Europe.

Until today, local descendants of slaves continue to be active in mining, pretty much in the same way their salve ancestors did.

The territory and its riches have been long fought over by other regional powers. Choco was only officially established as an independent province in 1947.

Choco has been unfortunate with its aggressive and greedy neighbors. Instead of acting as allies to the province, Antioquia, Valle del Cauca and Caldas wanted to split it up and divide its riches.

Even after being officially recognized as a province under Law 13 of 1947, attempts to sabotage the region continued under General Gustavo Rojas’ military dictatorship.

The dictator ordered Choco to be eliminated as a province and divided between Antioquia and Valle del Cauca, but Pinilla’s intentions were thwarted by the 1957 coup d’état of General Gabriel París Gordillo, who reinstated civilian rule in Colombia.

Party non-stop for two weeks during the San Pacho festival