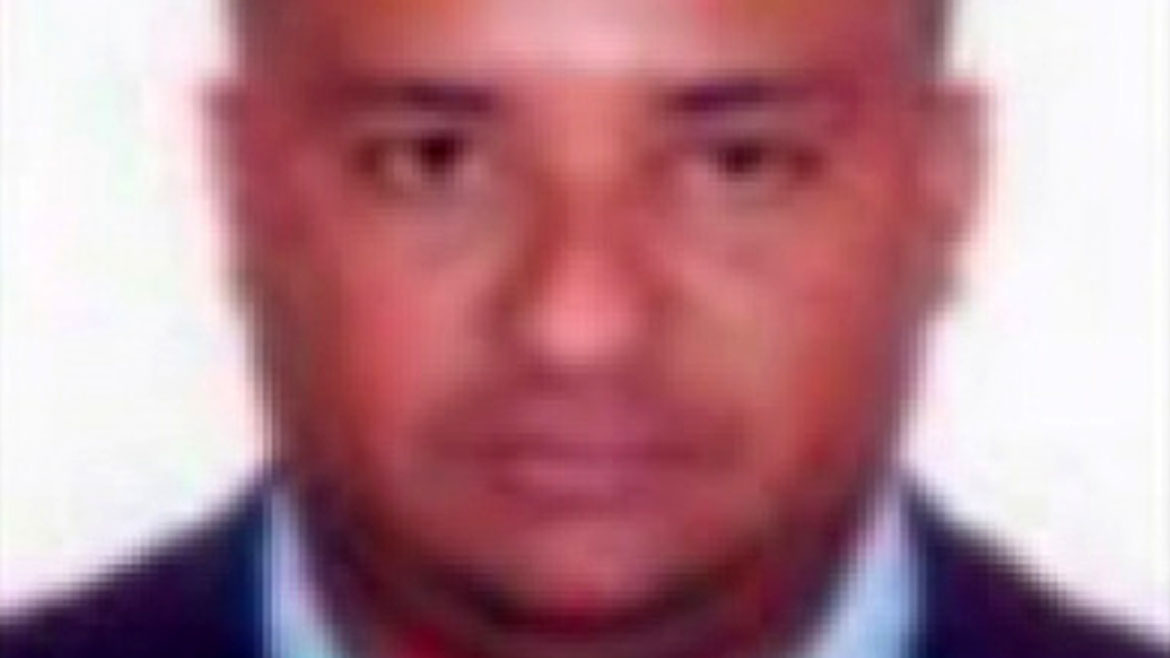 Control over Colombia’s largest paramilitary group, the AGC, has allegedly been transferred to “Chiquito Malo” after the arrest of long-time leader “Otoniel.”

According to the authorities, Chiquito Malo’s real name is Jobanis de Jesus Avila, a former member of the Bananeros Bloc of now-defunct paramilitary organization AUC.

The AGC chief is was born in 1971 in San Pedro de Uraba, a mostly rural municipality in the Uraba region.

Other than information given by Chiquito Malo during the demobilization of the Bananero Bloc in 2004, authorities have little information about the AGC’s alleged commander.

When Chiquito Malo abandoned the demobilization process of the AUC and joined “Los Urabeños,” the dissident group founded by former mid-level AUC commander “Don Mario” in 2006, is unclear.

The police and the prosecution were confused about the identity of Chiquito Malo until October 2013 when the police announced the arrest of the current AGC commander and learned they had the wrong guy.

Under the leadership of Otoniel, the Urabeños announced their new name, the Autodefensas Gaitanistas de Colombia, in 2014 and began a reorganization and a propaganda campaign that would allow them to be considered an illegal armed group rather than an organized crime group.

US authorities revealed the true identity and the prominence of Chiquito Malo in August 2015 when the alleged AGC chief and other paramilitary commanders were indicted on drug trafficking charges in New York City.

The National Police said in 2018 that Chiquito Malo was the AGC’s main weapons distributor and the right-hand-man of Otoniel.

The National Police’s then-intelligence chief, Jorge Luis Vargas, contradicted this claim in 2019 and said that a previously unknown AGC commander, “Siopas,” was the paramilitaries’ number two.

Vargas became the director of the National Police in 2020 and continued downplaying the role of Chiquito Malo despite growing doubts about the police’s accuracy among independent analysts.

The National Police chief’s claims became particularly controversial after the arrest of Otoniel in October 2020 when claiming that Siopas was the AGC’s new commander.

Vargas retracted this claim within a week and claimed there was a dispute over power between Chiquito Malo and Siopas without any evidence.