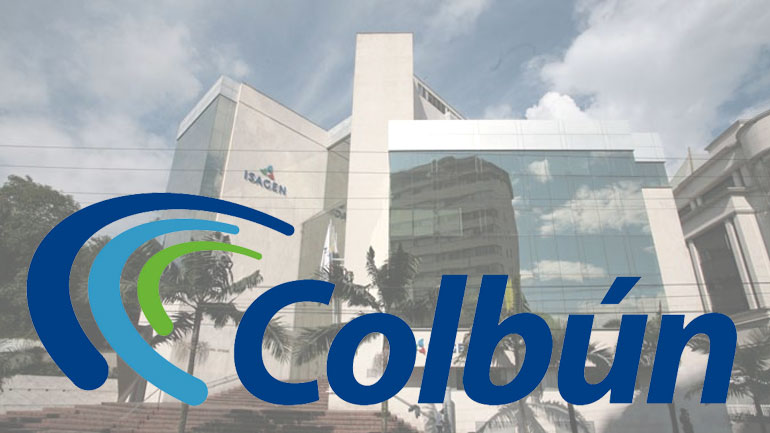 Chilean energy company Colbun said on Monday it will not be able to bid for a controlling stake in Colombian power generator Isagen on Wednesday.

“Due to the new deadlines established by the authority to present a bid and also in part because of a 21.5% increase in the minimum price, Colbun will not be in a position to present a bid on the scheduled date,” the company said in a letter posted on its website.

Consortiums controlled by Colbun and Canada’s Brookfield Asset Management were expected to bid for the 57.6% stake in Isagen on Wednesday. The stake is valued at around $1.94 billion.

Colombia will go ahead with the sale of the power generator even if there is only one bidder, Finance Minister Mauricio Cardenas said in an interview with the El Tiempo newspaper, published early Monday. He said the government was prepared for only one bidder and that he was certain Brookfield would participate in the auction.

Some in the market viewed the transaction as expensive with one trader saying “the project wasn’t so good, so (Colbun’s) decision was a good one. Perhaps if the auction is unsuccessful (Colombia’s government) will have to adjust the price.”

The sale of the utility has been suspended at least twice because of legal challenges. The latest appeal seeking to halt the sale was rejected in September..

“Since the minimum price was raised three weeks ago Colbun didn’t have time needed to make a bid because despite having some $1.3 billion in cash, much of that is in deposits, so getting the cash together was an issue,” the analyst said.

The possibility that Colbun would have needed to start a takeover bid for the remaining stakes held by minority shareholders likely also weighed on its decision, the analyst said.