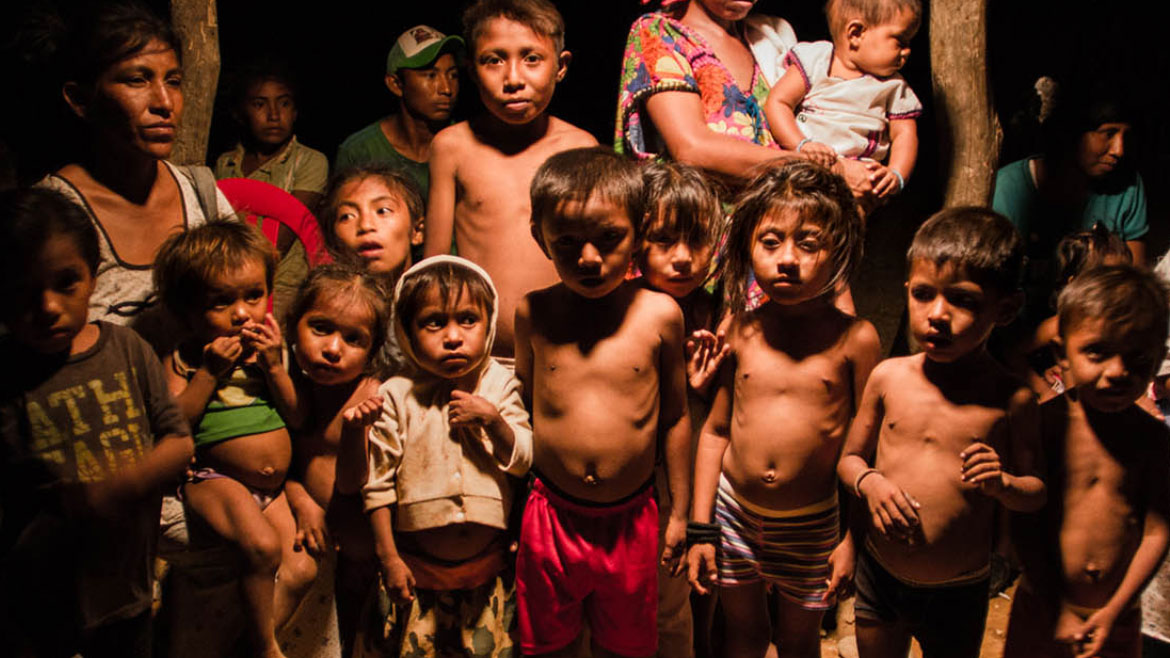 The lives of some 16,000 children under five are threatened by malnourishment, contaminated water and government neglect in northern Colombia, according to indigenous and religious organizations.

Three protesters on the Bolivar Square in the capital Bogota have been on hunger strike to demand attention for the crisis in La Guajira since September 20.

Five were forced to give up due to health complications and the government’s refusal to respond to their cry to help the children of the Wayuu nation, protester Luis Fernando Lobo told Colombia Reports on Tuesday.

“Children are dying of hunger”

Bogota Arch Bishop Luis José Rueda called on the government to attend the protesters, and the food and water crisis that is killing the Wayuu children on Sunday.

Rueda joined the call of the bishop of Riohacha, Monsignor Francisco Ceballos, “to denounce that children are dying of hunger” in La Guajira.

Vice-Interior Minister Carlos Alberto Baena met with the hunger strikers for “talks” on Thursday but hasn’t been heard of since, according to Lobo. 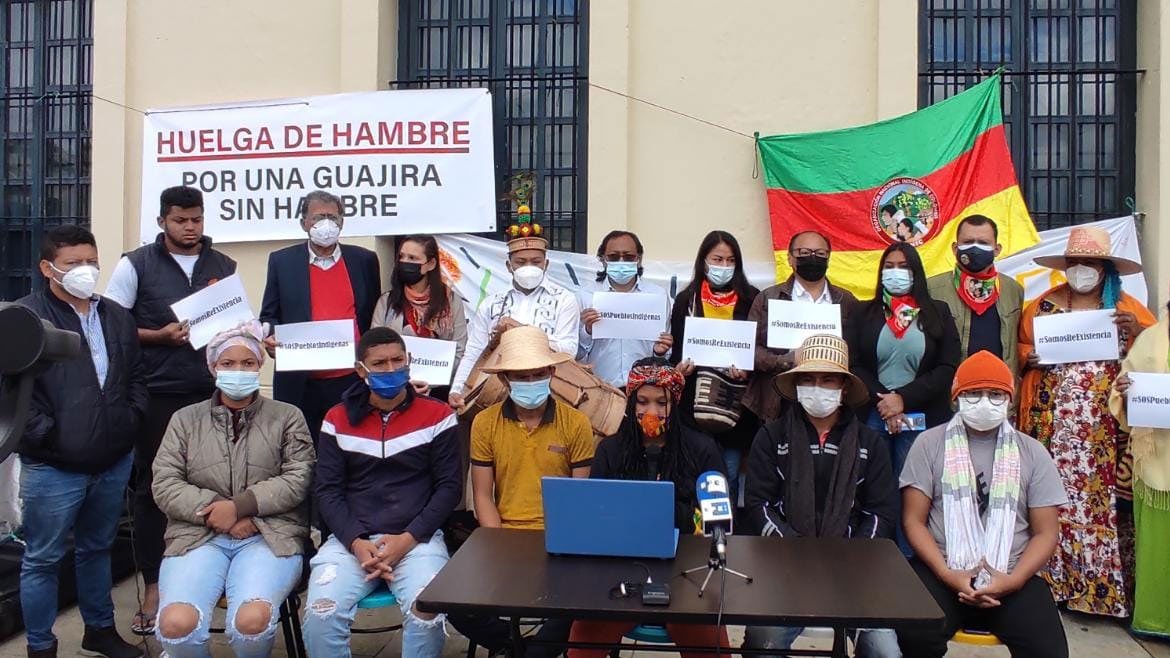 The Ombudsman’s Office said in September that 115 children and toddlers from La Guajira had died since January, “probably of undernourishment.”

This is a situation that must be attended urgently.

The real number is higher as parents in remote regions can’t report their children’s deaths to the authorities, a school teacher from La Guajira told Colombia Reports.

Ombudsman Carlos Camargo confirmed that “it is possible that there have been cases that haven’t been registered” because of “measures that were taken to prevent the spread of Covid-19.”

Indigenous organization ONIC said last week that “5,320 boys and girls have died” in La Guajira since 2008.

There are currently 16,000 in a state of malnutrition; lives that are at risk of being extinguished forever due to the neglect of a government that from the womb condemns them to hunger and thirst. 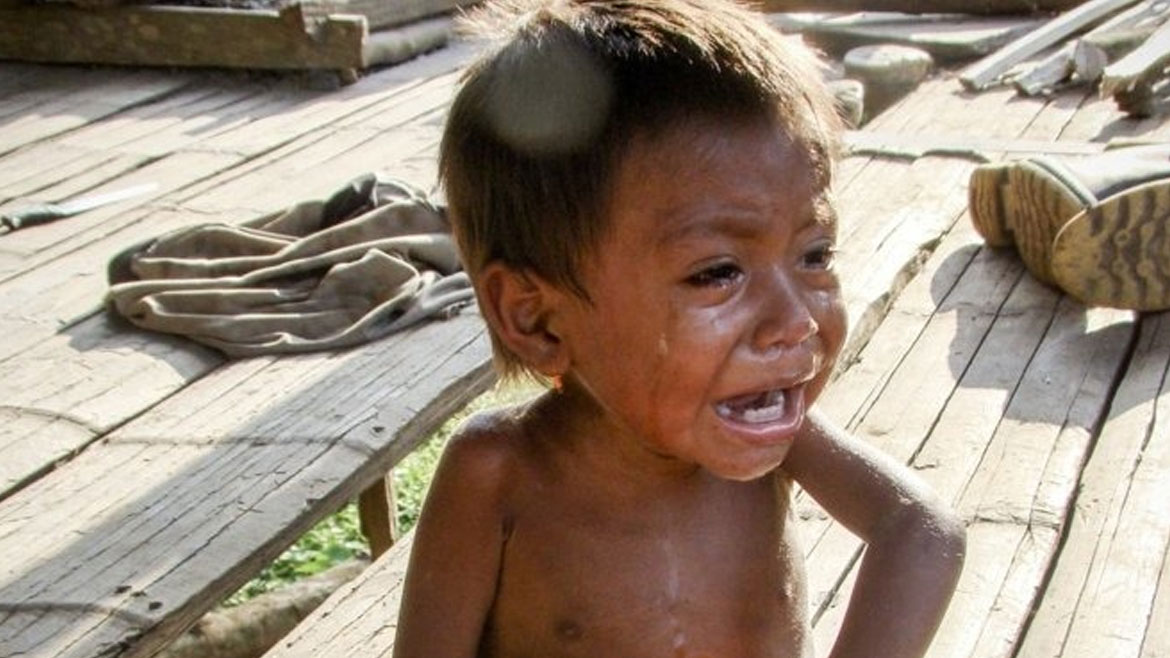 Wayuu child during a drought that hit La Guajira earlier this year.

The COVID-19 pandemic has elevated child mortality in La Guajira to levels that “can only be compared to Haiti and Sub-Saharan Africa,” according to Lobo.

Human Rights Watch warned about the the potentially disastrous impact of the pandemic on Wayuu children in August last year already.

The indigenous communities of La Guajira do not have access to sufficient food and water to practice basic hygiene, including hand washing, and information and access to health care is extremely deficient. This situation has contributed to the fact that for years the Wayuu have suffered one of the highest levels of child malnutrition in Colombia, and is of great concern in the current context of Covid-19.

Statistics agency DANE said earlier this month that less than 10% of the Wayuu have access to running water.

Apart from the food shortages, this lack of clean drinking water “is killing so many children,” the school teacher told Colombia Reports. 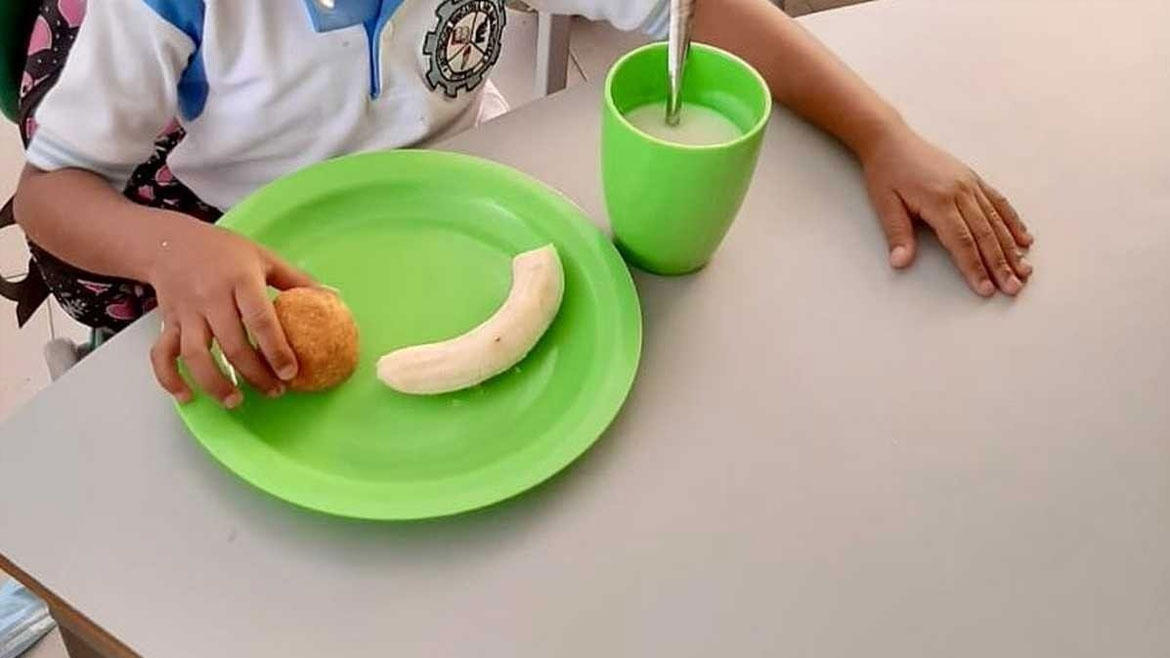 The Constitutional Court ruled in 2018 that national and regional authorities were in contempt for failing to comply with a 2017 order to curb the high number of deaths among Wayuu children.

There is noncompliance with the minimum constitutional standards that apply to the public policies of the National Government, the Department of La Guajira, the municipalities of Riohacha, Manaure, Maicao and Uribia and the indigenous authorities with jurisdiction in these municipalities.

The authorities have apparently ignored this order as they have ignored HRW, the Ombudsman, the statistics agency, the Catholic Church and the protesters in Bogota.

Congress has already agreed to reduce mining royalties paid to provinces like La Guajira, which produces approximately 90% of Colombia’s fossil fuels, according to the hunger strikers.