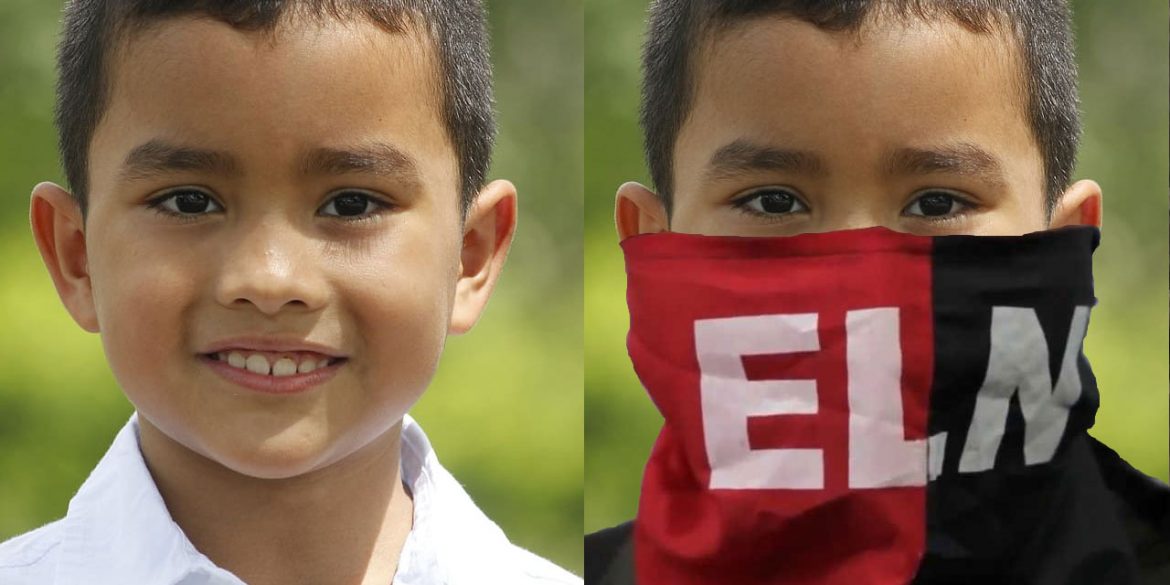 Child recruitment in Colombia continues to be “widespread and systematic”

The recruitment of minors continues to be a “widespread and systematic” practice of Colombia’s illegal armed groups, non-governmental organizations said Thursday.

International NGO Oxfam and Colombian partners said so during the presentation in Bogota of a report on the practice.

The NGO’s studied the phenomenon in five provinces where the FARC, the former rebel group that demobilized and disarmed in 2017, used to be active.

According to the report, guerrilla groups like the ELN, dissident FARC factions and the the EPL, and paramilitary group AGC continue to recruit children like the FARC did until their demobilization.

The recruitment and use of minors remains a widespread and systematic practice that adapts to the new demands of the armed conflict. Threats, false promises of better conditions, break-ins into schools and a weak government presence have led to thousands of children joining the ranks of armed groups.

Practice most common in areas important for drug trade

According to the NGO’s minors alerted about the increased threat of child recruitment in Pacific port cities like Buenaventura and Tumaco, and municipalities like Tibu and El Tarra near the Venezuelan border.

These areas are of particular strategic importance because of the illegal armed groups’ drug trafficking activities. The minors are often used to harvest coca, the base ingredient for cocaine, but are also employed as assassins or sexually exploited.

Nobody really knows how big the problem is

The NGOs were able to register 311 cases of child recruitment between 2017 and 2019 in the five provinces they monitored.

The office of the United Nations’ Secretary General said earlier this week that it believed that more than 600 children were recruited during the peace process that began in December 2016.

The real number of victims is likely higher according both the UN and the NGOs “because of the presence of armed actors, the lack of effective action by the judicial authorities against those responsible and the lack of trust in public institutions,” the Oxfam representative said.

Estimates of how common the practice was when the FARC was still in arms vary widely; The government’s Unified Victims Registry found almost 8,100 cases of child recruitment since 1985 while the National Center for Historical Memory has estimated at least 17,300 victims were recruited over the past 30 years.