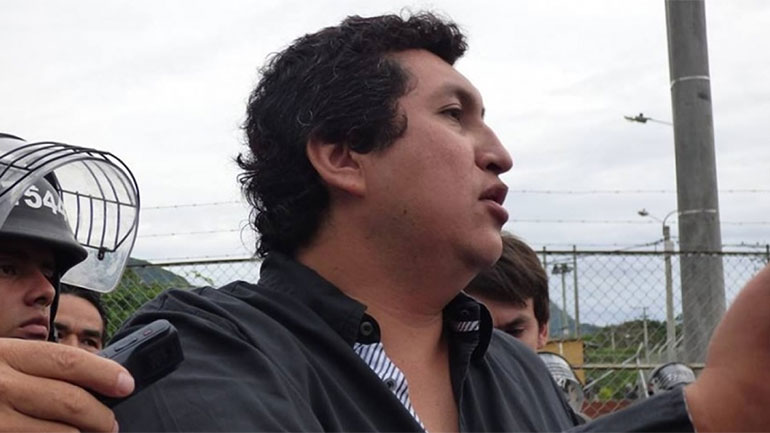 The central Colombian town of Yopal elected a new mayor who has been running the last month of his campaign from jail where he is held on corruption charges.

It is uncertain, however, if he will be able to take position on January 1 as he was arrested on October 14 for selling plots of land from a terrain that originally belonged to “Coletas,” an alleged drug trafficker wanted by the United States.

In spite of the candidate’s arrest. the National Electoral Council did not withdraw Torres’ candidacy.

According to weekly Semana, Torres was able to steal the heart of voters by giving them subsidies on construction projects.

The jailed mayor-elect will succeed Willman Enrique Celemin who had already been removed from his post over corruption charges.